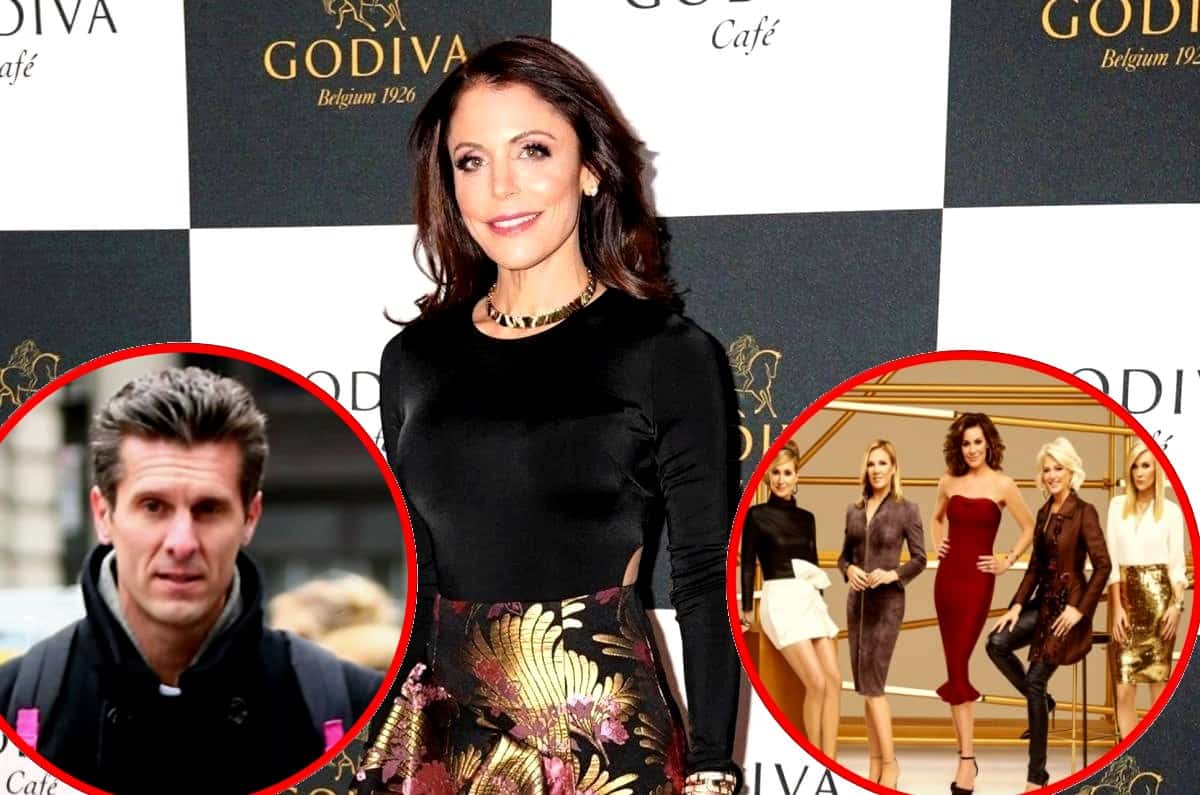 Bethenny Frankel is clarifying her marital status as an attorney for her ex, Jason Hoppy, is accusing the Real Housewives of New York City star of dragging her feet on their divorce. Also, Bethenny’s co-stars have spoken out in support of her exit from the Bravo TV series but how do they really feel?

A day after Bethenny broke the internet by sending out a shocking tweet which stated she was the only “married” RHONY cast member, she took to her Instagram Stories to clarify what she meant after many of her fans assumed she had tied the knot with her current beau, Paul Bernon.

“Ironically, I’m the only legally married housewife on New York, like I said at the reunion. And I am not newly married,” said Bethenny on August 23 in a video message to her fans. “I am so appreciative, and believe me, when there is something to tell you, I will tell you because you’ve been there for me and helped me through so many things.”

Meanwhile, an attorney for Jason, who Bethenny remains embroiled in a custody battle with, issued a statement yesterday, accusing the Skinny Girl mogul of holding up the divorce to her estranged husband.

“Jason and Bethenny are still technically married,” Jason’s attorney Robert Wallack said to the New York Post on August 23. “While Jason has been pushing for years to have the judge sign the divorce judgment, Bethenny’s lawyers have objected.”

In more Bethenny news, after Ramona Singer claimed she was disappointed that Bethenny didn’t inform her and her co-stars that she would not be coming back to the show before sharing the news with press, a couple of insiders are speaking out, one of whom has shared the cast’s reaction to Bethenny’s exit and another who revealed that some of Bethenny’s co-stars did know that she was even considering leaving the show.

“Some of the RHONY cast were very surprised to learn Bethenny was leaving,” an insider told Us Weekly on August 22. “As the highest paid housewife in franchise history, she doesn’t need the money. It was time to leave to focus on her brand, her relief efforts and her production deal.”

Although Bethenny felt Bravo TV was “a great platform for her to grow,” she is now looking forward to continuing “to work on projects that empower women.”

She also “wants to focus on being a mom to Bryn” and plans to move forward with her new projects with MGM Television and Mark Burnett.

According to the second insider, Bethenny didn’t tell all of her co-stars about her decision to quit the show because she had been contemplating her exit from RHONY for some time.

“She wanted her departure to be communicated in her own words,” a source close to Bethenny explained to Hollywood Life. “This was a business decision and action, and Bethenny makes those choices on her own.”

That said, a number of Bethenny’s co-stars, and executive producer Andy Cohen, did know that Bethenny was thinking about leaving RHONY.

“Bethenny and [Dorinda Medley] have developed a real relationship, and Bethenny has a real soft spot for [Sonja Morgan] and loves giving her advice and guidance. [Tinsley Mortimer] has been very kind, and while they’re not close friends, it’s a nice sweet relationship,” the source explained.

The Real Housewives of New York City season 12 will air early next year on Bravo TV.