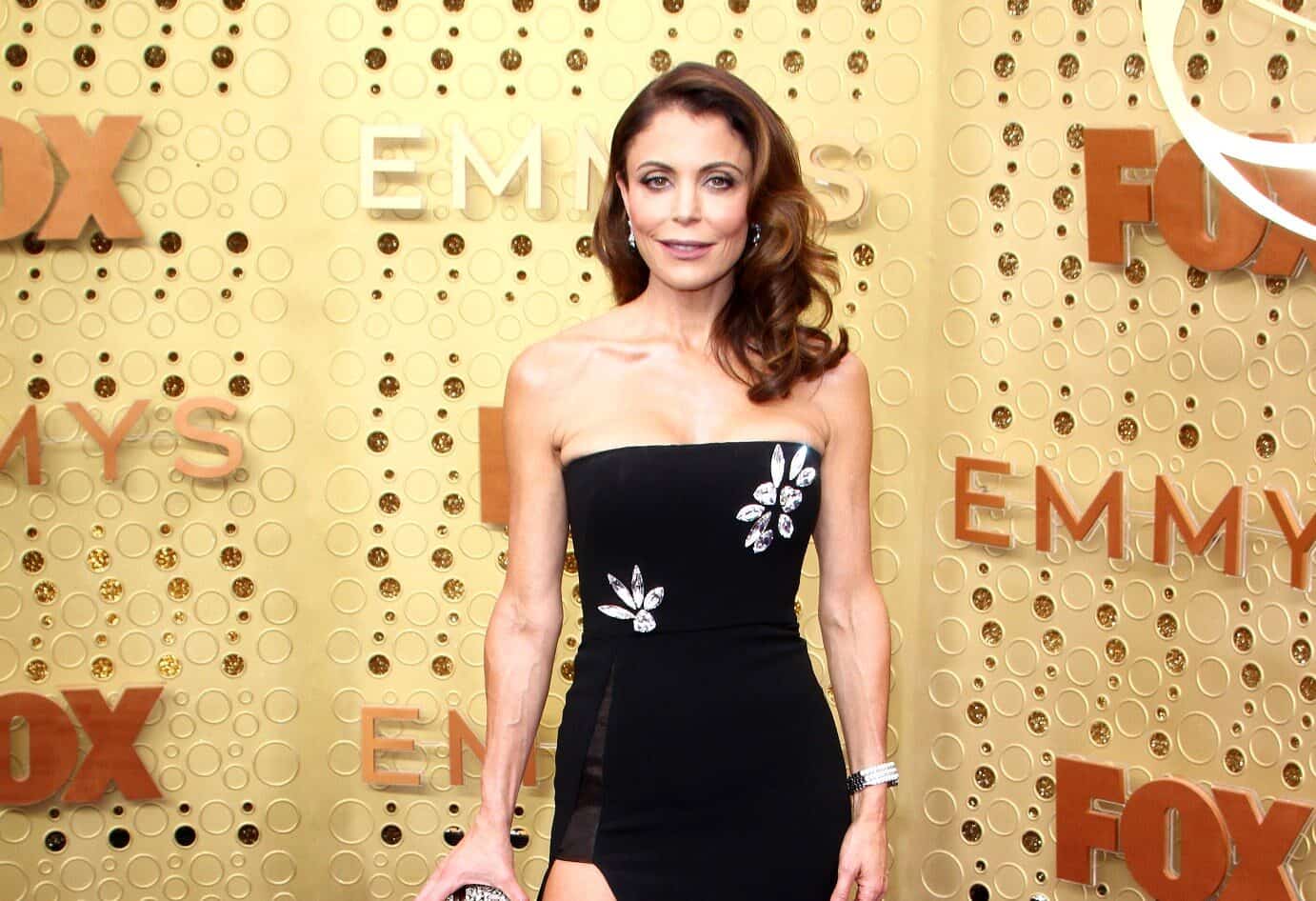 Bethenny Frankel appeared on the September 24 episode of Watch What Happens Live, where she addressed her potential return to The Real Housewives of New York City.

Just over one year after announcing she was leaving the show, Bethenny told host Andy Cohen what it would take to get her back before revealing if she and boyfriend Paul Bernon have plans to wed.

“If you get my gate code and there is a Brinks truck full of a lot of cash. It’s all about the Benjamins,” Bethenny said of a potential RHONY return.

According to Bethenny, she’s in touch with just two women on the cast, including Dorinda Medley, who was let go in August, and Sonja Morgan, and she has never actually met the season 12 newbie, Leah McSweeney, who she referred to the show. That said, she does believe Leah is a good fit.

“She’s coming in hot and disruptive and that seems to be working,” Bethenny explained. “I’m happy for giving you a parting gift.”

“I did refer Leah and seven other people and I’ve got the receipts,” Bethenny went on, adding that she also recommended “several African American women.”

As for what she misses of RHONY, Bethenny said it was the fun parts that she looks back on fondly.

“I like filming the comedy, the satire… Me just sort of running commentary. I miss that,” she admitted. “Also, the show makes you have a reason to put makeup on and you’ll do something you might not [normally do]. You’ll be like, ‘Alright, I’ll throw a party.’ And then you’ll use your house. Stupid things like that. But I’m happy and I had a good run.”

When Andy then asked her if she and boyfriend Paul were planning to wed, Bethenny replied, saying that she’s “still married” to her ex, Jason Hoppy, who she split from eight years ago.

Bethenny and Jason have remained locked in a bitter custody battle for years now after Bethenny filed for full custody of their daughter Bryn after Jason was charged with stalking her. Both sides have accused the other party of holding off the divorce.