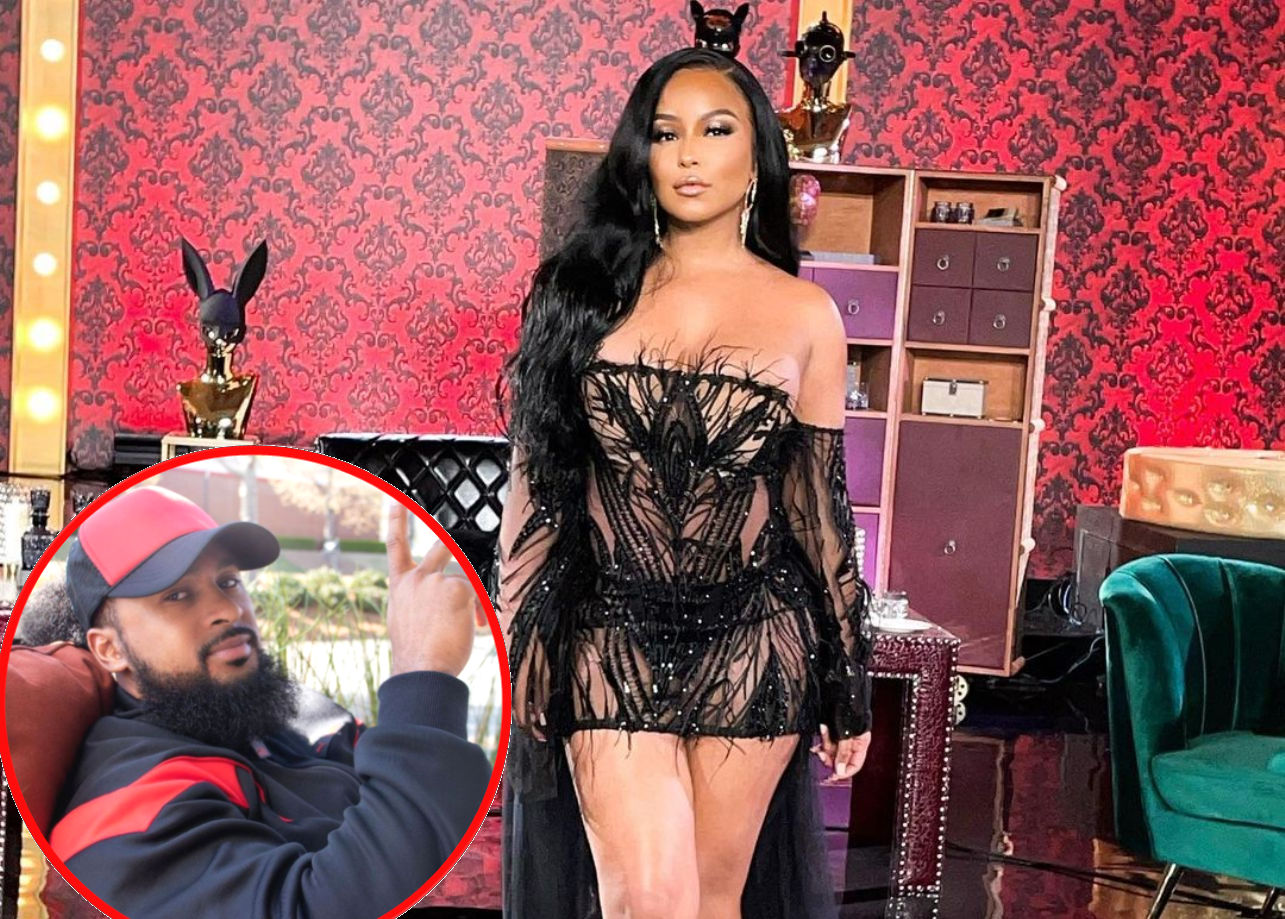 LaToya Ali claims she was abused by her ex-husband Adam Ali during their marriage, but he vehemently denies the allegations.

LaToya took to her YouTube channel on Sunday night and accused her ex of physically, mentally, and emotionally abusing her throughout their six-year marriage. First, the Real Housewives of Atlanta newbie admitted to cheating on Adam with another man while she was on a cruise, which he apparently found out about before she even returned home. Then, she went on to describe how he allegedly physically assaulted her when he confronted her about the incident.

“He grabbed my legs and pulled me, like drug me off the bed,” she alleged in her YouTube video according to Radar Online. “He picked me up, shoved me against the wall, and he started to choke me. And the kids ran into the room. They started crying, you know, they were saying, ‘Daddy, take your hands off Mommy! What are you doing? You’re hurting Mommy!’ And then he took my phone, he smashed it. And at this point, I was so scared. I was terrified. I literally thought I was going to die that day.”

LaToya explained that instead of calling the police, she ran to a neighbor’s home and called her aunt because she didn’t feel comfortable calling the cops on a “Black man.”

Nevertheless, Adam took to Instagram Live to explain his side of the story, and he has a much different recollection of the incident. Adam claims when she returned home, she immediately laid down on their marital bed, and it infuriated him that she had the audacity to do such a thing knowing she had just cheated. He admitted that he raised his voice and told her to “get the f*ck out of here,” and he said there was a “hustle and tussle,” but he claimed he didn’t put his hands on the YouTuber.

He went on to claim that he actually has video evidence of LaToya “attacking” him in front of her mother and assistant, and he said the reality star is aware of said video.

However, the alleged violent attack wasn’t the only thing the mother-of-three accused Adam of doing. In fact, she claimed he “purposely got [her] pregnant” with their youngest child, Ayah, because she told him she wanted out of the marriage.

“I was trying to leave, and I ended up pregnant. He knows my weakness is alcohol,” she stated. “We got extremely drunk with our friends. I completely blacked out. And I woke up the next morning, and I didn’t even know if I had sex or not at all.”

Adam vehemently denied “raping” his then-wife, which isn’t the word she used to describe the situation in her video.

“That was the one thing from [her video] that was unbelievable,” he declared. “This is what gaslighting is.”

Adam also alleged that LaToya is simply fame-hungry, but he went on to say she only makes about $1,000 per RHOA episode. He has also claimed in the past that the feisty reality star has ruined all of the meaningful relationships in her life as a result of her drunken, “belligerent” behavior.