RHOBH: Rachel Uchitel Defends Dorit Kemsley’s Accent and Says She Also Picked Up PK’s Accent When They Dated, Plus She Dishes On PK’s Former Spending Habits 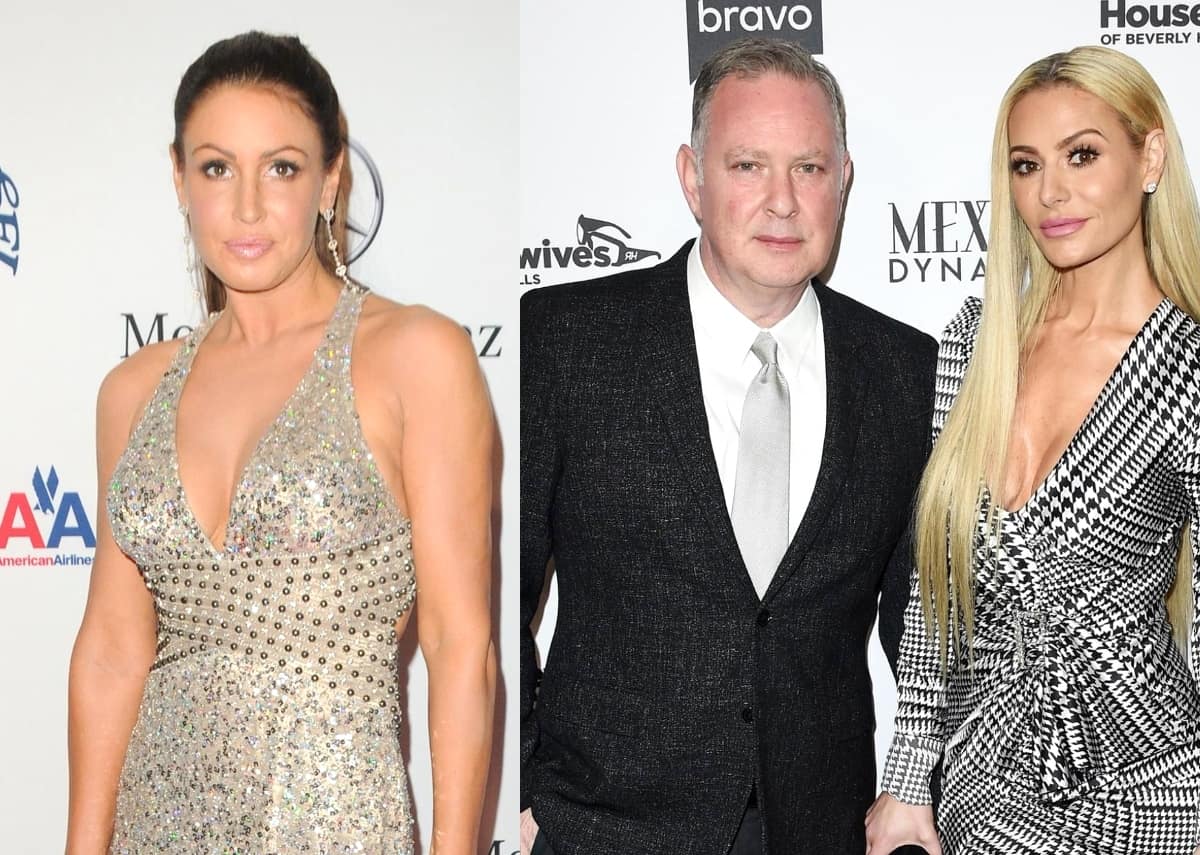 Dorit Kemsley has been mocked for her accent for years, but an unlikely source is defending the Real Housewives of Beverly Hills star.

Rachel Uchitel, who has made headlines as Tiger Woods‘ one-time mistress, is sticking up for Dorit. Rachel actually dated Dorit’s husband, Paul “PK” Kemsley, at one point, and she says she completely understands the reality star’s accent because she found herself speaking the same way when she was with PK.

“His personality just won me over and then out of nowhere, I was just like, ‘Oh, my God, I’m in love with this guy.’ How did that happen?’” she said on the #NoFilter with Zack Peter podcast. “And it was funny because I started to talk with an accent! His accent really gets to you.”

“I would always be like, ‘PK, what are you doing today?'” she continued with a British accent. “When you’re around him you speak with an accent. I spoke with an accent when I was dating him.”

Dorit has admitted in the past that PK plays a large role in the way she speaks, which she explained on The Daily Dish podcast in 2017.

“I think the way I speak is probably a combination of many things. First and foremost, I am married to a Brit who’s got a very, very strong London accent, and I’m sure some of his inflections have sort of rolled over on me,” she shared.

I’m sure Dorit, 44, will appreciate Rachel, 46, coming to her defense as the RHOBH star publicly defended Alec Baldwin‘s wife, Hilaria Baldwin, when she was accused of faking her Spanish accent earlier this year.

“I feel bad for what she’s going through at the moment. I don’t think she deserves it,” Dorit said on Instagram in January.

She added, “I’ve had so much scrutiny over the way I speak, I’ve learned to ignore all the noise but at first it was really hurtful. I’m sure all of this backlash has been hard on her.”

Nevertheless, PK’s accent isn’t the only thing Rachel discussed as she dished on what a huge spender Dorit’s husband used to be.