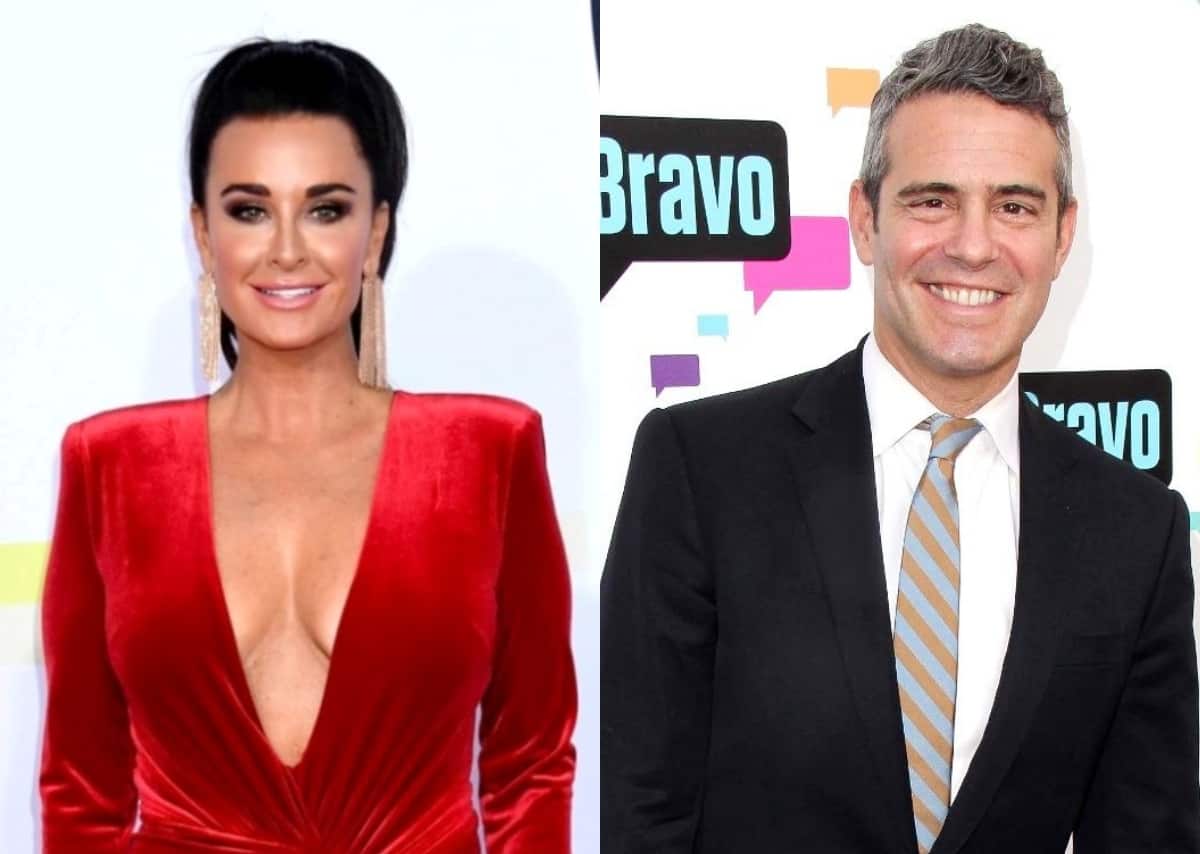 Kyle Richards is speaking out against recent rumors suggesting she is one of the two Real Housewives who contacted Andy Cohen after learning their daughters would not be included in his upcoming Watch What Happens Live kids special.

On the heels of her Real Housewives of Beverly Hills castmate Lisa Rinna‘s own denial regarding her potential complaint, Kyle shared a telling post on her Instagram Stories in which she declared, “It wasn’t me.”

On April 11, along with a screenshot to a Page Six article, titled, “Andy Cohen says two ‘Housewives’ are upset over ‘WWHL’ kids special,” Kyle included Big Bang Boom’s single, “I Didn’t Do It & It Wasn’t Me.”

During the April 7 episode of his Radio Andy talk show, the WWHL host confirmed which Housewives kids would be featured.

He then said he heard from two moms, who asked, “Why wasn’t my daughter included?”

Following the episode, Lisa took to her Instagram Stories, where she said she didn’t call to complain because her children, Amelia Hamlin and Delilah Hamlin, “were asked to do it.”

“It wasn’t me calling Big Daddy,” Lisa confirmed on April 8. “But now I want to know who called.”

Also during his Radio Andy show, Andy told listeners that the upcoming kids special was “part of something bigger that we are doing at Watch What Happens Live… and if you’re interested in the kids, you’re going to be really interested to hear more.”

The Real Housewives of Beverly Hills season 11 is expected to premiere on Bravo sometime later this spring or summer.