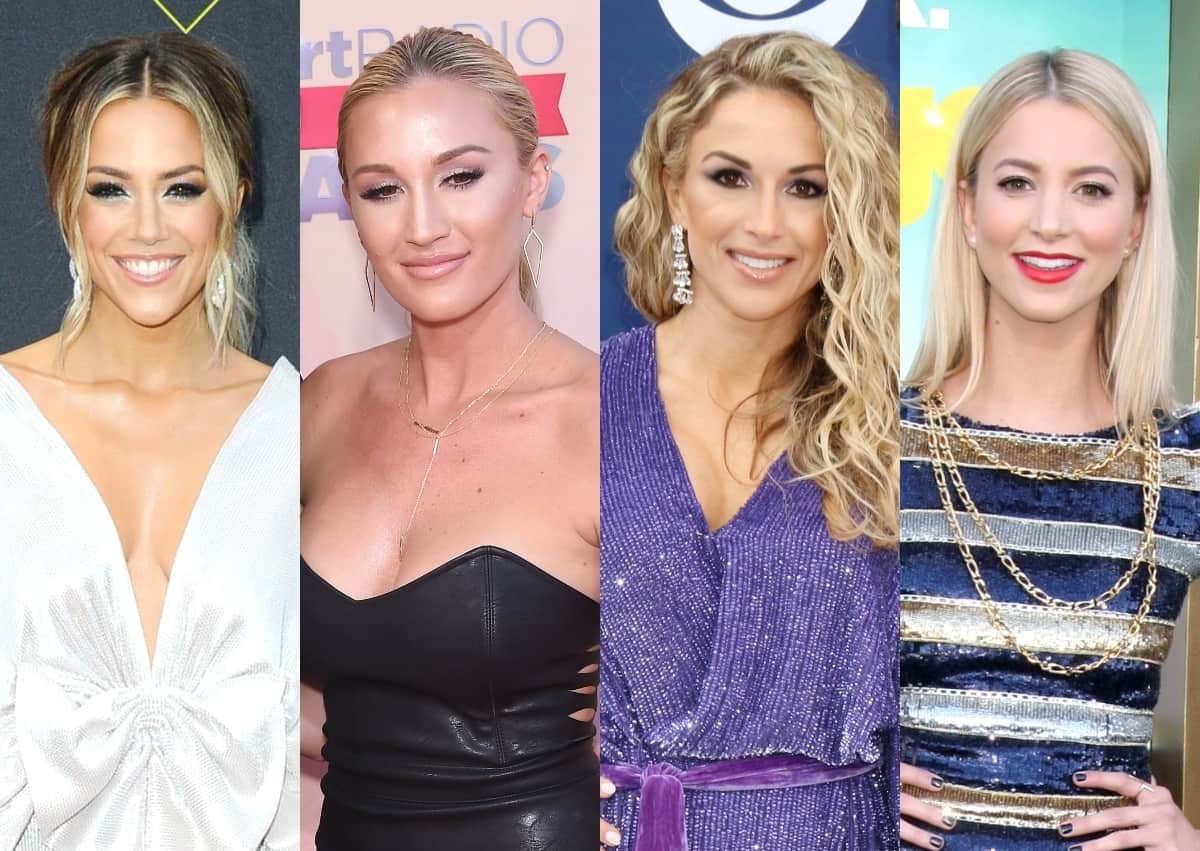 Rumors have begun swirling in regard to the potential addition of a Nashville-based installment to the Real Housewives franchise.

After both Jana Kramer and Kasi Wicks, the wife of Chuck Wicks and sister of Jason Aldean, confirmed they were “filming something” on their social media pages, suspicions about The Real Housewives of Nashville arose. However, when it comes to a title and network, the project may not have an official home quite yet.

Amid the buzz, TMZ said reports about The Real Housewives of Nashville are a “little premature” before noting that they may not be too “far from the truth.”

The outlet also noted that Jana and Kasi Wicks had been filming with Sabina Gadecki, the wife of Tyler Rich, and Jenna Perdue, the wife of Dee Jay Silver, for a show that is currently in development at NBC.

Although NBCUniversal is the parent company of Bravo, TMZ said there is no guarantee that the project will end up being named The Real Housewives of Nashville. Instead, they continued, the series, which was believed to also include Jason’s wife, Brittany, will likely end up on E! or Peacock.

Following Jana and Kasi’s confirmations, Jason’s wife, Brittany, spoke out. She denied that she is part of The Real Housewives of Nashville but failed to share if she’s part of any other ensemble cast.

“I’ve heard a lot of things about myself over all these years, one being that I am a conspiracy theorist, another being that me and Jason have marital issues. And now, apparently, I’m on The Real Housewives of Nashville,” Brittany shared on April 12.

“You’re on the Real Housewives of Nashville? Since when?” Jason, who was seated beside her, asked.

“[There] was apparently filming going on that I’m unaware of. Fake news strikes again,” she replied, teasing in a caption that the potential project “would be entertaining.” 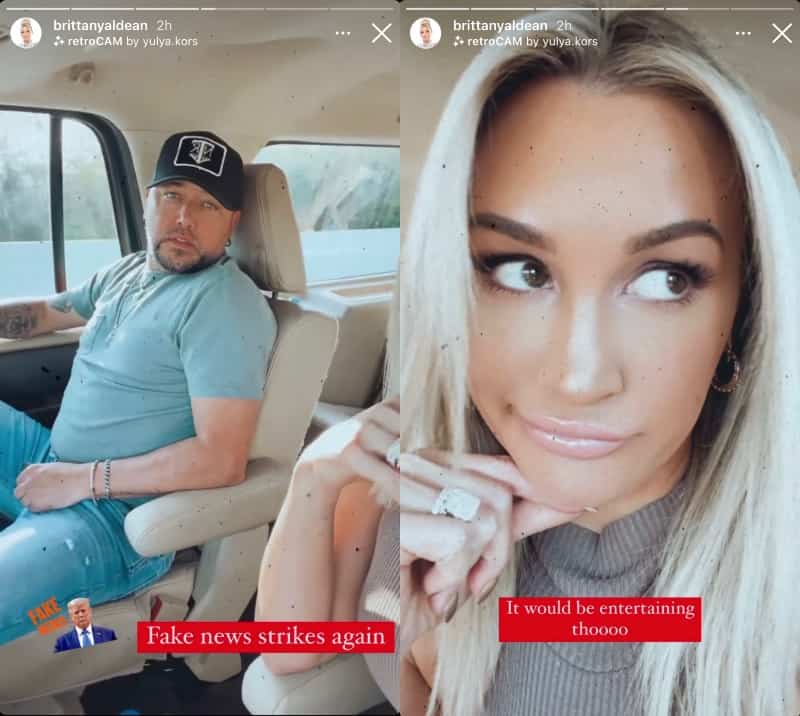 Amid her denial, the Deux Moi account on Instagram shared an in-depth explanation about how the process of making a show works. 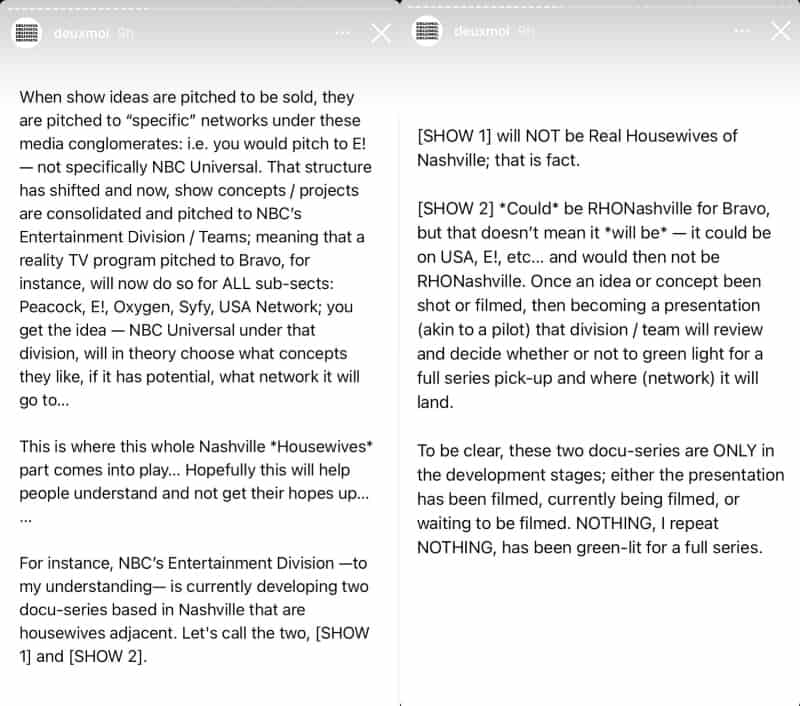 In January 2018, as he attended the 2018 Critics’ Choice Awards, Andy Cohen named Nashville as the city he would want for the next Housewives show.

“It’s a great city, and it has its own identity,” he told E! News. “There’s a lot of super-rich people, and country superstars and music. It’s a great town.”