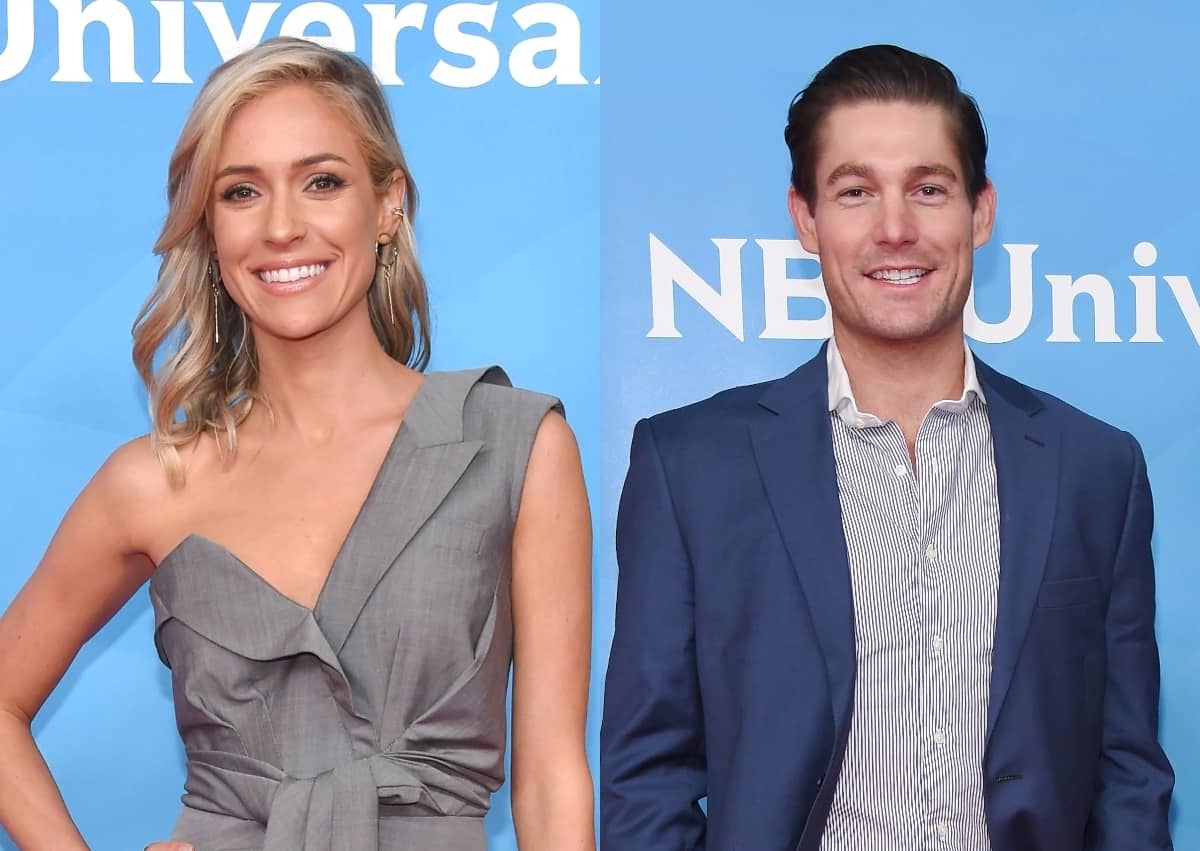 In the last six months, Craig and Kristin have become fast friends, and some fans have been wondering if Kristin would join the show or at least make a few appearances. In a recent interview, Craig hinted that viewers will likely see Kristin on the show as she’s planning to attend the grand opening of his Sewing Down South store, which will apparently be filmed.

“I hope so. It’s not ruled out at all,” Craig teased to Us Weekly on April 1. “If they’re at the party, then yeah. I think some of our friends from the past six months, you’ll get to see a decent amount of them, which will be really fun.”

However, in her own interview, Kristin said she’s confused by Craig’s statement. Though she adores the attorney, the Very Cavallari alum insisted that she wants nothing to do with the series.

They say, ‘Never say never,’ but I can confidently say I’m never going to do Southern Charm,” she told Us Weekly. “I love Craig. I don’t know! I don’t know why he was saying that stuff.”

It’s true that the mother-of-three has quite a few ties to the Southern Charm cast as she’s also friends with Austen Kroll. During a December Watch What Happens Live appearance, Austen explained how he and Craig connected with the longtime reality star.

“She slid into Craig’s DMs and was like, ‘I’m coming into town,’ so we all went to dinner,” the Trop Hop creator revealed. “We all [kind of] hit it off. We wanted to go and visit them, and we did. We all get along so well.”

Still, Kristin made it crystal clear that if there’s a crossover of any sort, it definitely will not involve her.

As for why Kristin is so opposed to making an appearance on the show, it may have something to do with Madison LeCroy, who had a brief fling with Kristin’s ex-husband, Jay Cutler. Following the short-lived romance, Madison went on to leak alleged text messages she exchanged with the former NFL star. She also seemingly mom-shamed Kristin.

Nevertheless, Kristin and Jay made it clear that they’re still a united front as they posted the same Instagram photo and caption in January amid the Madison drama:

No word yet on when Southern Charm season eight is set to air.