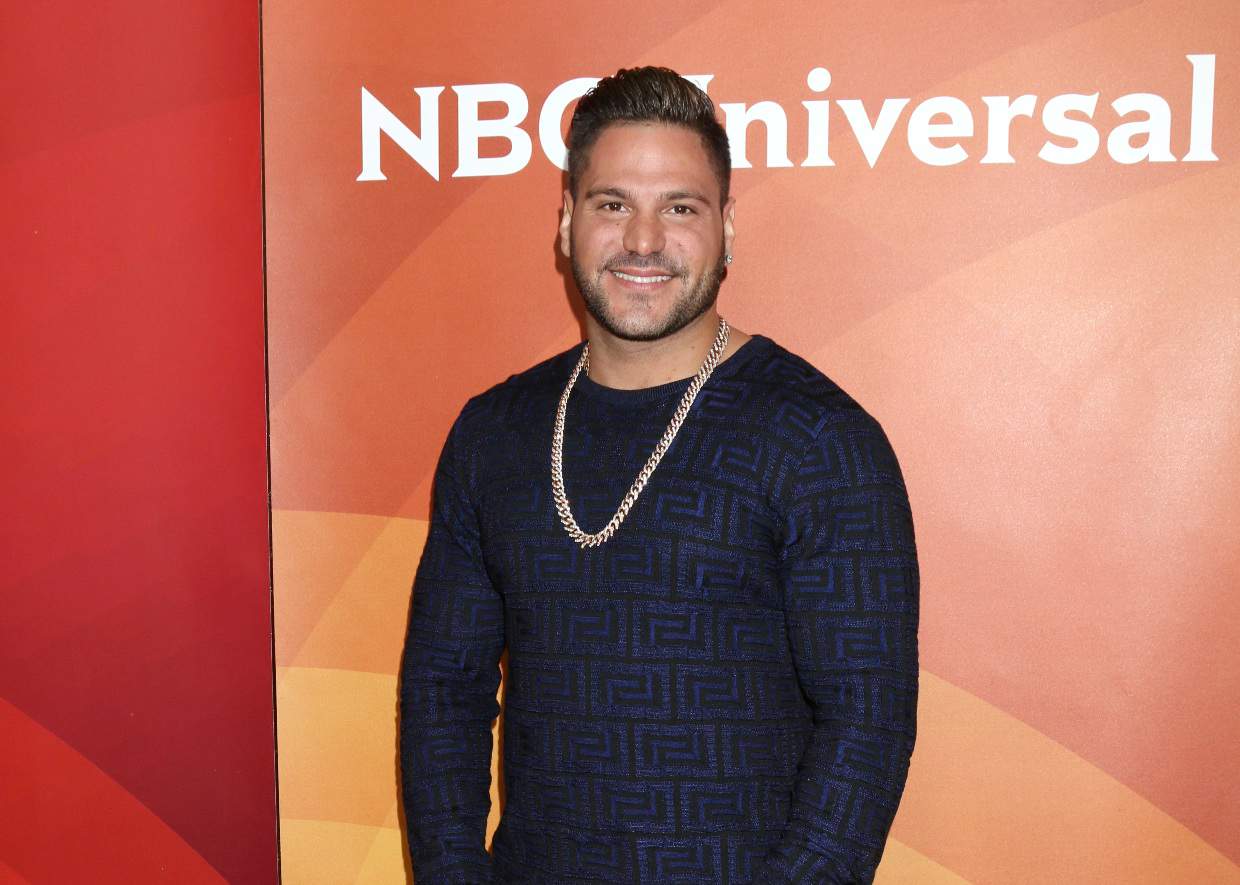 Fans are calling for Ronnie Ortiz-Magro to be fired following the Jersey Shore star’s second arrest for alleged domestic violence.

Ronnie’s girlfriend, Saffire Matos, says she and Ronnie are “fine” after he was arrested and accused of “intimate partner violence with injury,” but some fans want him canned from The Jersey Shore: Family Vacation.

A new petition titled “Fire Ronnie Ortiz-Magro,” which has been created by “Victim Advocates,” has already racked up nearly 600 signatures.  The petition’s creator also calls out MTV for exploiting Ronnie’s “abuse for amusement” and goes on to say fans can no longer “stomach” the reality star.

“Ronnie Ortiz-Magro, from MTV’s Jersey Shore, has abused women for far too long and it’s time to put a stop to this. He needs to be FIRED from MTV,” the Change.org petition reads.

“In his previous relationship with [Sammi “Sweetheart” Giancola], MTV exploited the abuse for the amusement of viewers,” it continues. “[Then], with the abuse towards Jen Harley, which multiple photos and videos showing evidence of Ronnie’s behavior. Now, he was incarcerated again for domestic violence. He should not be profiting any longer from those of us who enjoy watching Jersey Shore, but can’t stomach to see his face on our screens any longer.”

The petition goes on to declare that fans are choosing to “stand with the victims” and a “Me Too” hashtag is also included.

“He needs to be fired from MTV, as he continues to be allowed to get away with clear abusive behavior,” Victim Advocates concludes the petition. “We will not watch MTV until they make a formal announce that he has been let go from the show. MTV needs to hold the VICTIMS above Ronnie. His abuse needs to end. We stand with the victims that were abused at the hands of Ronnie Ortiz-Magro. #METOO”

Ronnie, 35, was arrested on April 22 and is now facing felony domestic violence charges after an apparent violent incident in Los Angeles. Then, on April 26, he broke his silence by thanking his “real friends” but seemingly bashing those who aren’t supporting him.

“I am grateful for all of my real friends. Thank you for being by myself for the last few [weeks],” he wrote via Instagram. “I take all experiences as lessons. You learn who really cares about you when [you’re] down and out and [then] you see who doesn’t. But I guess they call it the weeding process.”

“Thank you to my real friends who haven’t left my side and haven’t betrayed me,” he concluded the post.

As for Saffire, she also issued a statement on April 26 claiming that she and Ronnie are still going strong. She also slammed the “misleading” reports regarding his arrest.