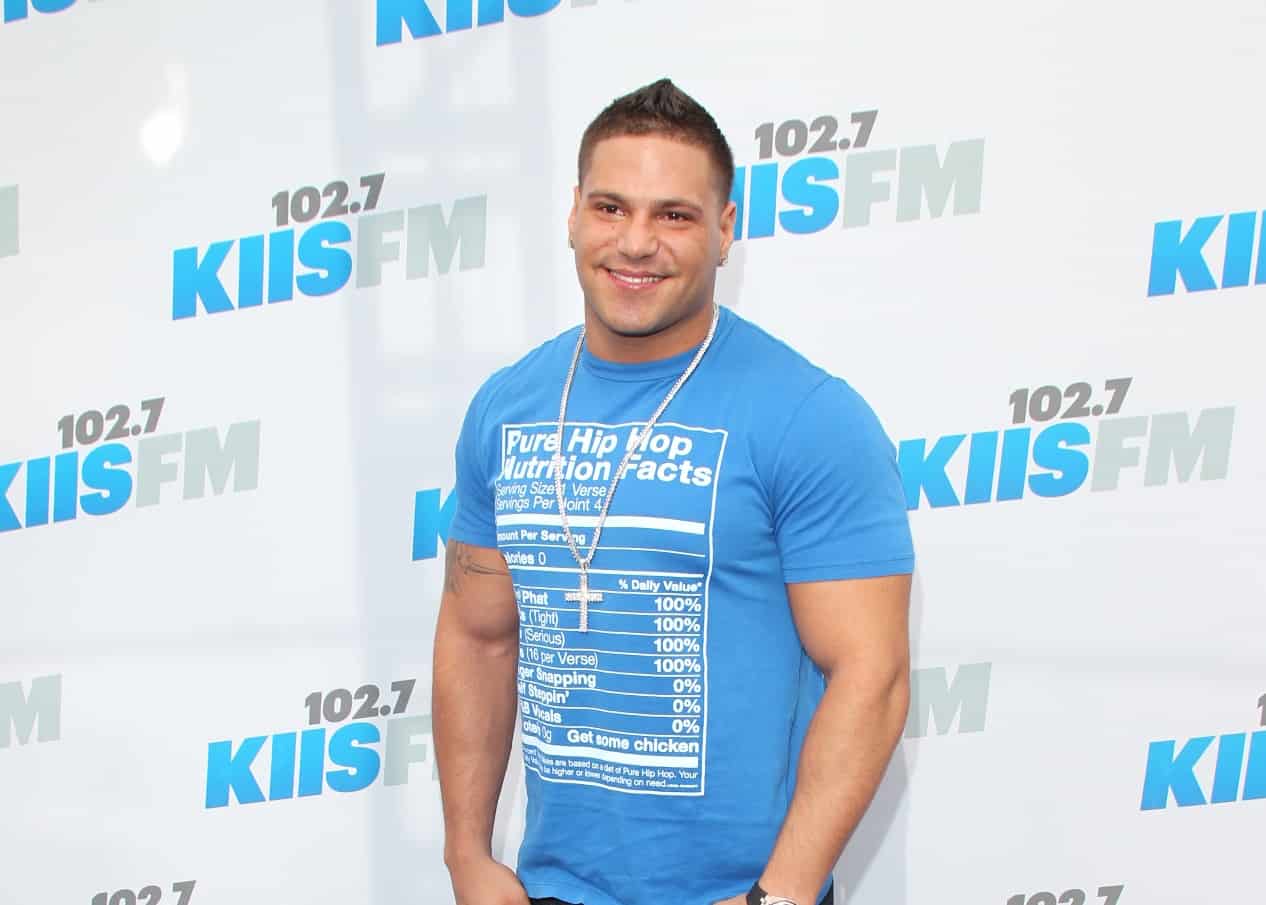 According to a new report, the Jersey Shore cast member, who is currently on probation stemming from a prior domestic violence case, is facing new charges of felony domestic violence after another apparent attack in Los Angeles.

“We have just learned of the new allegations against Ronnie and need some additional time to further investigate. As such, we will not be making any other statements at this time,” Ronnie’s attorney, Scott Leemon, told TMZ in a statement on April 22.

While Ronnie’s previous domestic violence case involved his ex-girlfriend, Jenn Harley, the mother of his daughter Ariana Sky, a source told the outlet that Jenn was in Las Vegas, where she resides, at the time of Ronnie’s latest arrest.

As for who was involved, Ronnie was most recently linked to Saffire Matos. However, he hasn’t shared any photos of her on social media since January and her page is private.

“The incident involved Ortiz-Magro and an intimate partner. The woman claimed to have injuries as a result of Ronnie,” a separate source told Radar Online.

Following Ronnie’s arrest, Jenn is said to be “desperately trying to get her daughter Ariana Sky.”

As Radar Online’s insider explained, Ariana Sky was in Los Angeles with Ronnie at the time of his arrest and was being cared for by his brother after he was taken into custody.

Jenn wants Ariana “away from the scary situation,” the insider continued.

As fans of Jersey Shore may recall, Ronnie was arrested in October 2019 after he allegedly assaulted Jenn in a rental home.

In a police report at the time, it was noted that Ronnie had chased Jenn with a knife as he held Ariana Sky in his arms. Then, after dropping the weapon and locking the two of them in the bathroom, Jenn was able to escape the home and the police were called.

Although Ronnie was able to avoid jail time after the 2019 incident, his new arrest will likely prompt a probation violation and result in the reality star being sentenced to time behind bars.

In an update shared late Thursday, TMZ confirmed Ronnie was released from custody at 7:18 after posting $100,000 bail.