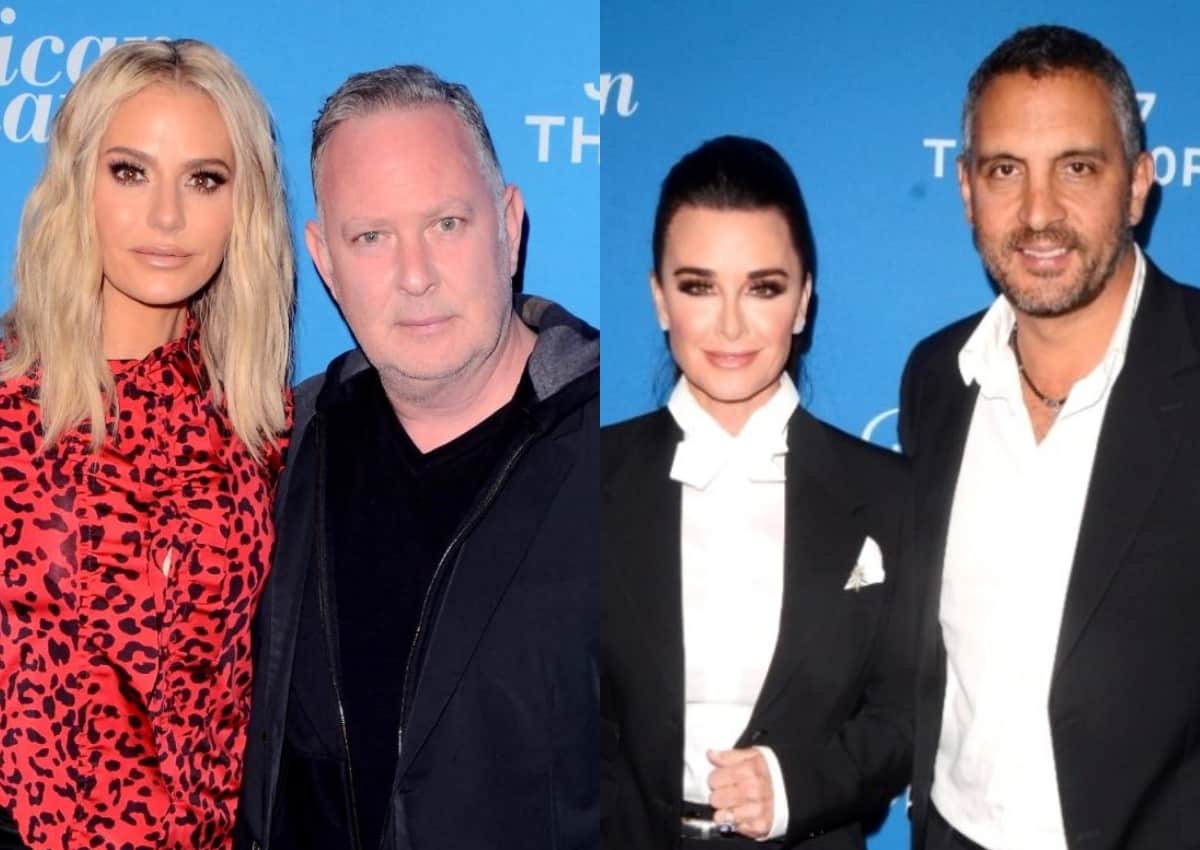 Paul “PK” Kemsley and Mauricio Umansky are teaming up on a new reality show.

According to a new report, PK and Mauricio, the husbands of Real Housewives of Beverly Hills cast members Dorit Kemsley and Kyle Richards, respectively, will be filming a new real estate series based out of London, where Mauricio will soon open a U.K. branch of his firm, The Agency.

On April 28, the Daily Mail revealed the firm will serve as home base for PK and Mauricio’s “major” reality series, which “many networks” are said to be competing for the rights to.

Mauricio launched The Agency in 2011 after previously working at Hilton and Hyland alongside his brother-in-law Rick Hilton. Today, the firm has an impressive 650 brokers in different locations around the globe. Meanwhile, prior to the 2008 global recession, PK had a successful firm of his own.

The report went on to reveal that PK, who is from London, is looking to hire “a very diversified team” and is particularly “keen on a significant percentage of female agents.” It also revealed that PK’s upcoming move to the U.K. comes at a “great time in his life” and noted that he and Mauricio are “going to have a lot of fun” with the new branch.

As RHOBH fans may have seen, PK announced earlier this month on Instagram that he was on the hunt for cast members to star in his upcoming real estate series.

“Guys I’m opening an Estate Agency in London,” PK shared just two weeks ago. “For those of you that don’t know, I operated globally in real estate for 25 years … I’ve had 11 years off,and now I’m going back to work.”

Although the Daily Mail suggested that networks are currently vying for the rights to the upcoming series, PK said in his post that a “major TV network in the UK” had already “signed to cover this new business, as a constructed reality series.”

“All my friends will be involved, but I have an issue …. I want different … I don’t want your typical agent, corduroy trousers, old fashioned views …I want different!” he added.

The Real Housewives of Beverly Hills season 11 premieres on May 19 at 8/7c on Bravo.