Home Real Housewives of Beverly Hills News RHOBH’s Mauricio Umansky Opens Up About Lawsuit, Responds to Rumors About His Real Estate Agency and Offers an Update on Rick Hilton Feud

RHOBH’s Mauricio Umansky Opens Up About Lawsuit, Responds to Rumors About His Real Estate Agency and Offers an Update on Rick Hilton Feud 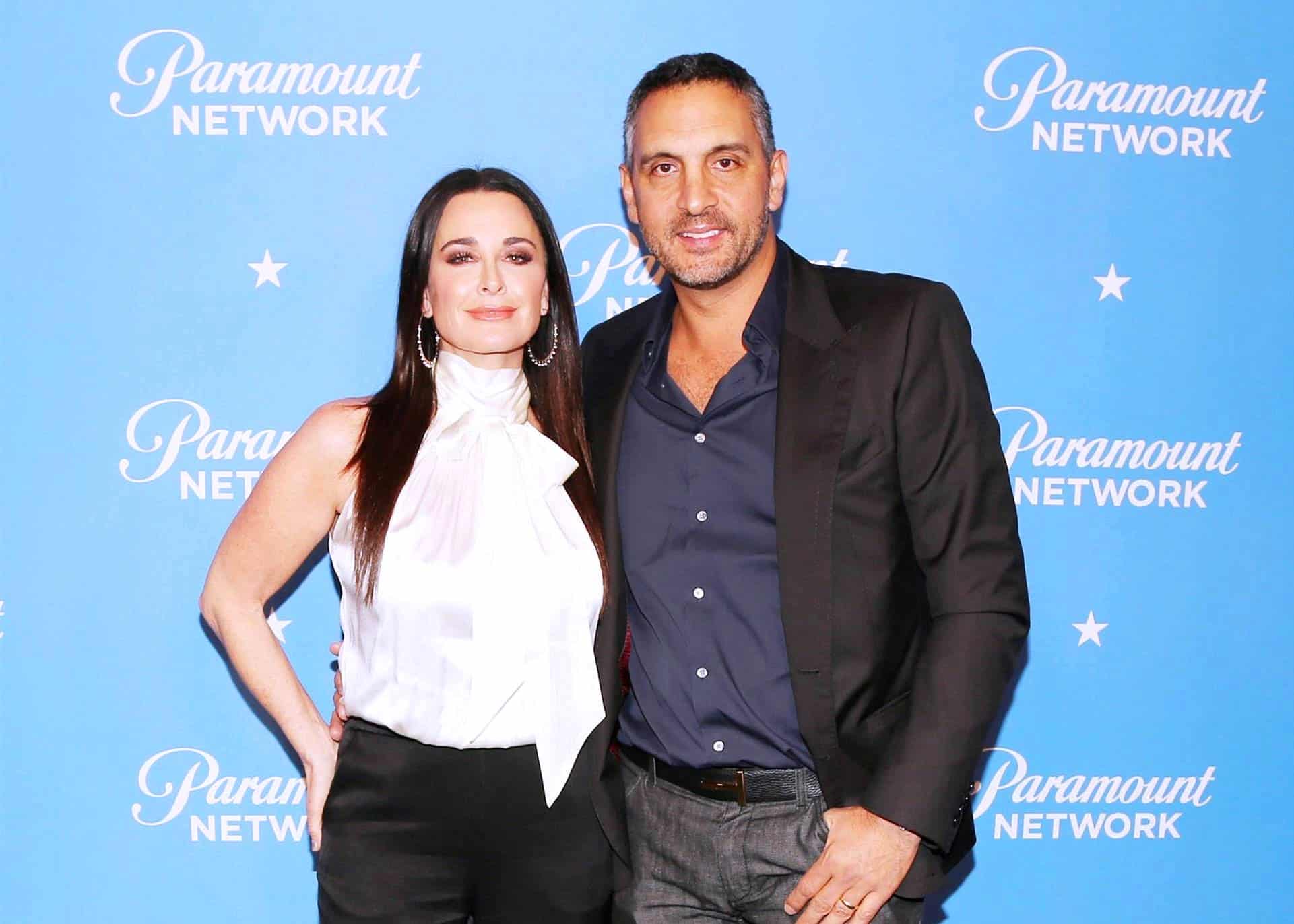 Mauricio Umansky is opening up about the lawsuit he is currently facing and setting the record straight regarding the way in which it has allegedly impacted his real estate firm, The Agency.

During a new interview, Mauricio, the husband of The Real Housewives of Beverly Hills cast member Kyle Richards, spoke about the ongoing drama he’s been dealt with over the sale of a $32 million mansion in Malibu before addressing the agent churn at his company and offering an update on his feud with brother-in-law Rick Hilton.

“If I had to do it again in hindsight, I would do it the same way I did it last time. I wouldn’t change a thing,” he added.

Mauricio was accused by Teodoro Nguema Obiang Mangue, whose father is the president of Equatorial Guinea, of failing to inform him of certain offers on his home in Malibu, California so he and a number of investors could buy and sell the home for a huge profit. However, prior to the sale, Teodoro was accused of using stolen funds to buy the property and the government took over ownership.

Inman also obtained a statement from Mauricio, via The Agency, which said, “One day my side will be told and I am very confident we will be vindicated.”

Although there have been rumors claiming that the legal drama has impacted his business, Mauricio made it clear that was not the case.

“It is not affecting anybody at The Agency. I don’t know one agent who has left The Agency over that lawsuit,” he confirmed, just weeks after being named one of the top realtors in Los Angeles.

As for the agent churn, Mauricio said he simply doesn’t keep people around if they aren’t producing.

“We switch out non-producing agents for producing agents. So if you didn’t perform, you didn’t have a chance to be at The Agency,” he said, while adding that some agents left simply because they got offers that were difficult to compete with from a particular real estate agency.

Also during the interview, Mauricio confirmed that he and Rick, who he previously worked with at the Hilton & Hyland real estate firm, are no longer feuding.

According to Mauricio, no members of his family are currently feuding with the Hiltons.

“The families have made up. We’ve been good for over a year,” he shared. “We were definitely in a fight for a while. And it was real. But the families have made up and it was fantastic. We’ve been good for solidly over a year. At the end of the day, time heals everything. Eventually when you put family together for different events — Christmas, Thanksgiving, a birthday party — time eventually heals it. And I think that’s what happened with us. And thank God.”

The Real Housewives of Beverly Hills season 10 is in production and expected to return to Bravo TV sometime next year.