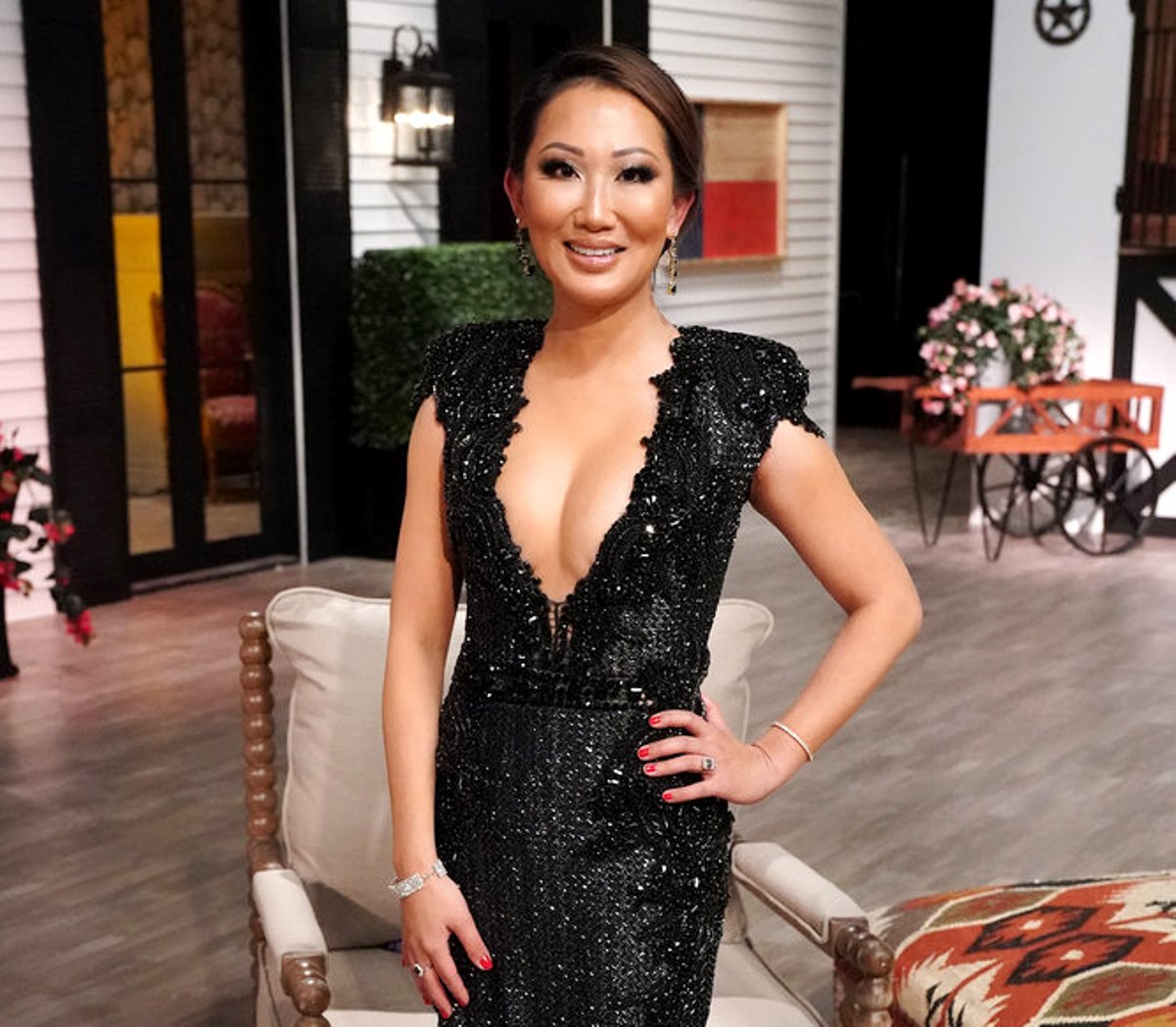 The woman accusing Dr. Tiffany Moon‘s father-in-law, David Moon, of sexual assault and battery has just dismissed her lawsuit against him.

In newly filed court documents, the attorney of the woman, who used the pseudonym Jane Doe in her case against the Real Housewives of Dallas cast member‘s family member, confirmed she is no longer moving forward with the lawsuit.

As Radar Online revealed, the woman and her lawyer said in their statement that they are notifying “the court of her intent for the above-styled lawsuit to be dismissed without prejudice to refiling, effective immediately.”

In a case filed in 2019, the unnamed woman, who worked at the Moon family’s golf course as a cart girl, sued David and his son, Sam Moon, accusing the two men of assault and battery.

In court documents, she said David and Sam “forcibly rubbed and/or grabbed Plaintiff’s buttocks multiple times. Defendant DAVID MOON and SAM MOON performed these acts without the consent of Plaintiff.”

In a separate lawsuit, Dr. Tiffany’s husband, Daniel Moon, who works as Vice President at the company, was dragged into the case. He was accused, along with David and Sam, of treating “women as objects of their sexual urges instead of as the women—daughters, sisters, wives, and mothers—they are.”

It was also noted that the Moons created a “Hooters-like environment” and hired hot young women to increase business.

The unnamed woman sued for $1 million in damages.

Prior to the dismissal of the lawsuit, the woman was trying to depose Daniel so she could question him about his father’s alleged sexual assaults.