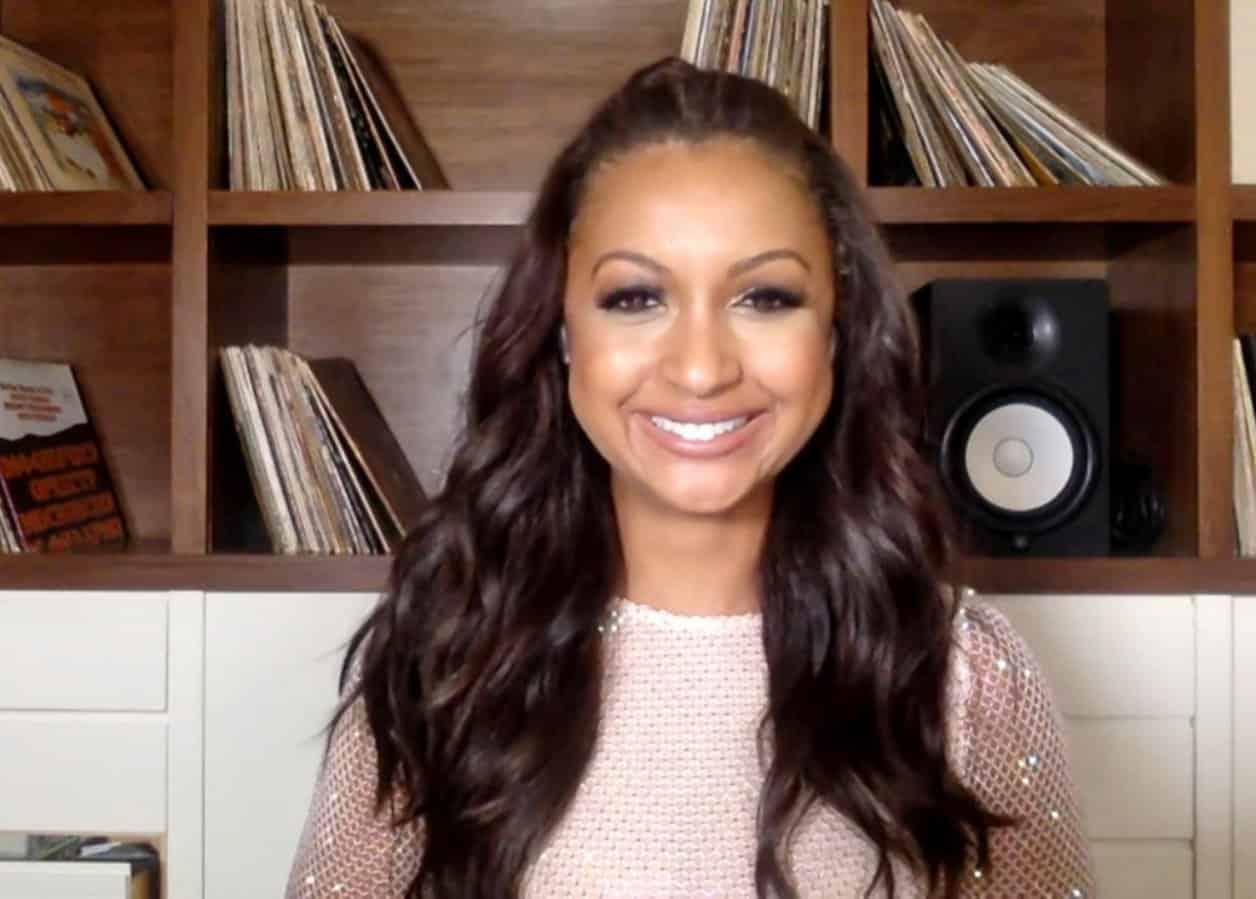 Eboni K. Williams appeared alongside her Real Housewives of New York City castmates during Tuesday night’s episode of Watch What Happens Live, and she didn’t hold back when Andy Cohen asked her a number of shady questions about the ladies.

Following her debut as the first Black housewife on the premiere episode of season 13, Eboni revealed which castmates were the “most welcoming” and the “least welcoming” before confirming who she had the most disagreements with and who she believes is most equal to her in an intellectual sense.

“Who in this group was the most welcoming to you?” Andy asked on the May 4 episode of WWHL.

“Who was the least welcoming?” Andy went on.

As the questions continued, the RHONY newbie revealed Sonja was also the most different from how she anticipated, said she and Luann de Lesseps had the most disagreements, and labeled Leah as the biggest drama queen.

Then, after saying that Ramona was the best wing woman, she also applauded her for having the best style, explaining that she liked Ramona’s look the best because it is the most similar to her own.

“Well, Ramona because we have the same style,” she said.

As for her most intellectual equal, Eboni revealed that honor belongs to “Sonja Morgan.”

During a recent appearance on The Wendy Williams Show, Eboni admitted that when it came to her debut season with her new co-stars, she experienced some hazing from certain people.

Luckily, after getting off to a rough start, Eboni said, “I think we got there.”