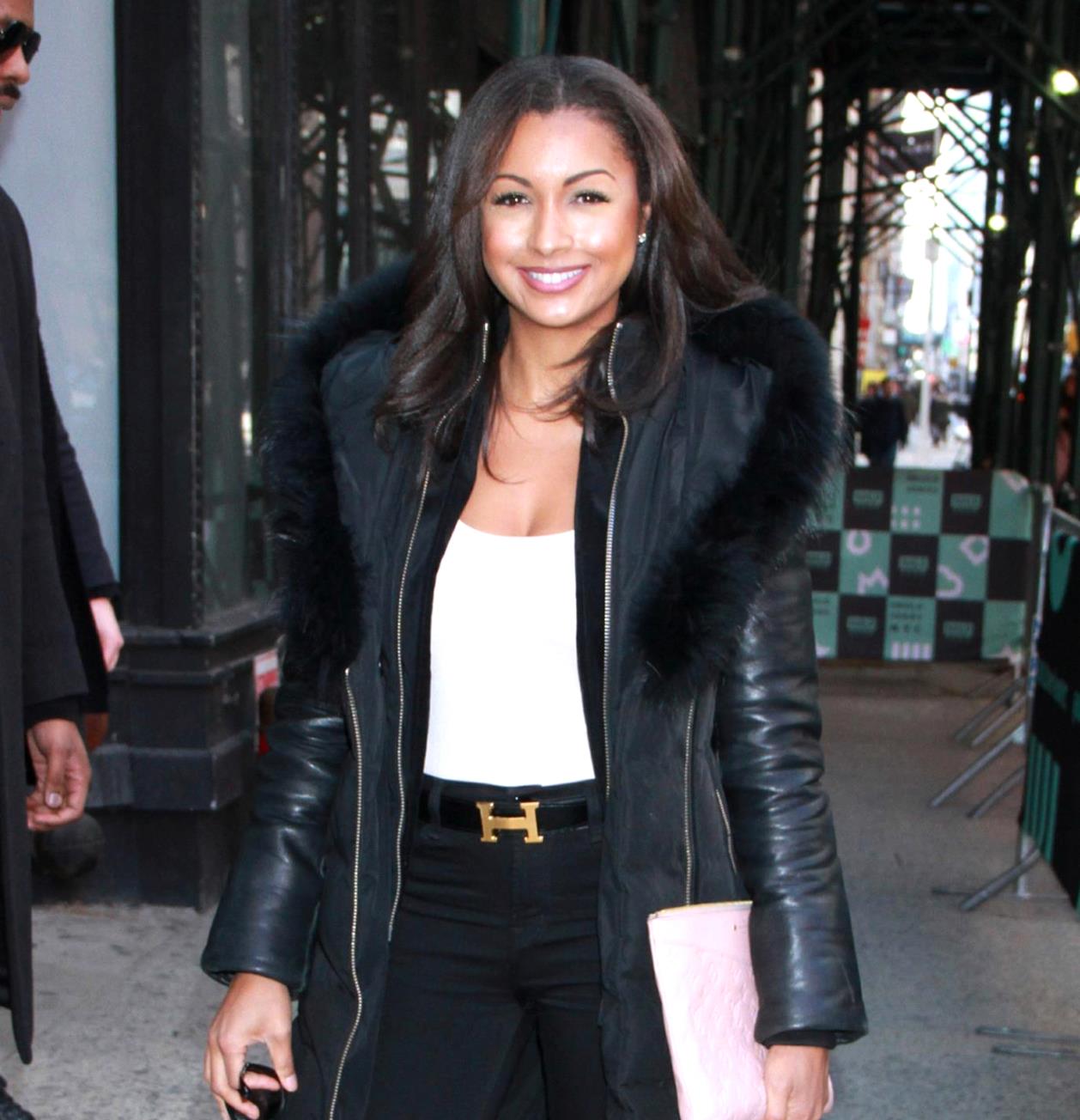 Following reports claiming the series would be adding diversity for season 13, Eboni has confirmed her role on the show and revealed what fans can expect to see from her as Andy Cohen welcomed her to the show on Twitter and Leah McSweeney reacted to the casting news on Instagram.

Just moments ago, Bravo released a statement on Instagram, stating: “There’s a new ???? of our eye! Welcome @ebonikwilliams to #RHONY! Link in bio for her statement on being the first Black housewife in the franchise.”

“NYC is filled with successful and dynamic Black women. I’m excited to join this legendary franchise as the first Black housewife,” Eboni said in a statement to Bravo on October 8. “Can’t wait to share a slice of life in this city that hasn’t been seen before…. Anyone who’s aware of my work knows I don’t hold back. I’m going to keep it just as real here as I do everywhere else.”

Eboni, 37, will be joining returning cast members, including Leah, Luann de Lesseps, Ramona Singer, and Sonja Morgan. Tinsley Mortimer and Dorinda Medley will not be featured on the new season.

In addition to working as the host and executive producer of Revolt Black News, Eboni has been a part of a number of other programs such as Fox Sports, Fox News Channel, and NBA 2K. She also has a law degree from Loyola University New Orleans College of Law, and she released a book in 2017 titled Pretty Powerful: Appearance, Substance & Success.

While Bershan Shaw and Alicia Quarles were both linked to the cast in recent weeks, a report by TMZ revealed that producers had opted to cast Eboni in a full-time position but noted that Bershan could still make appearances on the new season.

Following the news, Andy shared a welcome message on Twitter.

“I’m SO excited!!” Eboni replied along with an apple emoji.

Meanwhile, on Instagram, Leah made it clear that she approved of Eboni’s addition by sharing a series of clapping and heart-eyed emoji to a news article about her role.

The Real Housewives of New York City season 13 will air on Bravo sometime next year.