REPORT: RHONY to Begin Filming Without Leah McSweeney as the Newcomer Tries to “Strong Arm” Bravo into “Paying Her Double,” Plus Latest on Potential New Cast Member Alicia Quarles 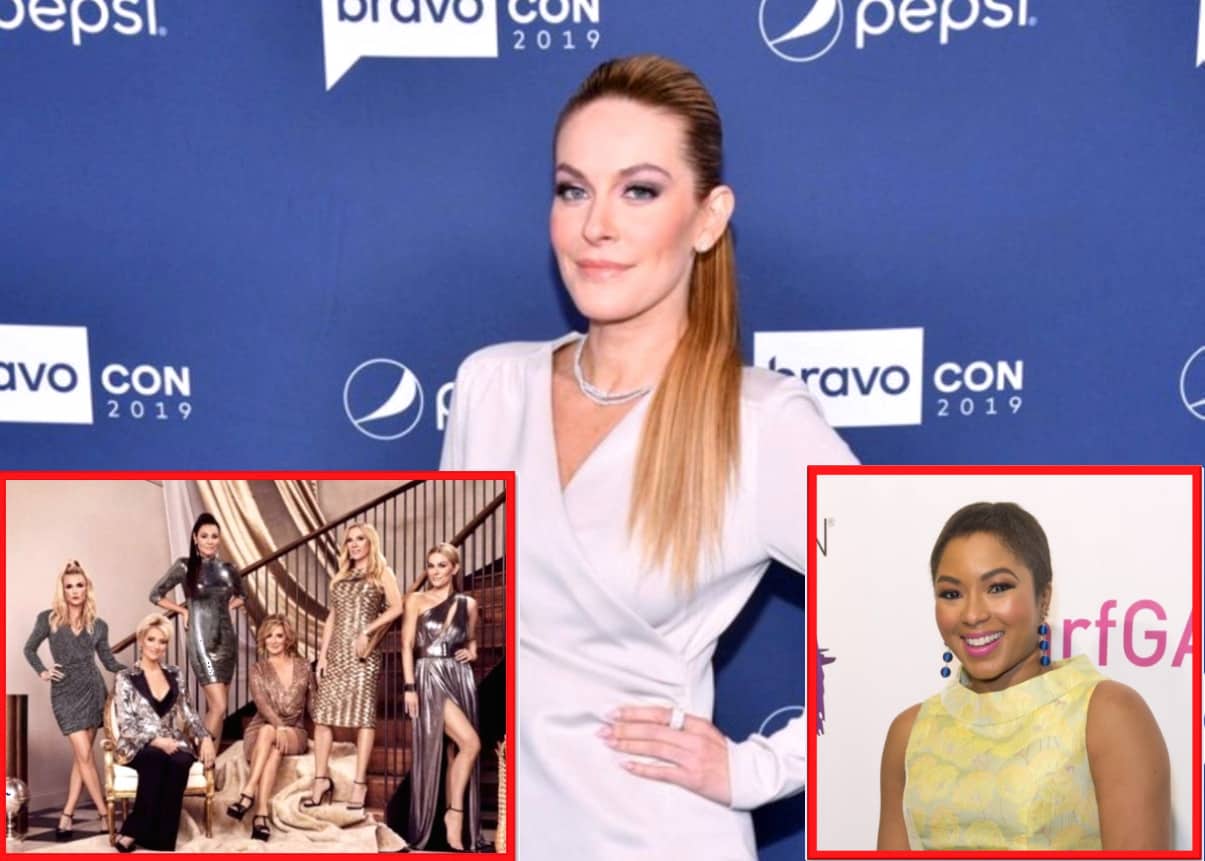 Leah McSweeney means business when it comes to contract negotiations, but The Real Housewives of New York City is reportedly moving forward with or without the newfound reality star.

It was recently reported that fan-favorite Leah felt she was offered a “minuscule” pay raise for season 13 (her second) and that she was holding out for a better deal from Bravo. Now, insiders are saying that the network is already moving the show forward despite Leah’s contract still being in a holding pattern.

“Leah is trying to strong arm them into paying her double, putting her on the same money level as old timers LuAnn [de Lesseps] and Sonja [Morgan]. However, Bravo is not budging. They are starting to film without Leah and think she will back down after a few weeks of them not needing her,” the source stated to OK! Magazine on September 15.

The source continued, “Bravo is super tight when it comes to money. None of the ladies earn millions on the show. The reason the franchise is so successful and won’t be cancelled like the Kardashians is because Bravo watches the bottom line like a hawk. The only person making a ton of money off this franchise is Bravo.”

The cast of RHONY has indeed undergone a major cast shakeup in the past year with the sudden exit of Bethenny Frankel, mid-season departure of Tinsley Mortimer, and recent letting go of long-time cast member Dorinda Medley.

Leah has called for more “diversity” on the show, but fans hoped RHONY rookie Leah would still remain a full-time apple-holder, considering the splash she made during season 12.

OK! also reported recently that journalist Alicia Quarles was in talks to join the cast, as the insider source speaking about season 13 filming noted that she had been “demoted to a ‘friend of’ the show.”

“[Alicia] is being paid a day rate rather than a salary — until she proves herself,” the insider noted. “Bravo is frightened that she might be ‘too nice’ to fight and hang with these super tough ladies.”

In addition, the source claimed there was another person of color joining the show, but they couldn’t reveal the details.

“Another lady will be starting tomorrow, but so far the ladies have no clue who she is because Bravo is scared of leaks,” the source said.

Although the recent reports like these have been making the rounds, a Bravo spokesperson reached out to OK! to say that “all of this inaccurate.”