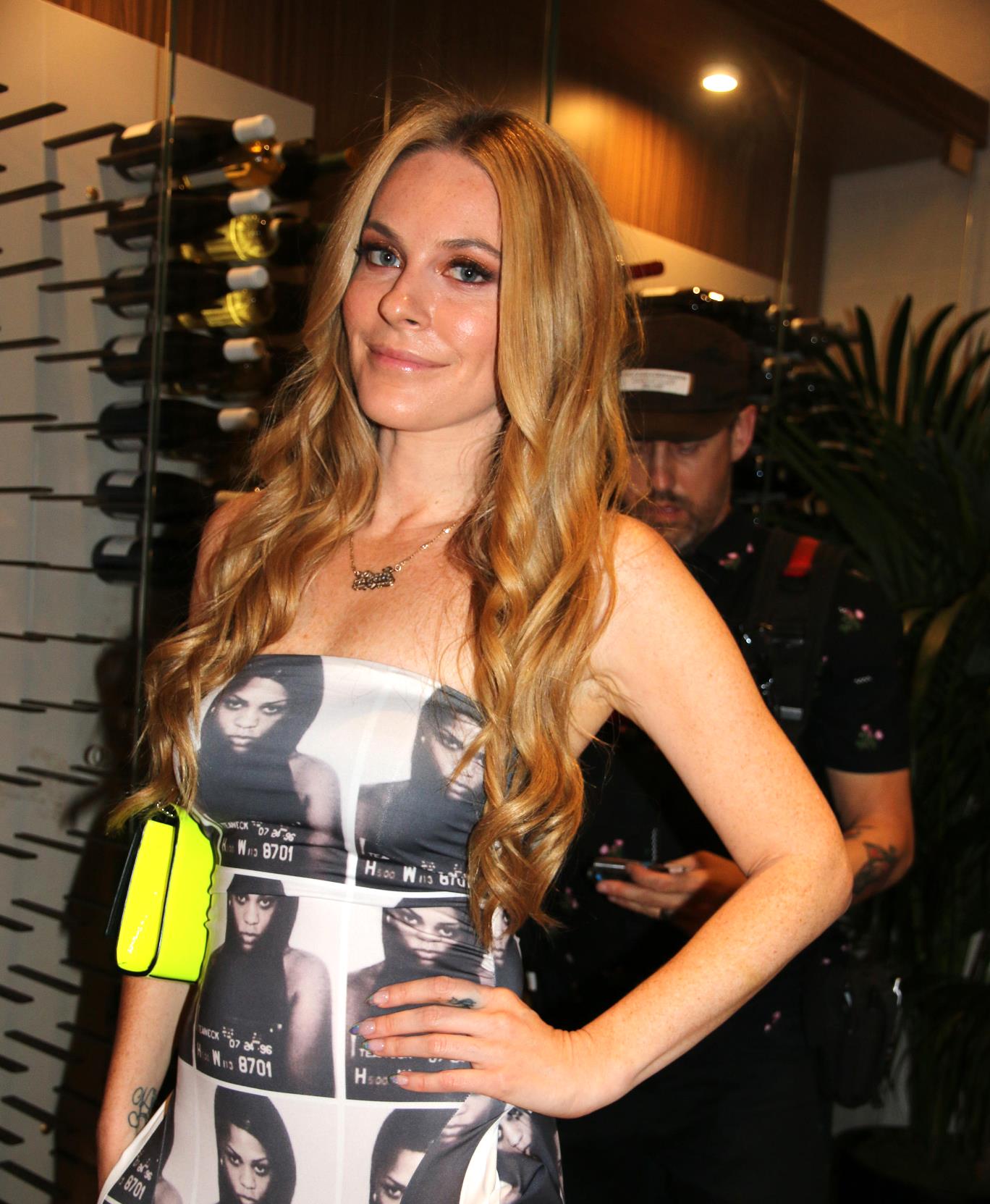 Will Leah McSweeney be a one-and-done housewife? A new report is revealing her season one salary on the Real Housewives of New York City while also detailing why she might not return next season.

The RHONY newbie made an absolute splash this season on the show, delighting fans with her wild drunken antics, calling out of Ramona Singer‘s “b—chy” ways, and refreshing, downtown style. Now, sources are reportedly revealing that the RHONY rookie might not be returning for season 13 due to contract negotiations.

According to TMZ, sources close to the show say that Leah was offered a “minuscule” pay raise for the upcoming season, and she feels “disrespected.”

The insiders told the outlet that Leah is supposedly “holding out” for a better deal from Bravo concerning season 13 considering what she brought to season 12 and how much fans adored her, and she “won’t return until she gets it.” Moreover, the network has to act fast, considering how the show is set to return to filming in about a week or two.

The sources also reported that Leah made “$3,000 per episode last season which netted her about $60,000,” for the entire season. The newfound reality star felt Bravo was trying to “underpay” her for the next season by making a similar offer.

The news of the holdout comes after Leah updated her Instagram bio to show she’s now being represented by a major talent agency, WME, and removed “RHONY” from the description, causing many fans to, in short, freak out.

Considering how much of an impression the Married to the Mob CEO made on fans this season, it’s hard to imagine Bravo letting her slip through the cracks. RHONY regular Luann de Lesseps noted last month that the franchise would be undergoing a major cast shakeup, but after long-standing cast member Dorinda Medley‘s departure, it might be difficult to take any more shocks that could end up ultimately harming the system.

The Real Housewives of New York City‘s three-part reunion continues to air this Thursday at 9/8c on Bravo.