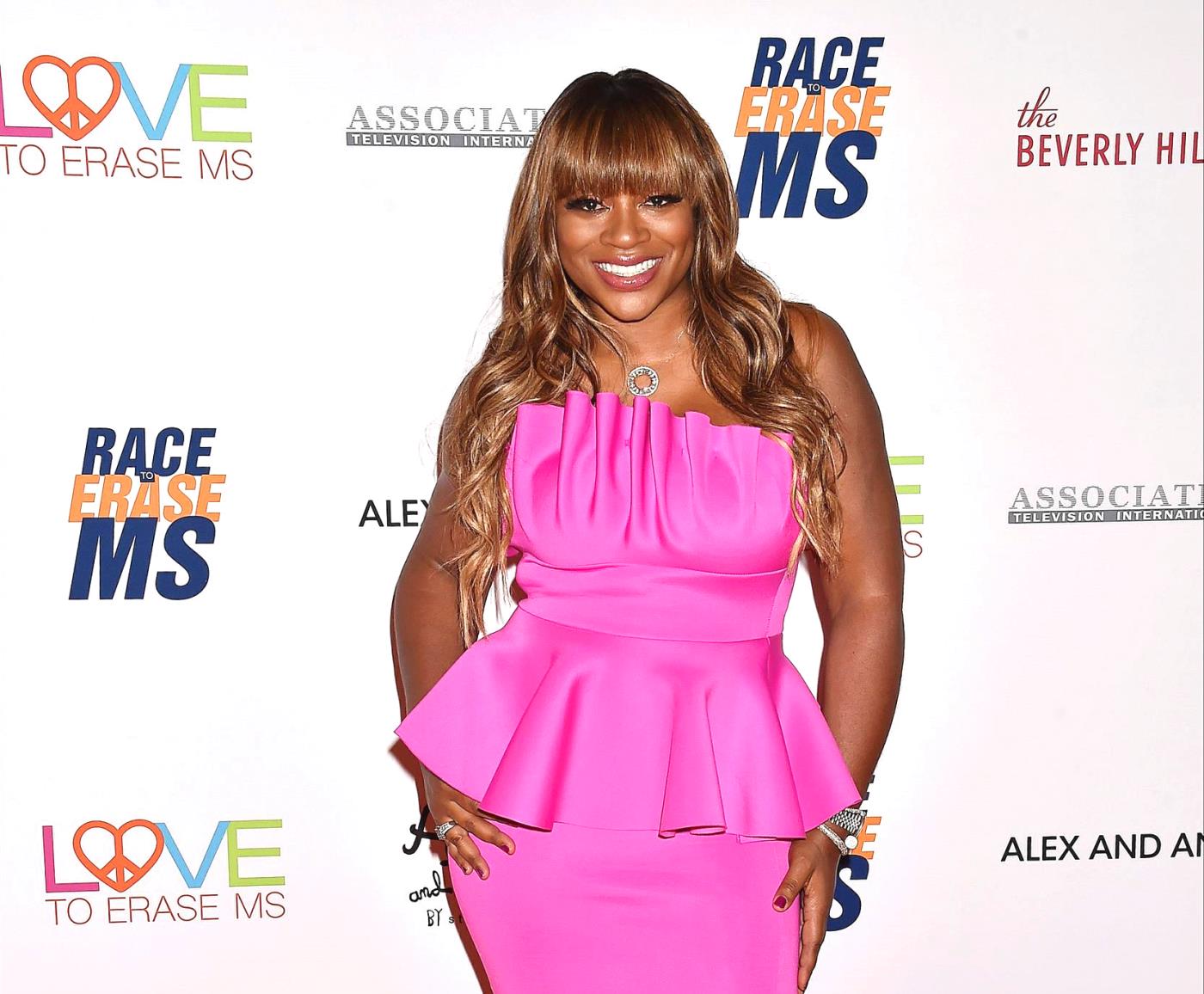 The Real Housewives of New York City has a new star coming to the Big Apple!

News of the show’s first Black cast member, Bershan Shaw, is making the rounds as the franchise looks to create more diversity.

Sources close to production told TMZ on Friday of the casting news, reporting that Bershan has already begun filming with the cast for the show’s upcoming 13th season. As of right now, it’s apparently currently unclear if Bershan is joining as a full-time apple-holder or as a “friend of,” but she has nevertheless been filming with the NYC crew.

As TMZ previously reported, RHONY has been aiming to diversify with casting as the long-running franchise has only featured white women in its 12 seasons on the air. Whispers of journalist Alicia Quarles joining the cast have been circulating, but nothing has been confirmed of her hiring.

When you don’t care what people say or think about you because you are comfortable in your own skin. #truth #selflove #selfcare #selfportrait #photography #photooftheday #photoshoot #photographer #motivation #expressyourself #express #likeforlikes #winning

With the departure of Dorinda Medley, the mid-season exit of Tinsley Mortimer, and Bethenny Frankel‘s moving on, more spaces have become available within the RHONY crew. With Bershan joining the group, she would not only be the first Black cast member, but she would also add a few more exciting details to the mix as well.

Bershan is described as a “business coach, actress, motivational speaker” and “two-time breast cancer survivor,” by TMZ — certainly someone with a lot to offer the show.

In addition to news of potential new cast members, current star and RHONY newbie this year, Leah McSweeney, is apparently still in a holding pattern with the network as she attempts to negotiate a higher salary for her second year with the franchise. After an all-star first season, the breakout RHONY rookie hopes for a bigger paycheck, considering what she brought to the table as the show went through major changes.

RHONY Recap: Luann Kicks Sonja Off Her Cabaret Show, Plus Ramona Gets Called Out!
RHONY Recap: Ramona Threatens to Quit the Show and Tries to Get Production to Shut Leah Down at Her ...
RHONY Reunion Recap: Tinsley Finally Shares Off-Camera Fight With Dorinda That Set Her Off, Plus Dor...
In this article:RHONY, Real Housewives of New York City, Bershan Shaw