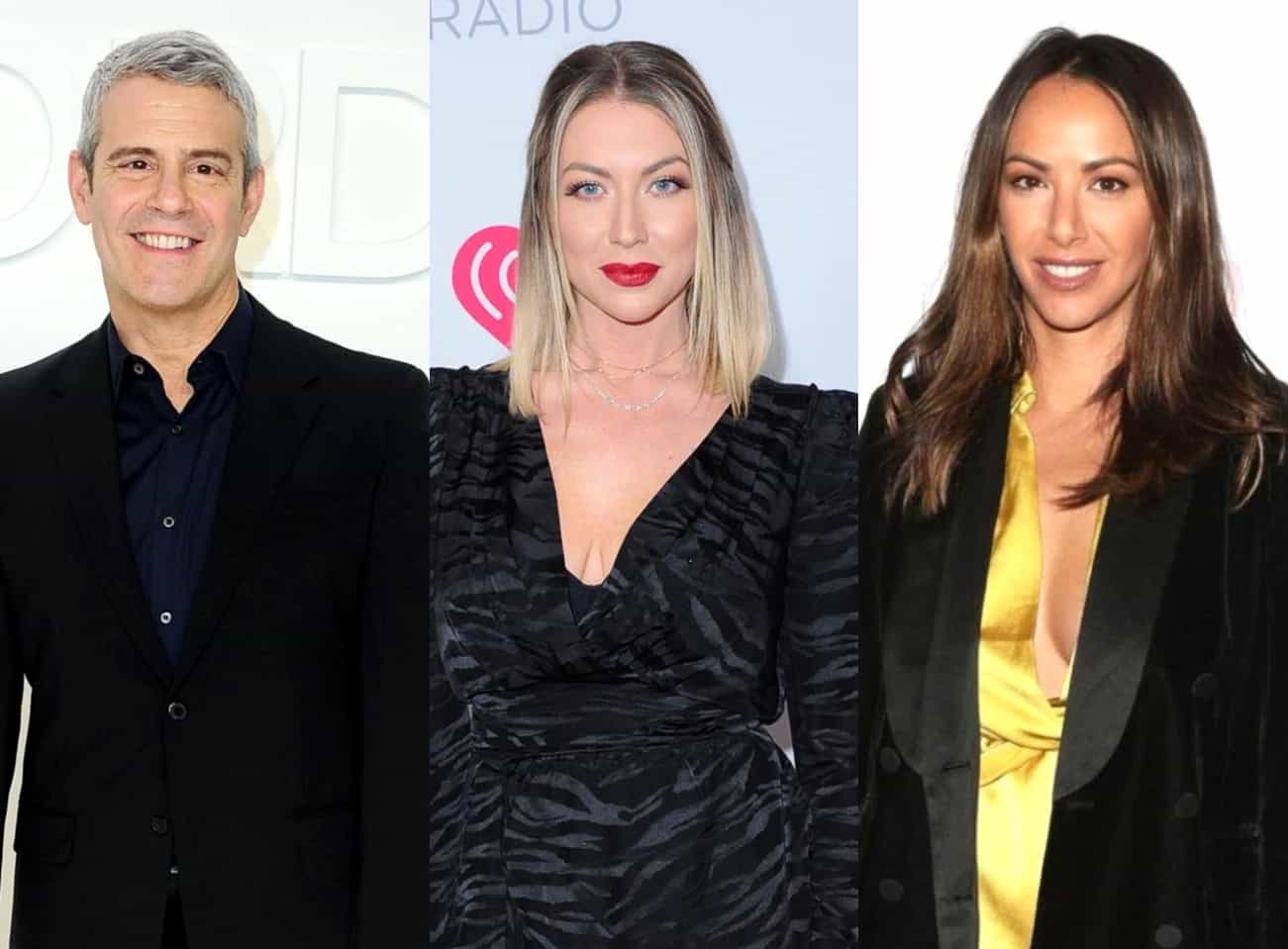 Months after the women were fired from Vanderpump Rules due to allegations of racism, the Watch What Happens Live host admitted they were “important” to the series before saying he is “excited” about the upcoming 13th season of The Real Housewives of New York City amid calls for the show to be more diverse.

“I texted them right at the beginning, but I owe them a reach out,” Andy told Us Weekly on August 18. “I’m going to miss both of them a lot on the show.”

“However it ended, you cannot take away how important the two of them have been to that show,” he continued. “I had a lot of fun with them on Watch What Happens Live.”

Stassi and Kristen were axed from Pump Rules in June. A short time later, Andy weighed in on their exit, saying on his radio show that he “absolutely” supported Bravo’s decision and felt it was the “right” move.

During another interview with the magazine, Andy confirmed that he and his Bravo team were hard at work on RHONY season 13.

“We’re working on next season,” he stated. “I’m excited for what we have planned.”

Andy’s statement about the new episodes comes on the heels of Leah McSweeney‘s calls for a more diverse group of women.

RELATED:  RHONY's Ramona Singer Accuses Elyse of Using Her for Fame and 'Betrayal,' Teases "Truth Will Come Out" and Explains How She Has So Much Money

Leah then addressed the issue while appearing on Bravo’s Race in America: A Movement Not a Moment special. She said that supporting the Black Lives Matter movement isn’t enough.

“When we’re talking about race and racism — why do we even have the word ‘ally?’” she told Page Six before the episode aired. “This is an everyone problem. ‘Ally’ shouldn’t even be a thing. Everyone should be against racism, no matter what freaking color you are.”

Luann de Lesseps also spoke out about a potential cast shakeup ahead of season 13, telling Extra there will “definitely” be “some new Housewives” on season 13.

Garcelle Beauvais Confirms “Few People” on RHOBH Set Tested Positive for COVID and Shares When Filming Will Resume, Plus Kyle Richards Did Not St...