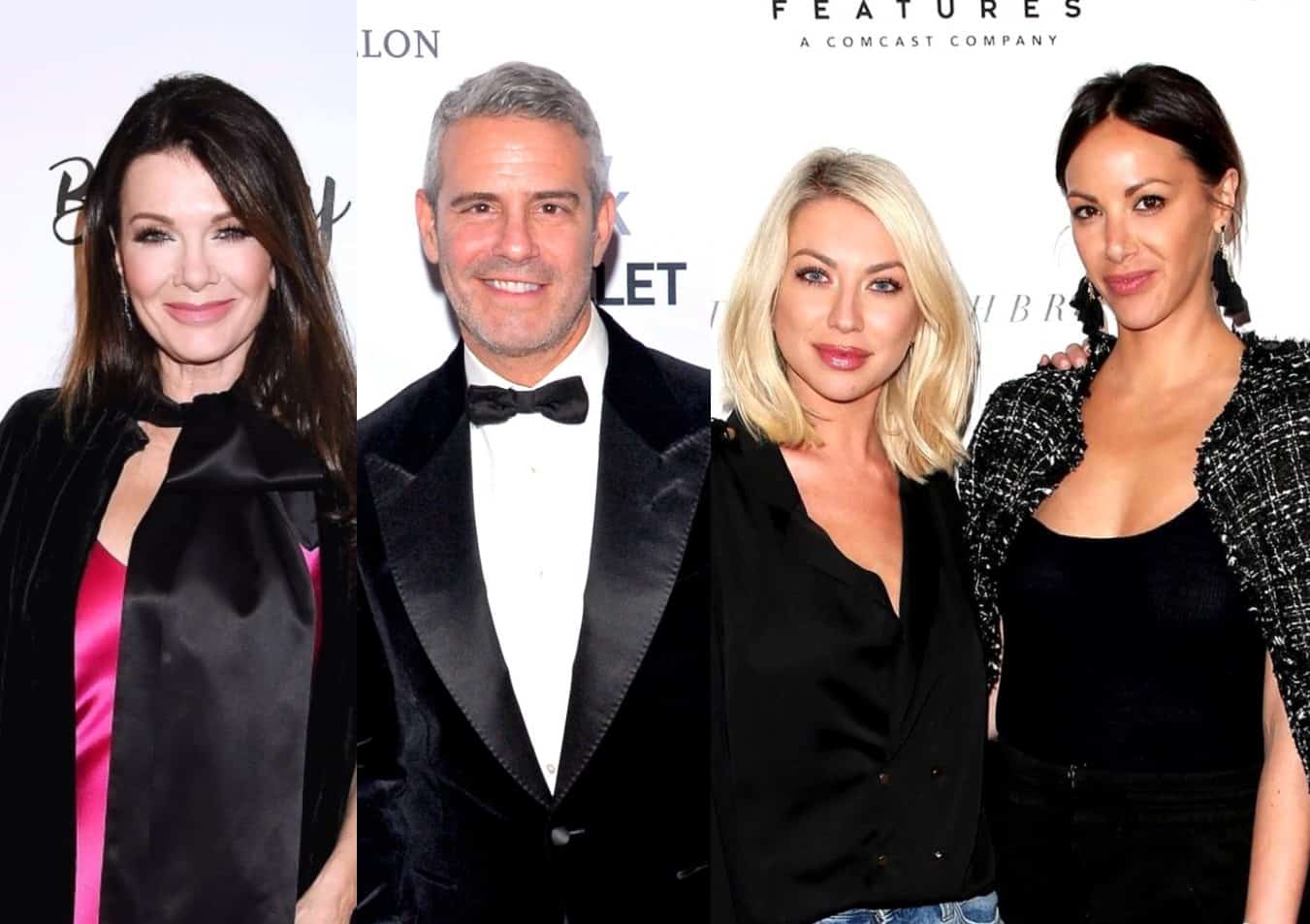 All four reality stars were let go from the network on June 9 after past racist comments and controversial behavior came to light, with longtime cast members Kristen and Stassi both facing repercussions from their representation, sponsorships, and business ventures.

The Pump Rules matriarch took to her social media channels to address the situation and “freely speak from the heart” about what’s been happening around the show.

“As we’ve seen such devastating sadness that has played out globally, we all have a part to play to create a kinder, more just society. My hope is for this generation to treat each other with respect and humanity, and realize that actions have; and should have, consequences,” Lisa wrote.

The restaurateur added how “deeply saddened” she was by the “lack of judgment” that was displayed by her employees and cast members and condemned “all forms of cruelty, racism, homophobia, bigotry and unequal treatment” in her workplaces and businesses. “We’ve never tolerated it in the workplace or our lives,” she said.

“While you only see a fraction of our employees on the show, a specific friend group, across all of our companies, we have always been a very diverse group of people – every color, ethnicity and sexual orientation,” she shared. “Most of our employees have worked for us for over a decade, and we have become a family; one that embraces and celebrates each other’s differences. I am proud of the inclusive company that we’ve created.”

The reality star went on to emphasize the need to “move forward with a kinder generation,” one where everyone “feels safe, heard and appreciated in their communities.”

“So much of what has transpired in the world is not right, fair or acceptable,” she stated. “We all have work to do to create a society we can be proud of and I hope as we venture forward, we strive to live in a world where kindness and compassion are our highest values. Thank you for listening, love Lisa.”

Andy also shared his thoughts on the recent events over on his SiriusXM Radio Andy show, noting that he thought the network made the right move with the terminations.

“There’s so much happening in the Bravo universe, so much talk about Vanderpump Rules and then the reunion ended up airing last night,” Andy said. “I will say this about what happened … I absolutely support Bravo’s decision, I think it was the right decision.”

The radio host also added how fans are coming at him with their concerns, but he pointed out how he’s not the one with the power to make these decisions.

“I want to remind people, because I’ve been getting so many tweets and messages about Vanderpump Rules and about Southern Charm and other shows,” he noted. “I feel like I remind people of this all the time — I’m not in charge of programming at Bravo anymore, I am not an executive producer of Vanderpump Rules. I don’t have anything to do with the show except that I love it and that I host the reunions. I have no say in hiring and firing people. And I really am only a producer of the Real Housewives and Watch What Happens Live.”

Moreover, the father of one touched on the network’s aim to do better and be proactive amid the Black Lives Matter protests and the call for racial justice and equality happening all over the country.

“There is a lot more to discuss and we’re already having those discussions,” Andy said. “I had a great, very long talk with Kandi [Burruss] two days ago about some really fantastic suggestions for how we can move forward and we’re all ears.”