Home Real Housewives of Atlanta News Bravo Kids Share How Real Housewives Negatively Affected Them as Noelle Was Fired From Job Due to RHOA, Plus Favorite Quotes of Moms

Bravo Kids Share How Real Housewives Negatively Affected Them as Noelle Was Fired From Job Due to RHOA, Plus Favorite Quotes of Moms

by Lindsay Cronin May 22, 2021 79 comments
ShareTweetWhatsappPinterestRedditTumblrMailFlipboard 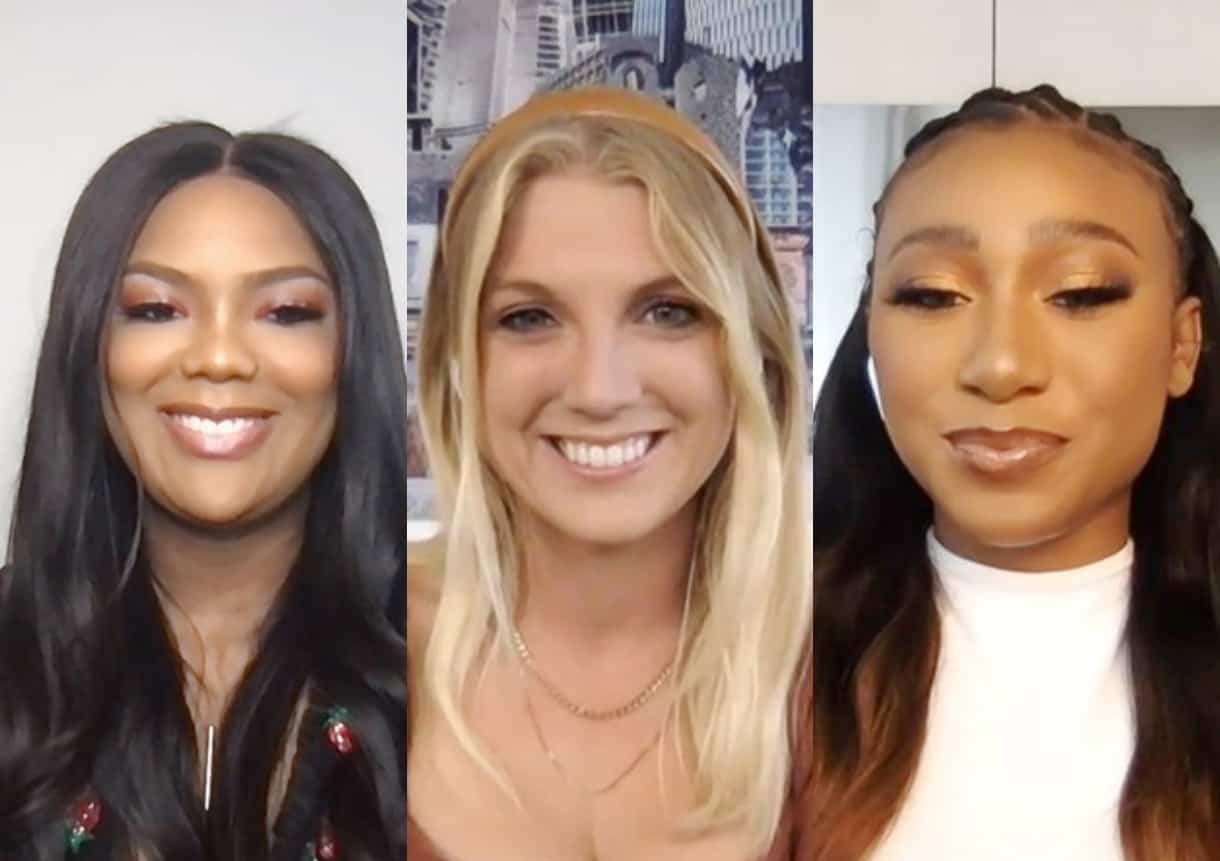 Riley Burruss, Avery Singer, and Noelle Robinson, the daughters of Kandi Burruss, Ramona Singer, and Cynthia Bailey, appeared on Watch What Happens Live on Sunday night, where they discussed the challenges they’ve faced since gaining fame on the Real Housewives.

“I think growing up it was hard due to a lot of hate but in college, I feel like it kind of makes it easier,” Riley, who is currently a freshman at NYU, explained on the WWHL: After Show. “I tried not to tell anyone that my mom’s on TV because then it’s kind of awkward for me and then seeing the staff notice you, especially when you’re just trying to go to class, is very awkward.”

Avery also experienced some awkward moments while studying at the University of Virginia.

“I remember when I transferred sororities, one of my friends, who later became my roommate, was like, ‘I heard she’s mean,’” Avery recalled, adding that there are “negative connotations about being on reality TV.”

While Riley and Avery were sometimes haunted by their reality roles in college, Noelle said that her experience was a bit different due to the fact that her college journey was actually featured on RHOA.

“It definitely made my experience a lot different and harder for me socially. People assume you’re boogie or stuck up and that’s just really not true. I definitely think it made it harder for me at college,” she admitted.

Noelle, who recently appeared in a campaign for SheaMoisture, also experienced hardships after landing a job at celebrity hotspot Nobu.

“I actually got fired from the hob because [fans] were noticing me. They were like, ‘We don’t want people noticing you at the job. That’s not what it’s about,'” she shared.

When the girls were later asked about their favorite quotes of their mothers, Riley revealed her favorite Kandi quote is, “Who said that?,” as Noelle said her favorite Cynthia quote is, “Now what else is going on?”

As for Avery, who is currently working in sales for Cameo, she picked two, including “Either ‘Calm down, take a Xanax,” and, “If you don’t like me, acquire some taste.”

Watch What Happens Live airs Sundays through Thursdays at 11/10c on Bravo.