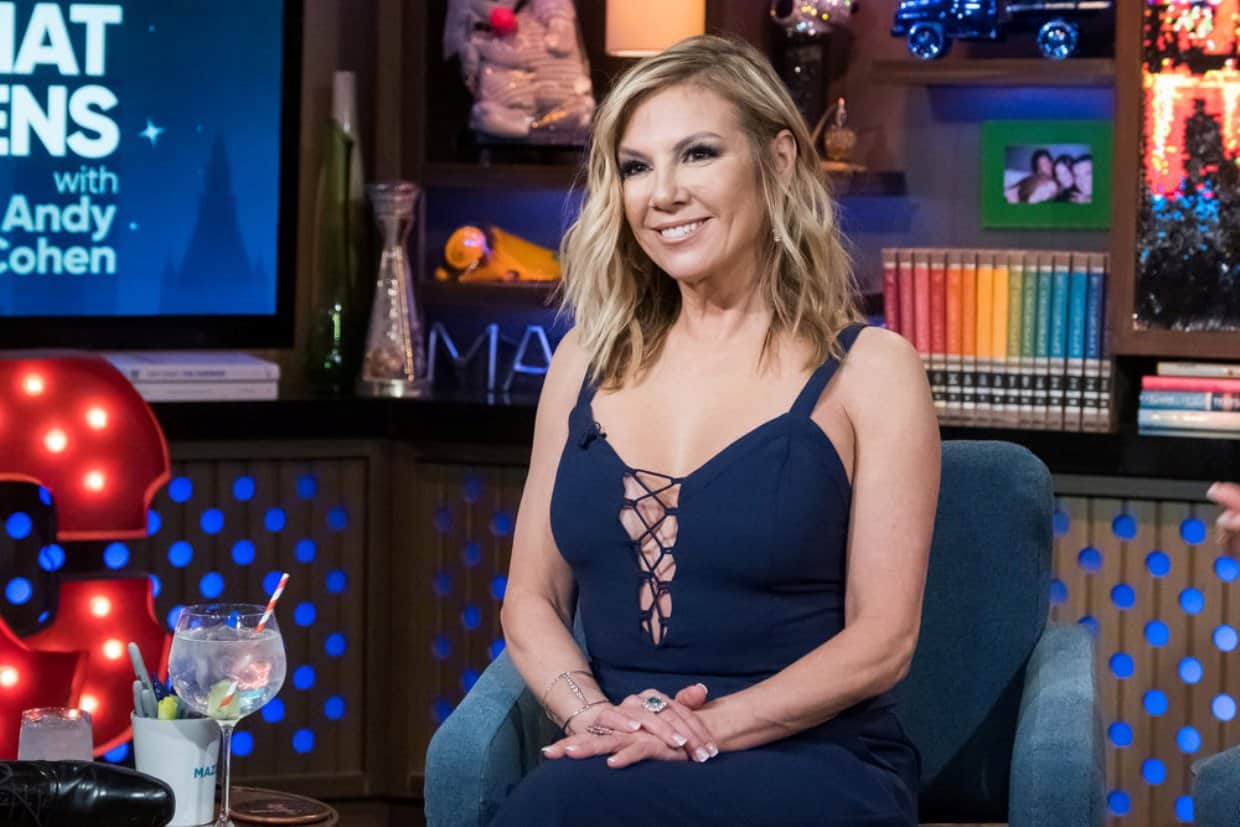 Ramona Singer accidentally gave her fans and followers a look inside her bank account earlier this week.

Months after bizarrely sharing and deleting an odd screenshot of an $11,923 calculation on her Instagram page, the Real Housewives of New York City cast member posted a screenshot of her bank account balance on her IG Stories, which included several high-dollar deposits.

Amid her latest visit to Palm Beach, Florida, where she’s been spotted at the iconic, and very expensive, Breakers Hotel, Ramona’s bank account balance was listed at $367,483.70 after a $16,942.90 payment was sent to American Express.

Ramona’s screenshot, which was posted by Queens of Bravo, also disclosed a $7,500 payment from Ben Group Inc., a company specializing in influencer marketing and advertisements, and two payments from Cameo, one in the amount of $161.99 and a second for $93.75.

Although some Instagram users felt that the six-figure balance seemed a bit low for Ramona, who is believed to be a millionaire, others pointed out that the account was likely her checking account and suspected she has much more in her savings account.

“Lol only Ramona. That’s just her checking account imagine what she has in other accounts,” one person said.

As for the other deposit, which came from Amazon Marketplace in the amount of $487.48, some suggested the RHONY cast member was getting payments for the sale of her Ageless by Ramona products.

As fans will recall, Ramona previously shared a calculation on her Instagram page that raised questions from her online audience members.

In the comments section of Ramona’s calculator screenshot, which was shared in January by Queens of Bravo, a number of people weighed in with hilarious suggestions regarding what the number may have represented.

“That’s how many close personal friends she has currently,” one person said.

“Number of times she’s refused to wear a mask,” another stated.

“Amount of people she infected with [COVID-19],” added a third.

The Real Housewives of New York City season 13 is expected to begin airing on Bravo sometime this spring.