by Emily Campbell May 31, 2021 25 comments
ShareTweetWhatsappPinterestRedditTumblrMailFlipboard 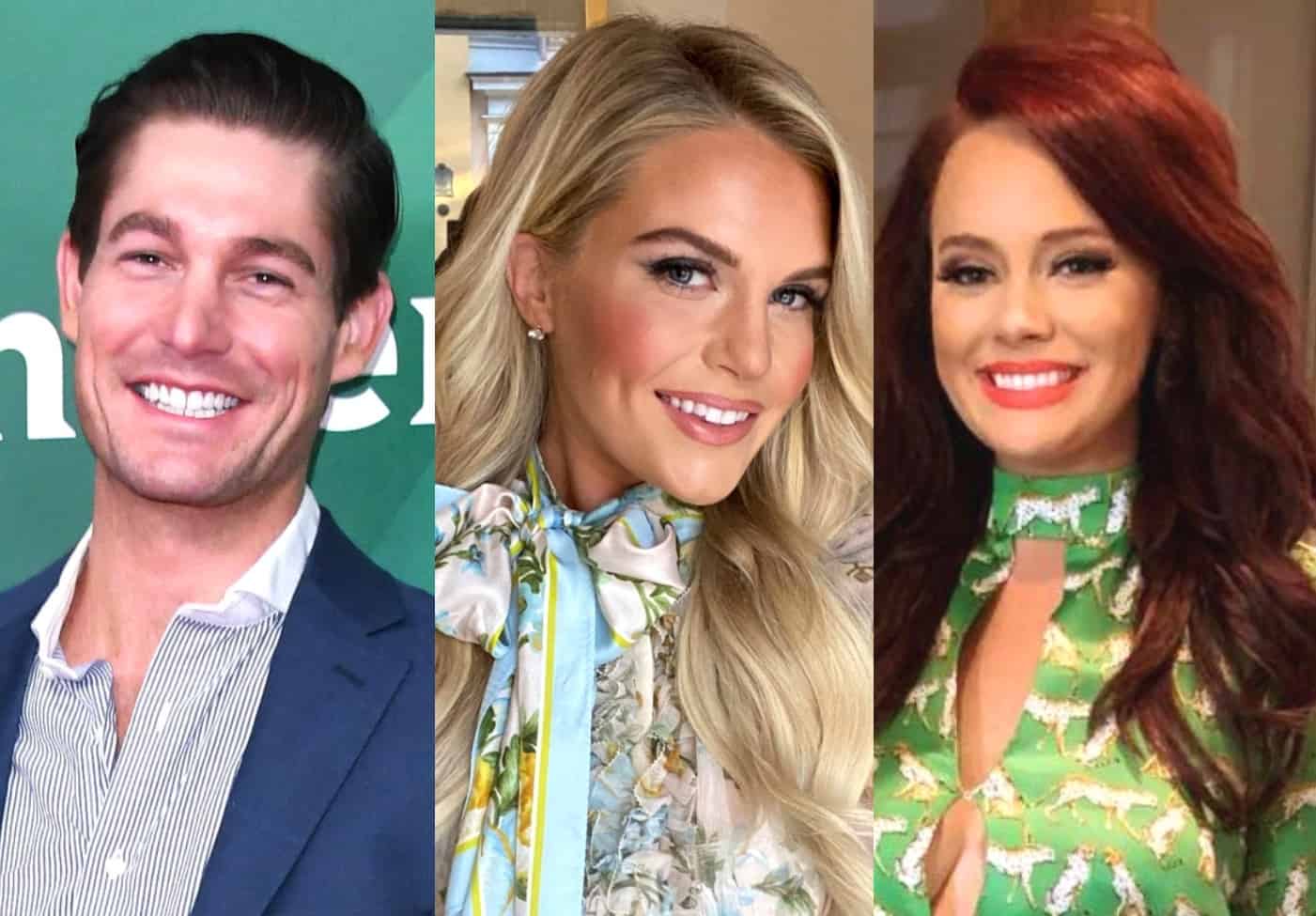 Southern Charm stars and producers are teaming up to fight the $10 million lawsuit filed against them by Kathryn Dennis‘ ex-boyfriend.

If fans recall, Kathryn dated Joseph Abruzzo in 2018 and their short-lived romance was featured on the show in season six. At the time, the mother-of-two claimed she called it quits with the former State Senator, but he exclusively told Reality Blurb that he was the one to end the relationship because Kathryn was no longer the same person she was when they initially met.

Unfortunately, Kathryn wasn’t the only person Joseph had an issue with as he ultimately filed a lawsuit in 2020 against Bravo, Southern Charm producers, Craig Conover, Madison LeCroy, and former cast member Chelsea Messimer for comments that were made about him on the show, including remarks about his penis.

“Oh. His penis looks like a Ken Doll,” Madison said on the show while discussing Joseph’s alleged nude photos on the internet with Chelsea. “Like, it’s just a bulge. Look at that, it’s like a ‘mangina.’”

Also in the lawsuit, he claims Bravo and the producers created a fake storyline about his breakup with Kathryn.

“The Corporate Defendants would later falsely claim that Dennis ended the relationship with Plaintiff Abruzzo as a result of the concern expressed by other cast members about Plaintiff Abruzzo as depicted on the Southern Charm show. This claim is false,” the documents read according to Radar Online. “This false claim was designed and intended to defame, disparage, and/or portray Plaintiff Abruzzo as an unsafe, corrupt, abusive and/or otherwise unsavory individual.”

This is likely referring to the comments Craig made on the show as Joseph is accusing the star of “falsely” referring to him as “a disgraced politician in Florida” who physically abused his ex-wife.

According to the docs, Southern Charm producers were apparently already shot down when they requested that the case be dismissed or moved to arbitration. They claimed that Joseph signed a release before appearing on the show, which stated that any subsequent dispute must be dealt with in private court. However, the judge disagreed and ordered the case to move forward.

Now, attorneys for both Craig and Madison are asking the South Carolina judge to stay the case until the appeal is heard from the previous order. The case is ongoing as a decision has yet to be made in Craig and Madison’s latest filing.