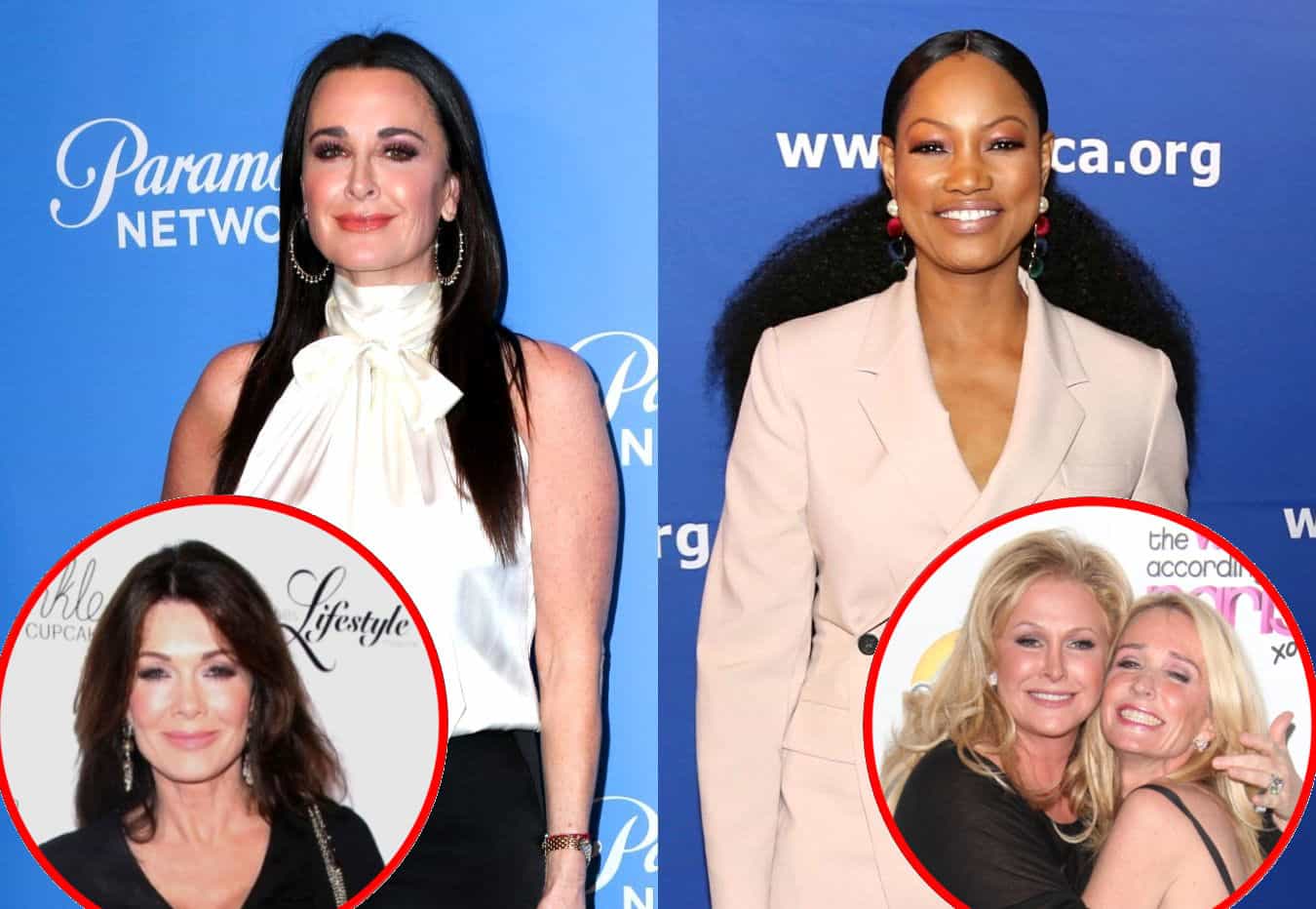 Kyle Richards took aim at Garcelle Beauvais during a game of “Crown Your Queen” on Wednesday’s episode of Watch What Happens Live.

In addition to slamming Garcelle for her ongoing “deflection,” the Real Housewives of Beverly Hills cast member shaded Sutton Stracke as a grudge holder and revealed which of her sisters has been more of an ally to her on the show.

During the June 9 episode of WWHL, Kyle named Garcelle as the “Queen of Deflection” and said Erika Jayne was the “Queen of Secrets” when forced to chose a castmate for each description.

Kyle then seemingly suggested that Lisa Vanderpump was “Queen of Holding a Grudge” before changing her answer to Sutton and pointing out that her initial choice wasn’t in the current cast lineup.

When Kyle was then asked which RHOBH star was the “Queen of Making Everything About Herself,” she named Dorit Kemsley, but only because “she talks a lot.”

During another segment of WWHL, Andy asked Kyle a series of “shady” questions about sisters Kathy Hilton and Kim Richards for a game called “Kath or Kim.”

“Who is more comfortable putting it all out there for cameras?” Andy asked.

While Kyle felt that Kim was more prepared to be completely candid for the sake of the show, she said that Kathy fit in better with the cast and has been more of an ally to her during filming.

Kyle went on to say that Kim complained more about the cast and did the most pot-stirring before noting that she was “protective” of them both.