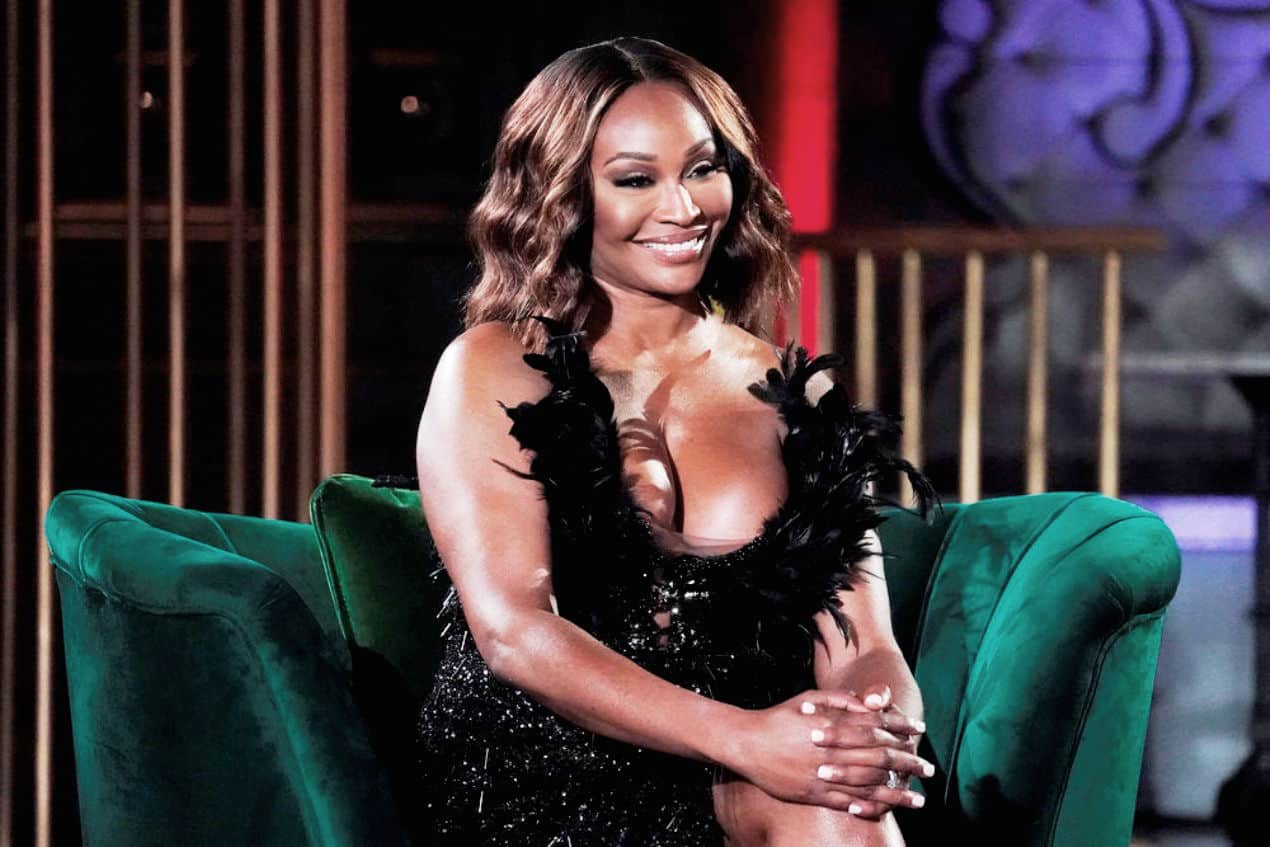 Cynthia Bailey is addressing speculation that she has been fired from The Real Housewives of Atlanta.

Rumors began to swirl when fans noticed the RHOA hashtag was missing from Cynthia’s Instagram bio, and many fans immediately believed the reality star was sending a message. This isn’t the first time this has happened as a similar rumor began making the rounds after she removed the hashtag ahead of season 13, which she shut down at the time by laughing it off and explaining that it happens “every year.”

She’s now in the same situation yet again, and she’s letting the fans know that she hasn’t been fired, but she admits she hasn’t received a contract just yet.

On June 22, Cynthia told Love B. Scott that she actually removed the hashtag from her bio a while back, and she hasn’t been fired “to her knowledge.” She then went on to say that she “would like the option to return.”

Furthermore, she reiterated that sentiment when she was asked if she’ll “continue to come back” to RHOA during an interview with Sheen Magazine earlier this week before explaining how the process works.

“Oh, I 100 percent always want the option,” she said. “The way that Housewives’ gig works every year is, you know, every year either you’re invited back or you may not want to come back.”

“But, you always want the option, so of course I always want to have the option,” she continued. “And right now we’re not currently filming at the moment, so I have some time to think about which direction I wanna go. They have time to figure out what they want to do at the show. Like, all that, that’s bigger than me. I’m like just tell me [if] I have the option to come back or not. If I do, let me think about it and figure it out like I do every year.”

Cynthia then seemingly suggested that even if she’s not invited back for season 14, she’ll be just fine because fans will still see her “cheekbones” on their TV screens in some capacity.

“Here’s the thing, whether I do or not, I’m still going to be working somewhere. That will be the next part of the journey,” the former model shared. “If I’m not on The Real Housewives of Atlanta, you can best believe these cheekbones will be on TV doing something else.”

As fans have likely heard, Bravo was reportedly less than pleased with the season 13 ratings, and there have been numerous reports regarding a cast shakeup.