REPORT: RHOA Cast Shakeup is Coming Next Season After Huge Ratings Drop in Season 13, Read About Demotion, Plus is Phaedra Returning?

by Emily Campbell May 20, 2021 92 comments
ShareTweetWhatsappPinterestRedditTumblrMailFlipboard 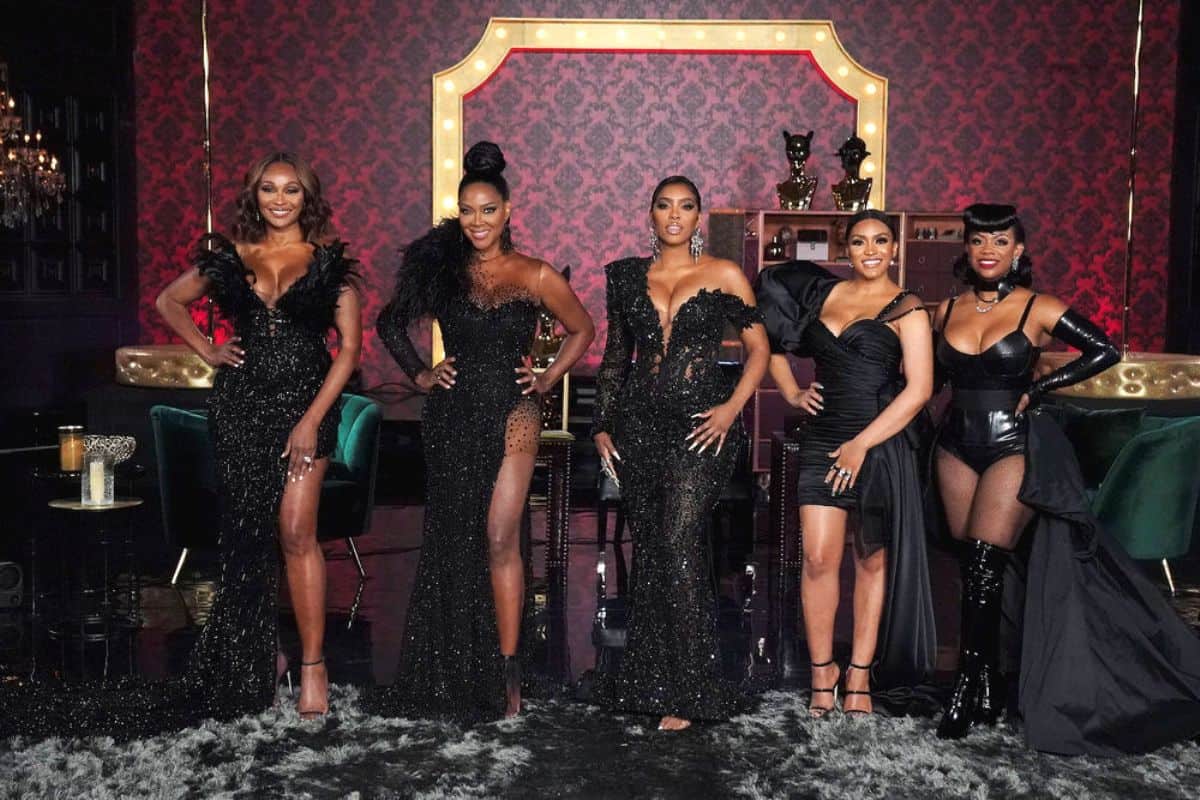 The Real Housewives of Atlanta ladies better hide their peaches because Bravo is reportedly coming for a few.

It seems the network and the RHOA production team are acknowledging fans’ complaints as they are reportedly planning a big cast shakeup ahead of season 14. According to a source, Bravo is not happy about the show’s huge drop in ratings.

“The ratings weren’t the best this past season, so they need to do something to help get more viewers,” an insider told The Jasmine Brand.

The season 13 premiere apparently bombed when compared to years past. The premiere had 1.4 million viewers, which is 489,000 less than the season 12 premiere. Furthermore, the finale and reunion special were the lowest-rated in the history of the series according to TV Deets.

Last month, a separate source said RHOA has seemingly lost its superiority, so producers are considering asking Phaedra Parks back to help boost the ratings.

“There’s going to be a big cast shake-up next season and some producers are mulling over asking Phaedra Parks to return,” the source told The Sun in April.

It seems unlikely that Porsha will be demoted considering all of the drama taking place in her personal life at the moment as she recently announced her engagement to Falynn’s estranged husband, Simon Guobadia.

It’s unclear if Falynn would like to remain on the show, but if producers offer her a peach, that would almost certainly boost the ratings as fans are clamoring to see the dynamic between Falynn and Porsha now.