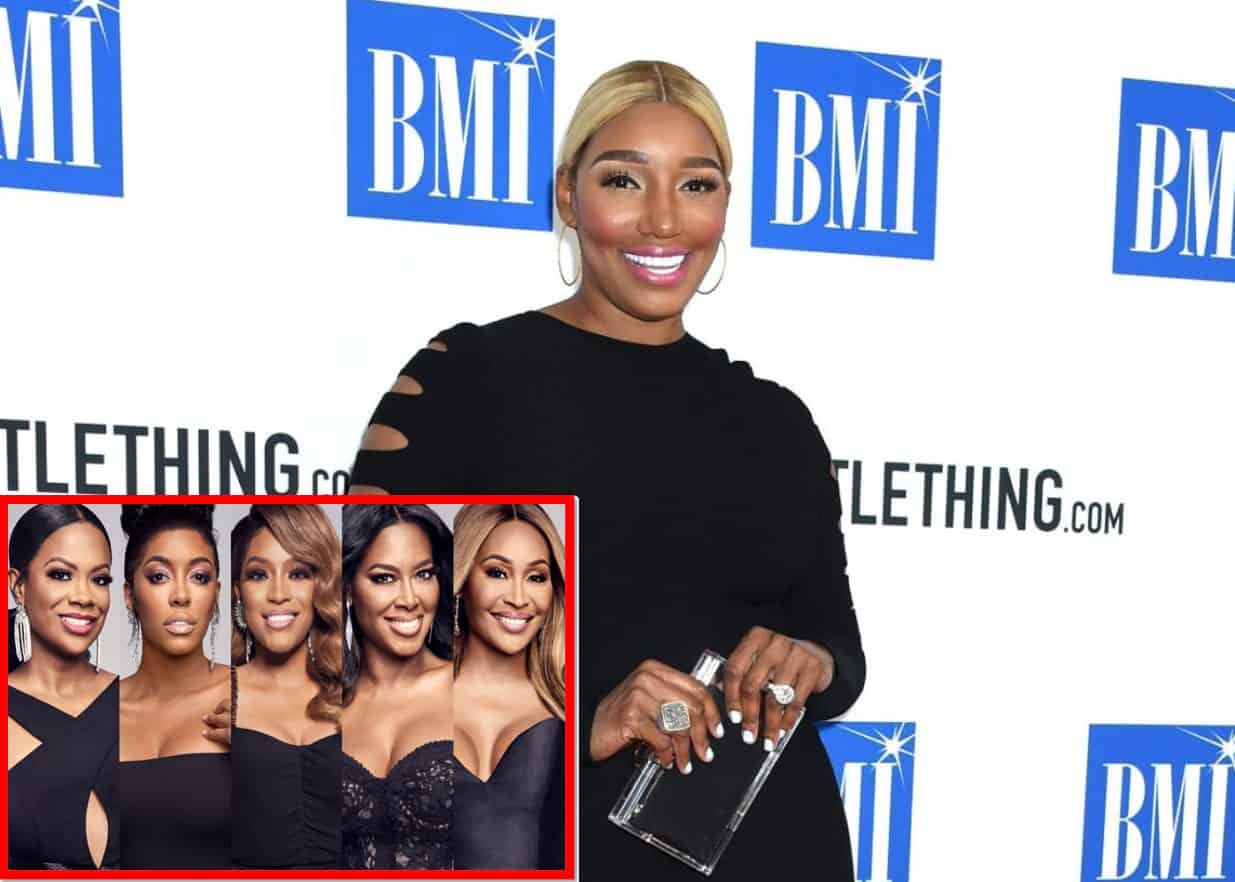 Last week’s episode of The Real Housewives of Atlanta garnered some lackluster ratings, and former peach-holder Nene Leakes has something to say about it.

This past Sunday’s episode ratings took a significant drop as fans seemingly headed into the holiday season with their focus on some of the network’s other franchises.

As reported by ShowBuzzDaily, the second episode of this season amassed 1.189 million viewers — nearly 250,000 fewer viewers than the series premiere.

Former RHOA regular and series OG, Nene, then threw some shade at the franchise with whom she recently parted ways this year as fans speculated about her absence being a main factor in the drop in viewership.

“Is that the number,” Nene tweeted on December 15 after the ratings report. She added a GIF of herself snidely smiling.

Is that the number pic.twitter.com/khOTK8tnVq

Nene continued with what seemed to be a little social media Schadenfreude, adding another snarky GIF of her taking a very shady ship of her drink. 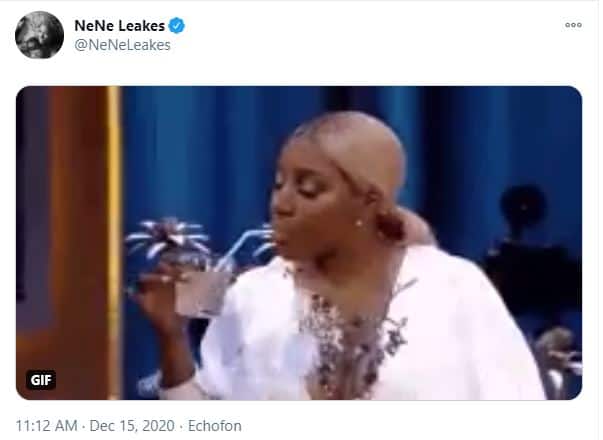 As reported in September, Nene made the official announcement she would not be returning to the franchise for its 13th season. As RHOA began filming this year for the season, Nene often referenced troubles with the network as she attempted to renegotiate her contract for the upcoming year.

The 53-year-old also made a tearful appearance on The Tamron Hall Show in early October, citing “discrimination” and “bullying” from Bravo.

TELL US: WHAT DO YOU THINK IS TO BLAME FOR THE RHOA RATINGS DROP?