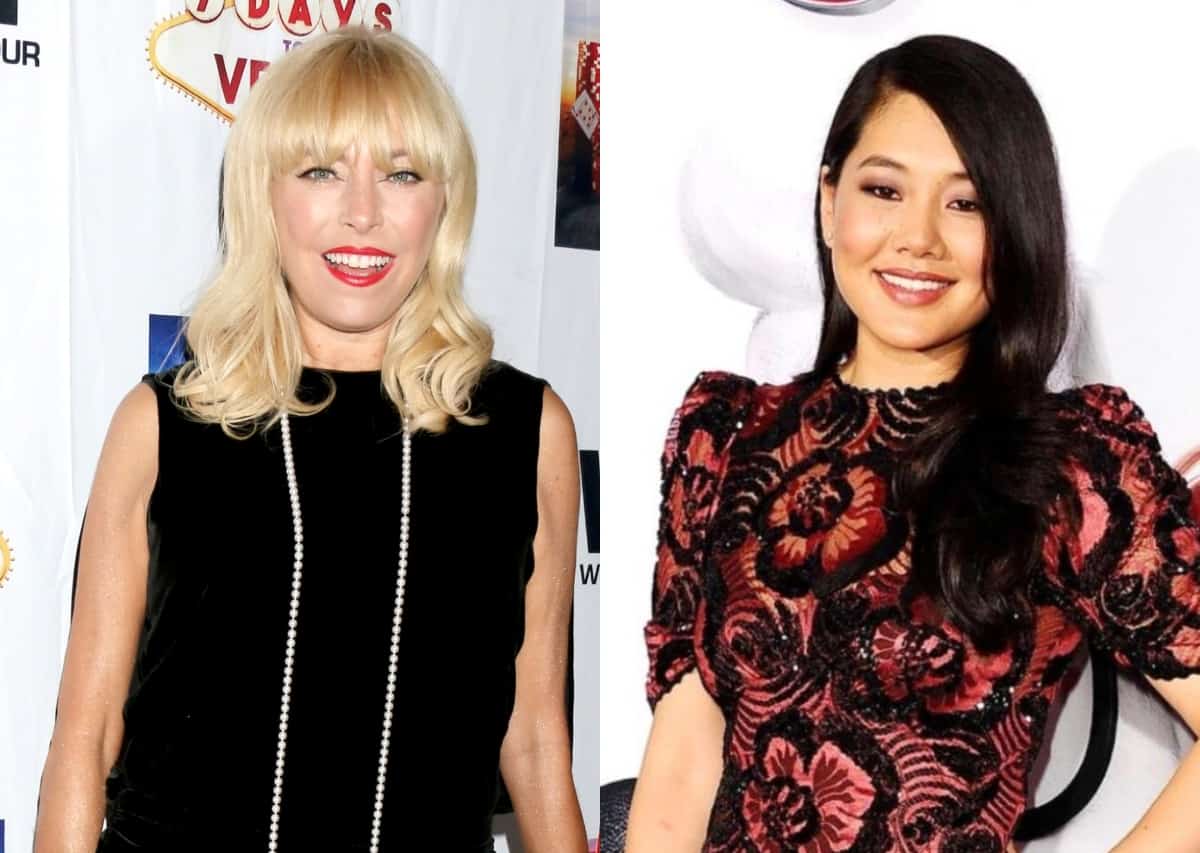 Sutton and Crystal got off to a very rocky start on season 11, and their feud came to a head on the July 7 episode as the pair lashed out at one another.

As fans know, Crystal has maintained that she felt “violated” when Sutton walked in on her as she was changing during their cast trip to Lake Tahoe. Meanwhile, Sutton believes Crystal is overreacting, claiming the word “violate” is a bit much since the incident was a complete accident.

For whatever reason, the ladies haven’t been able to let the situation go, with Crystal telling Sutton she’s “jealous” of her and Sutton calling the mother-of-two’s leather pants “ugly.” Then, as the Dolce & Gabanna obsessed star began to cry while explaining she can’t pretend everything is hunky-dory, Kathy Hilton provided some comic relief by hilariously asking, “Who is Hunky-Dory?” But, Sutton didn’t find Kathy’s question one bit funny at the time.

However, following the dramatic scene, Sutton took to Instagram to brag dish about her trip to Paris.

“Mr. Poppins is having a hunky dory time in Paris!” she captioned the post, which was captured by Queens of Bravo on Instagram.

Crystal then reacted to the post, seemingly suggesting she’s “dead” by commenting with a series of laughing-crying and skull emojis.

Sutton responded, “Can we laugh now???”

It seems the women have finally put their differences aside and are planning to meet for drinks soon judging by Crystal’s response.

“Haha yes!!! See you for drinks soon,” she wrote, before also commenting, “This was 10 months ago.” 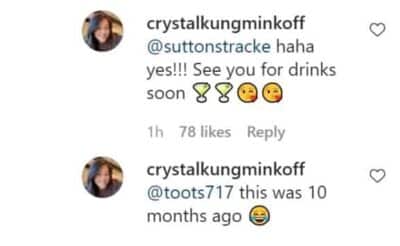 Meanwhile, fans appear to be thrilled that the reality stars have seemingly put their feud to bed.

“I don’t mind this, be mad during the season,” one fan wrote. “But don’t carry that energy for the next season.”