Home Real Housewives of Atlanta News REPORT: Sheree Whitfield is Returning to RHOA as 3 Cast Members Get Axed, Find Out Who as Production Scrambles to Find New Women

REPORT: Sheree Whitfield is Returning to RHOA as 3 Cast Members Get Axed, Find Out Who as Production Scrambles to Find New Women 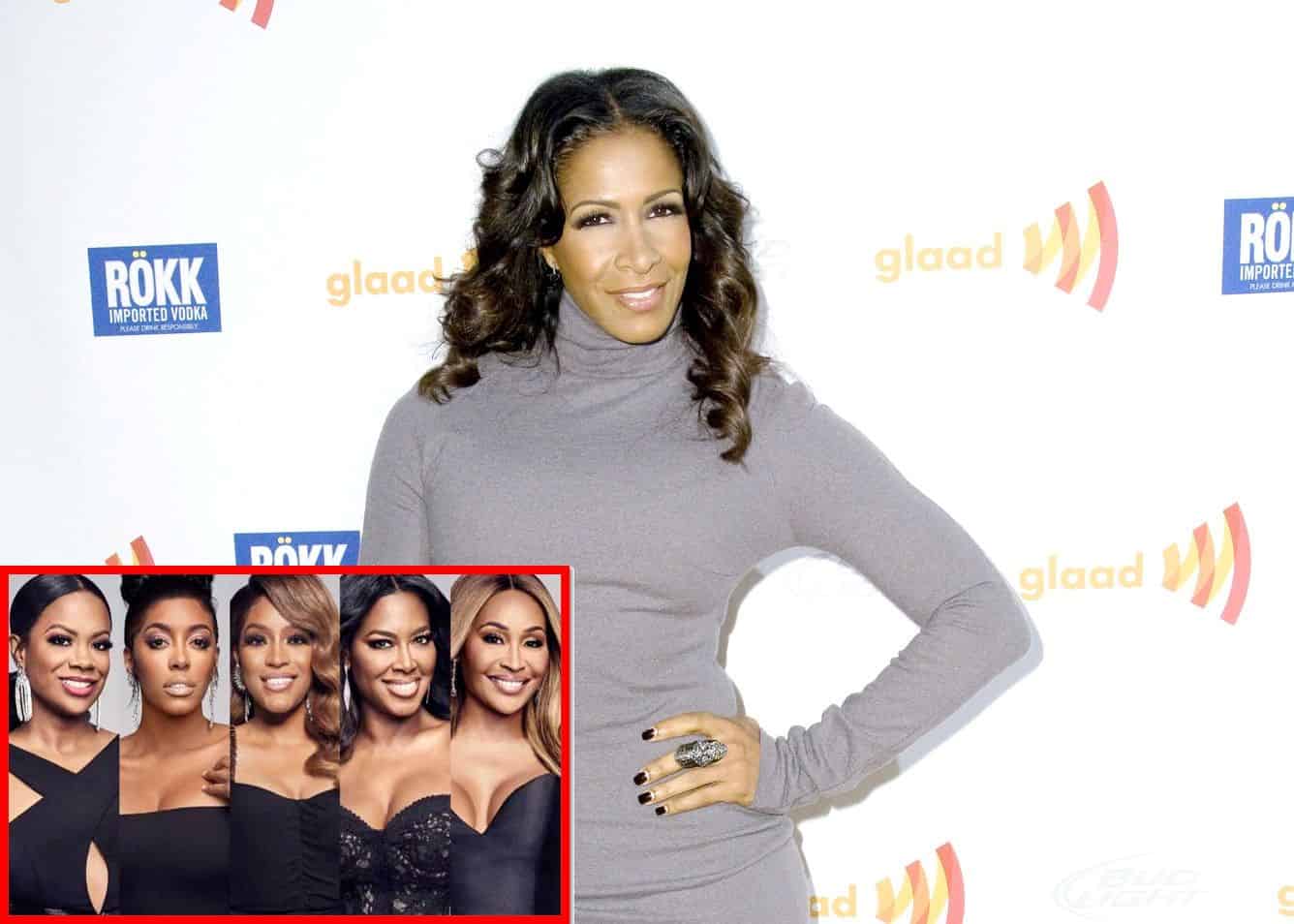 Sheree Whitfield is reportedly returning to Real Housewives of Atlanta as insiders claim production is struggling to cast the right women.

Following reports that an RHOA cast shakeup was imminent after the series saw its lowest ratings ever in season 13, it seems producers have decided to bring back at least one OG.

According to Tamara Tattles, Sheree has reportedly signed on the dotted lines and will be returning as a full-time cast member in season 14. The mother-of-three is currently dating Tyrone Gilliams, who was released from prison earlier this year, and Tyrone has said he sees marriage in their future.

Meanwhile, production is having a difficult time casting other women on the show as an insider told Love B. Scott that they have “no idea who they want to round out the cast and why.”

According to the source, Porsha Williams, who is currently filming her spinoff, is “seriously considering” leaving the show. The reality star reportedly doesn’t want to deal with all the negativity surrounding her shocking engagement to Simon Guobadia, and she’s afraid her co-stars will stir up drama by linking up with women Simon’s been involved with.

As for Kenya Moore and Kandi Burruss, they’re expected to return, but Cynthia Bailey is likely out. If fans recall, the former model recently revealed that she still hasn’t signed a contract, but she admitted she would “like the option to return.”

Season 13 newbies Drew Sidora and LaToya Ali are both out according to the outlet as Drew didn’t live up to Bravo’s expectations and LaToya allegedly brought too much drama.

However, for the first time ever, Marlo Hampton is reportedly in the running to be an actual peach-holder, especially if Cynthia gets the boot.

For now, it seems there are five possible full-time cast members, but producers are hoping for seven. As a result, they’re aggressively looking for two more women, and they’re said to be seeking women who are actually married or in a long-term relationship. Stay tuned.