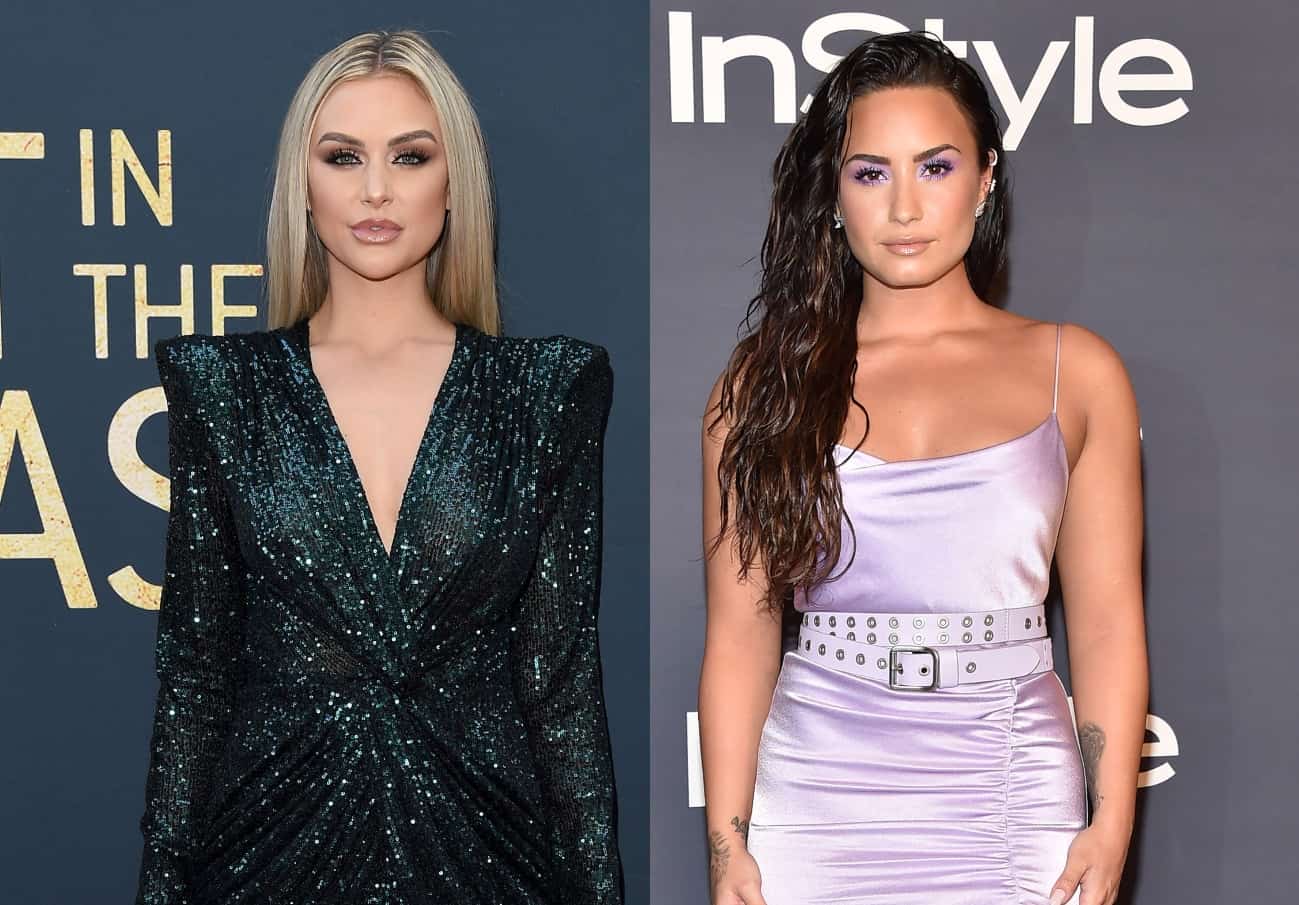 As fans well know, the Vanderpump Rules star has struggled with addiction and admitted she’s an alcoholic in 2018. Thankfully, Lala has maintained a sober lifestyle since then and continues to attend AA meetings.

Therefore, when asked about the idea of being “California Sober,” which means one can drink in moderation and smoke marijuana as Demi Lavato admits to doing, she slammed the notion.

“I don’t like to judge, but I actually think that that’s super offensive,” she said on the Behind the Velvet Rope with David Yontef podcast on July 20. “You know, there are people out there who work their *ss off to never take themselves out of reality and to never place themselves in an altered state.”

Lala says she knows former addicts who are afraid to even treat a cold with DayQuil or NyQuil, so the idea is simply bogus to her. Furthermore, she noted that she has witnessed people sacrifice almost everything in their lives in order to maintain sobriety.

“I’ve been in rooms with men and women who have given up everything just to not pick up,” she shared, adding,  “This is not a real thing [because] if you’re drinking or smoking weed, you’re not sober.”

As for how Lala maintains abstinence, she told Page Six in 2019 that the AA program is her go-to, stating it actually helped saved her life.

“I swear by the program of AA,” she told the outlet. “I know that old-timers will hate me for talking about the program because of it being an anonymous program. But there is a generation, my generation, that’s struggling and they need to know about this program. It exists and it’s saving my life.”

Demi, who also recently came out as nonbinary, suffered a near-fatal overdose three years ago, which they detailed in their Demi Lovato: Simply Complicated documentary. Though they’ve admitted they’re “California Sober,” they haven’t tried to push the idea on anyone else.

“I really don’t feel comfortable explaining the parameters of my recovery to people, because I don’t want anyone to look at my parameters of safety and think that’s what works for them, because it might not,” Demi said on CBS Sunday Morning earlier this year.