Home Real Housewives of Orange County News Shannon Beador Takes Ex David to Court for Not Allowing Daughters to Film RHOC, Is She in Jeopardy of Being Fired From Show? 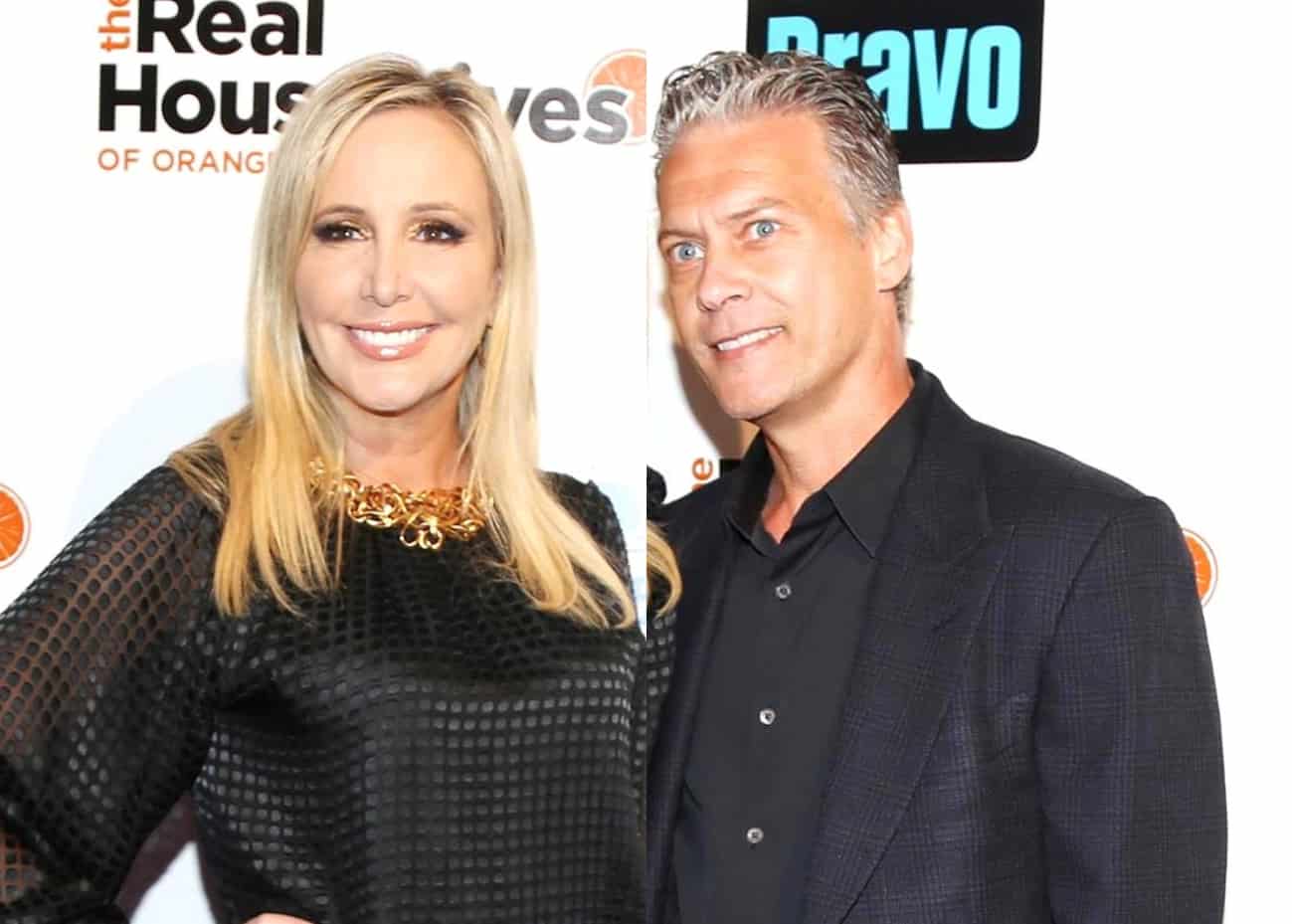 Shannon Beador is fighting her ex-husband David Beador in court once again, but this time, she’s also fighting for her job.

Shannon and her co-stars began filming season 16 of Real Housewives of Orange County earlier this month, but according to a new report, David is refusing to allow their two youngest daughters to film. As a result, the reality star has requested an emergency hearing with a judge.

In court documents obtained by The Blast, Shannon claims production wants her to film with her three daughters, Sophie, 20, and twins Adeline and Stella, 17, inside her home, but David is getting in the way. Of course, since Sophie is of age, she doesn’t need permission from her father, so the request is only for the two minors.

Shannon says David’s refusal to sign off for Adeline and Stella could potentially cost her her spot on the show, which would ultimately affect her ability to care for them financially.

“The filming of the Show is my primary career and is part of and supportive of my primary income source, for which I use said income to care for my children. If my children do not film on the show, I will be in violation of my contract and will lose my job, and thus my ability to earn income,” she alleged in the docs.

David has filed an opposition, stating that even though he’s allowed the girls to participate in the show in the past, their lives are “much different” these days. The Beador Construction founder says he now has a “new family,” which he is trying to “protect and not expose to a reality television show.”

“My current wife also has two other children of her own that do not need to have their mother exposed to possible disparaging comments made about our family on national television,” he noted in the documents.

However, David claims he’s willing to compromise with his ex, stating he will allow Adeline and Stella to film if Shannon and the producers can promise him that no disparaging comments will be made about him or his wife, Leslie Cook, on the show.

Unfortunately for Shannon, RHOC producers have seemingly confirmed she’ll lose her job if David continues to block the girls from filming.

“Quite simply, then, without any access to Shannon’s children, we are not able to document Shannon’s life, and therefore she will not have satisfied the contingencies in her agreement with us, and we will not be able to have her on the show going forward,” the producers wrote in a letter included in the filing.

At this point, it seems Shannon’s future on RHOC is now in the hands of a judge.