Home Real Housewives of Beverly Hills News Garcelle Beauvais on Most and Least Favorite Things About RHOBH, Upcoming Reunion, and Which Co-Stars She Wants on Her Podcast 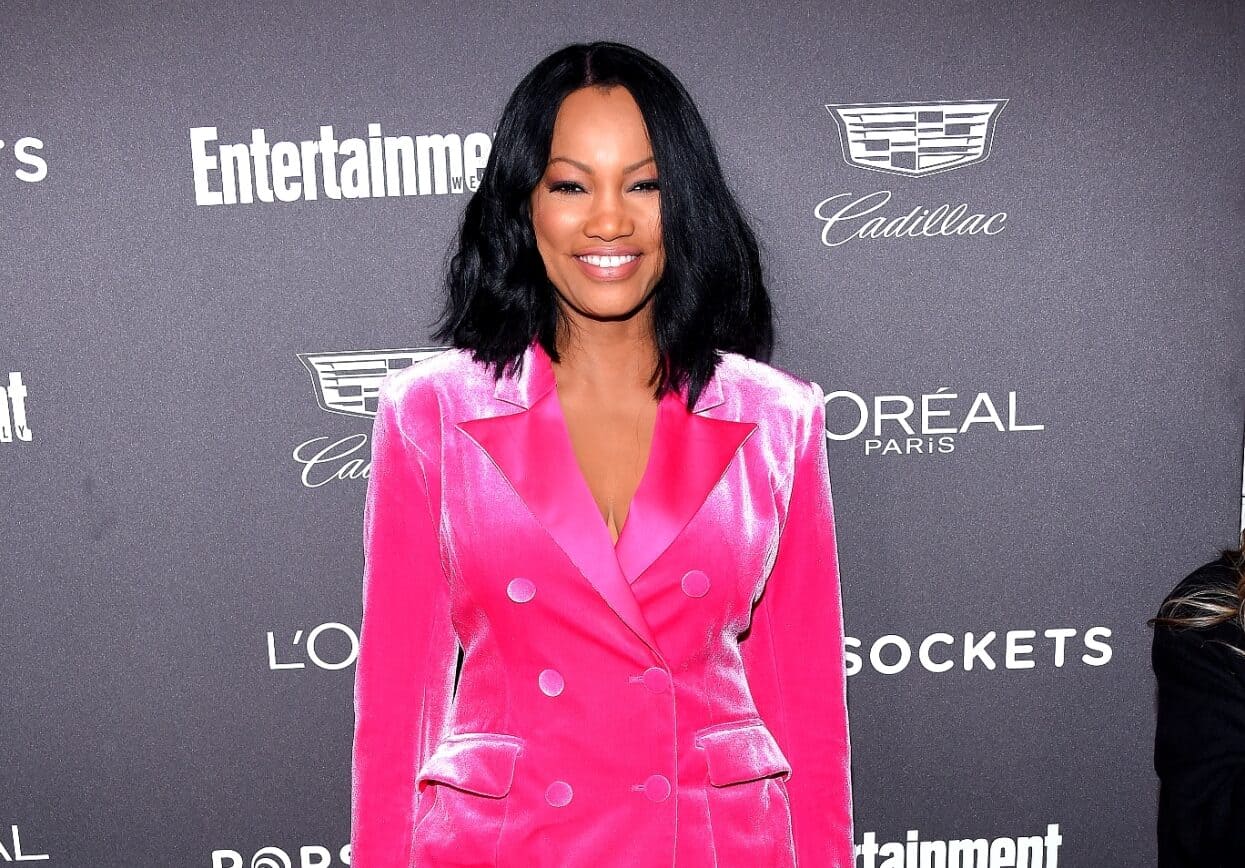 Garcelle Beauvais enjoys a lot about The Real Housewives of Beverly Hills. But there are also plenty of things she doesn’t like about the series.

During a recent interview, the 54-year-old actress revealed what she likes most and least about the Bravo series before dishing on her racy podcast, Going to Bed With Garcelle, and sharing her thoughts on the upcoming reunion special for season 11.

“It’s a fun show, [but] it’s also a tough show. It’s one thing, you know, to shoot it; it’s another thing for it to air, and then you find out what people are saying. And then the world weighs in. It’s multi-layered, and sometimes the world weighing in can be a little tough on your psyche,” Garcelle admitted while appearing on In The Know’s “We Should Talk.”

“What I do feel is great about this show is that we have women over a certain age, and normally you’d be put to the side at this age. It’s really refreshing to see women being independent, successful, all the women have businesses and we’re all doing things. I wish that inspirational, aspirational part of it was highlighted a little bit more,” she continued.

As for her most and least favorite things about RHOBH, Garcelle, who was added to the series in 2019 for season 10, said she loves to see independent women spotlighted but dislikes the drama that often plays out between them on social media.

“What I love most about it is, I love that we have eight independent, modern women with their own ideas, their own opinions, and we’re doing our things,” she shared. “If I had to say the worst part? Some of the drama that happens through social media — that can be kind of hard.”

Speaking of her other project, her podcast, Garcelle said that she’s “really happy” with the gig.

“This was something that I was doing at home. Once a month I’d have girlfriends over at the house or couples or an eclectic group. We’d end up gossiping, drinking, reading and talking about sex, so it really has morphed into this great podcast that I think everybody leaves feeling a little bit more liberated,” she reasoned.

While Garcelle would love to have some of her fellow Real Housewives appear on the show in the future, she noted that she would have to first see which cast members were “willing to divulge about their sex life.”

“I would love [Erika Jayne]. She’s not doing any press right now, but I would love Erika. I would really love [Sutton Stracke] because I’d be curious [about] what she’s doing in the bedroom. Is she rolling while she’s in the bedroom?”

After also noting that the reunion was something she dislikes about RHOBH, Garcelle said she would be doing a lot to prepare for the upcoming taping.

“I’m going to do self-care for three months before that thing. Virtual was tough, but I can imagine that being in-person could be tough, too. But I’m going to be ready for it,” she teased.