Andy Cohen Talks Being “Really Upset” After Last RHOBH Reunion and Confirms Heather Thomson’s RHONY Return, Plus Does He Have Plans to Expand Real Housewives Franchise? 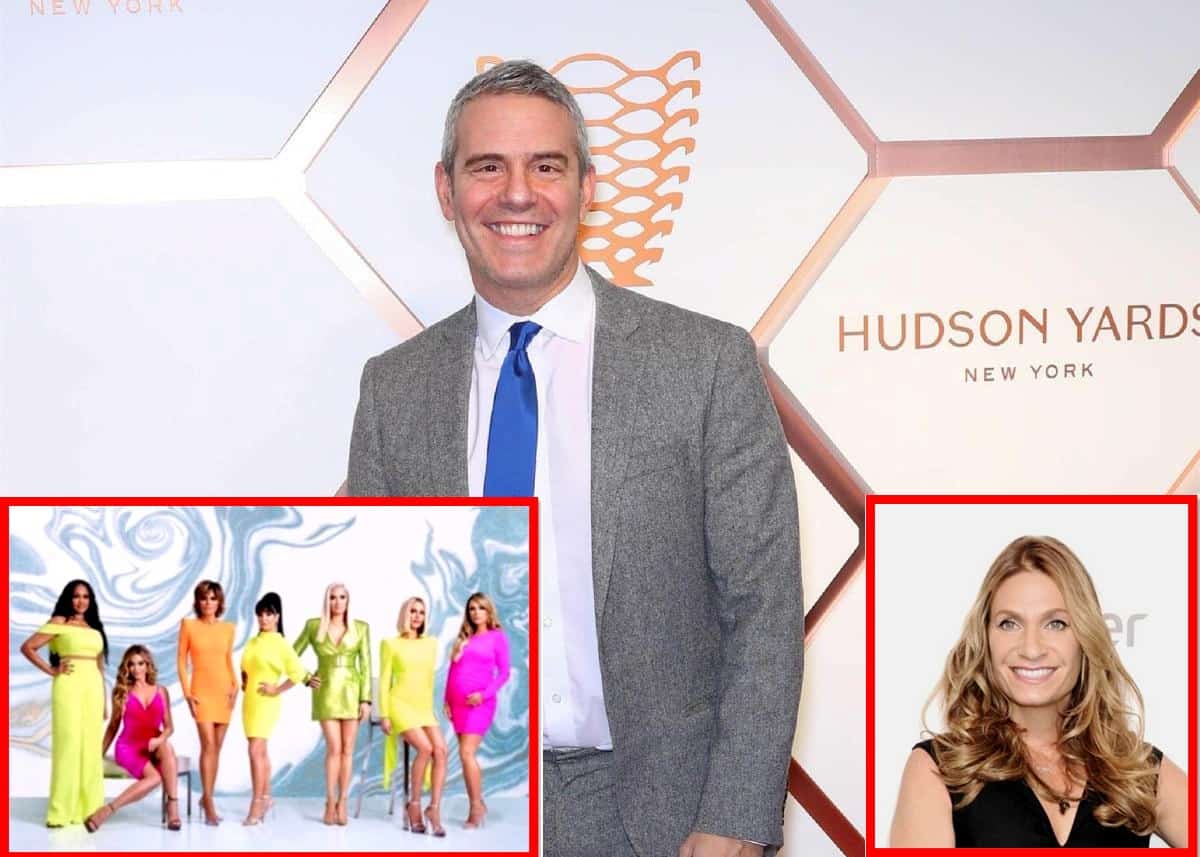 During a recent interview, the Watch What Happens Live host opened up about the “tiring” Zoom reunions before confirming Heather Thomson‘s return to The Real Housewives of New York City, discussing the potential expansion of the Real Housewives franchise, and addressing the future of WWHL.

“The Zoom reunions have been especially tiring,” Andy admitted on the Everything Iconic with Danny Pellegrino. “That [RHOBH] reunion this year, I was really upset after.”

The RHOBH reunion saw not only a messy feud between Kyle Richards and Garcelle Beauvais over the late arrival of Garcelle’s charity donation, but also a dispute between former friends Lisa Rinna and Denise Richards, who ended their relationship after 20 years.

According to Andy, he believes Zoom reunions are especially challenging due to the solitude involved.

“I was doing these Zoom reunions in a room alone and then going to my house alone,” he explained. “It was not satisfying of a decompress.”

Although Andy was questioned about what Heather’s role on the new season of RHONY will be, he only said fans would “be seeing” her on season 13 before explaining why her return was something he felt would work with the other women.

“You will be seeing Heather next season,” he confirmed. “At this point, Heather has now known these women for eight, nine [years]. She speaks their language. She’s not afraid to stand up to them. She knows them so there is a great benefit in bringing legacy cast members back.”

“There is no great need for us to do new cities, in my mind,” he confessed.

Andy then said that when it comes to his late-night talk show, WWHL, he has no idea how long he will remain on the air.

“I know that I will be pulled at some point. It could be next year. Who knows?” he reasoned. “I try to keep everything in perspective. My success has been so dependent on the Housewives [but] if the Housewives and WWHL went away, thankfully I have the radio.”