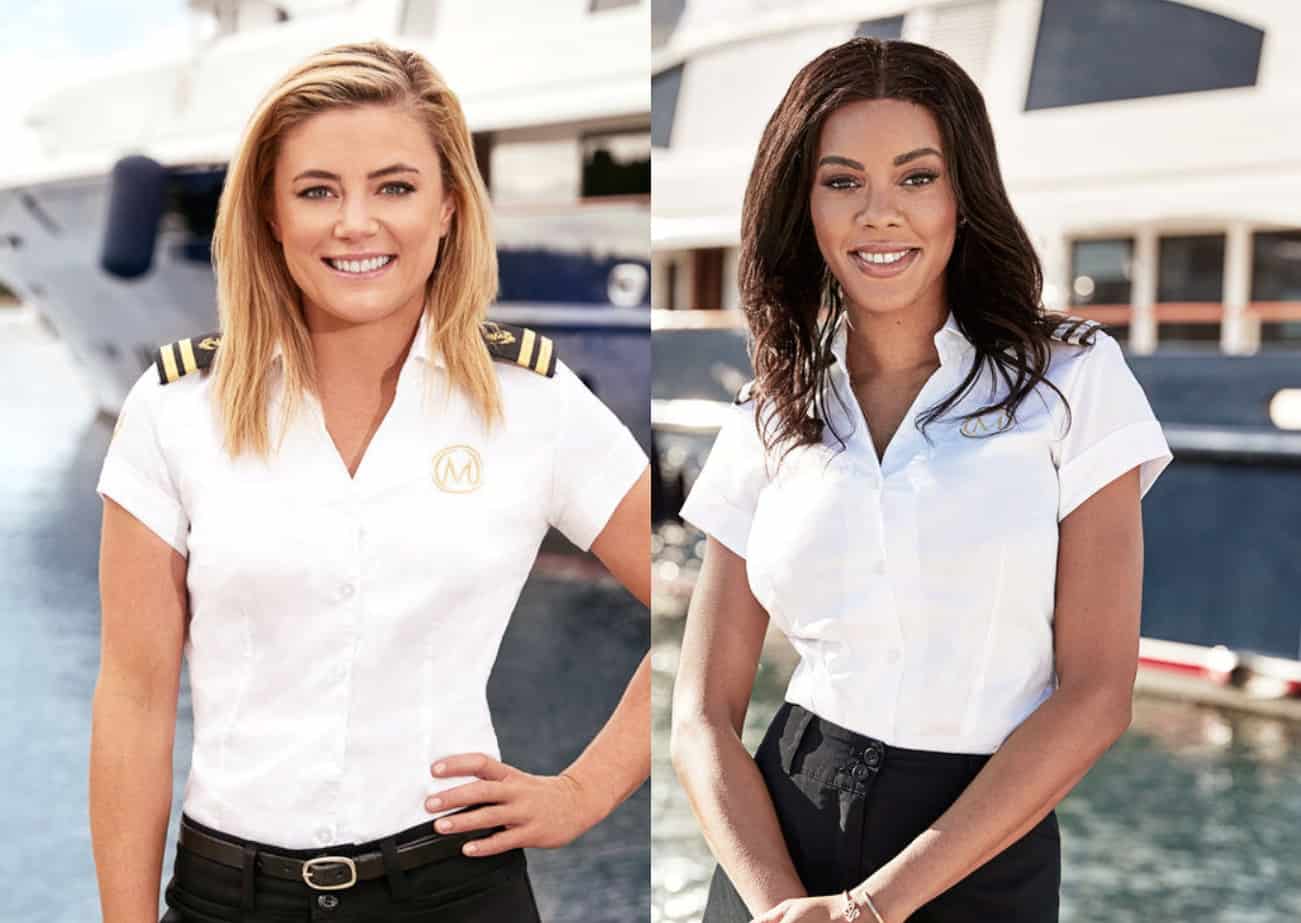 Below Deck Mediterranean star Malia White says Lexi Wilson‘s apology didn’t feel “sincere,” but what does Lexi have to say?

After Lexi lashed out at the majority of her co-stars, which she called a “little spat,” Captain Sandy Yawn arranged a crew meeting so the second stew could apologize for her behavior. As fans well know, Lexi’s behavior included calling Malia a “fake b*tch” and shoving her breasts in deckhand Lloyd Spencer’s face. Though she did say sorry, Malia doesn’t believe the apology was genuine.

“I think she was kind of like, ‘Yeah, whatever. I don’t remember. I’m sorry. Like, everyone get over it,’” the bosun told Us Weekly on August 2. “We were like, ‘How do you not remember? You were saying some, like, pretty intense stuff, you know?’ So, I don’t think it was as sincere as we wanted it to be, but I think for her, that’s the best we were going to get.”

As for whether the former beauty queen has reached out since filming on season six wrapped, that would be a negative according to Malia, who teased that viewers can expect even more drama from Lexi.

“The story with Lexi isn’t done, so you’ll get to see, you know, what else happens and what we go through with Lexi,” she shared. “But I think what’s happened has happened with Lexi and she’s just kind of done with it and that’s fair.”

Though Malia’s clearly not Lexi’s biggest fan, does she believe the stew should have been fired for her erratic episode?

“That’s a tough one because I do think we should give second chances. Everyone has a drunken night that they regret, and this being her first one, I think that’s something we can look past,” she stated before acknowledging the fact that Lexi pushed Mzi “Zee” Dempers. “If the behavior or, like, physically pushing someone keeps up, then I would say she should be fired.”

Meanwhile, Lexi recently opened up about the crazy night when she spoke with Bravo Insider earlier this week.

“I couldn’t really remember, to be honest, a lot of things,” Lexi recalled of how she felt the morning after the drunken incident. “But I do remember speaking to Captain Sandy. And she was just like, ‘If you don’t remember what you said, just basically do like a general apology.'”

She added, “I think it was good advice. Even if you don’t know what’s going on, take ownership and just own it and apologize. And then give people breathing room to accept the apology.”

Lexi said she realized she needed to apologize, but she also didn’t want it to come off as “fake.”

“I want to be authentic. I don’t want to give, like, a BS apology,” she explained. “You know when people are in the wrong, and they give that fake apology? I don’t want to do that. So I was just like, I need to process what happened, you know, figure out what happened first. And then make a proper apology, not a fake one. And so that’s where I was at.”

As for how she feels about the apology she offered her co-stars, she admits it wasn’t exactly the greatest. However, according to Lexi, if she’d had more time to think things through, she would’ve done a better job making amends.

“I think it was OK. It probably could have been better I guess, from my end, for sure,” she confessed. “Like, for me, right there and then, I felt like it was OK, ’cause I was still, I think, very hungover. Really. But yeah, I definitely felt like if it was later in the day and I had processed everything, it definitely could have went a bit better.”