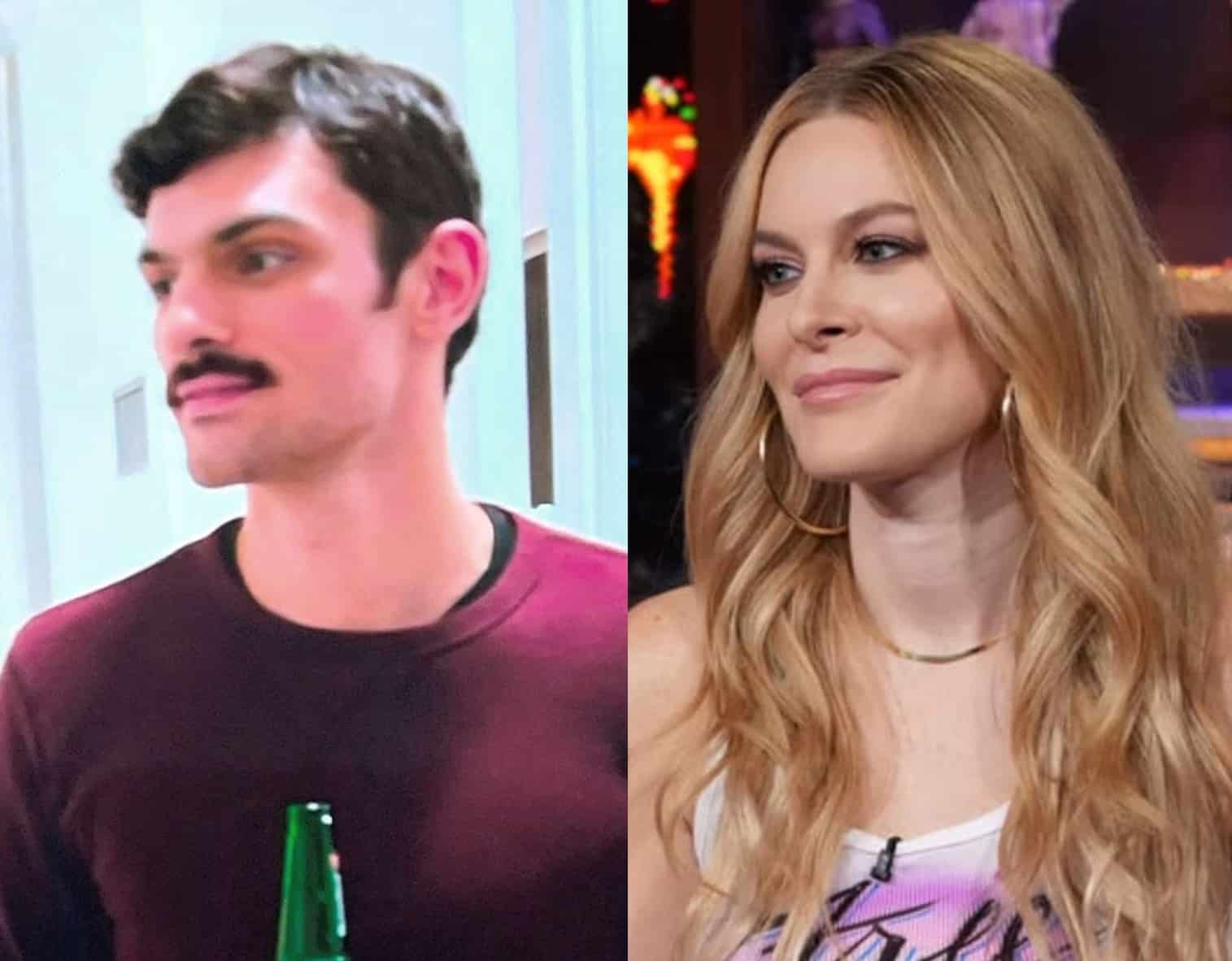 After Leah introduced her brother, Daniel McSweeney, to the viewers on the August 3 episode, social media seemingly erupted with comments about the former model.

“Is [Leah’s] brother single? Not asking for me….well maybe,” one fan tweeted.

“I knew Leah’s brother was hot from her [Instagram] but to see him in motion….” a third fan tweeted.

I knew Leah’s brother was hot from her insta but to see him in motion…. #RHONY

Meanwhile, it seems Leah’s Instagram notifications were also blowing up during the episode as she was tagged in numerous posts about her younger brother. She later shared a few to her Instagram Story. 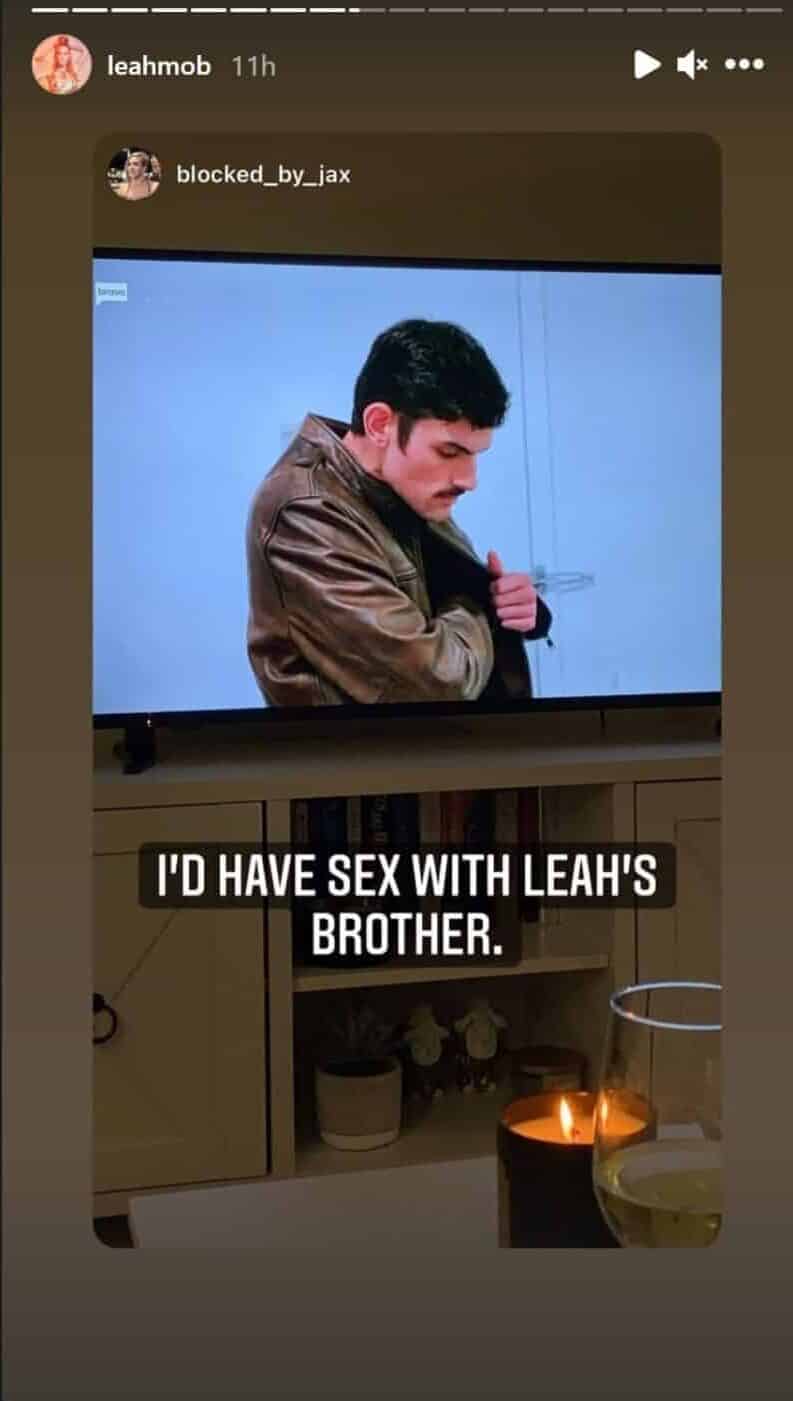 “[Leah] has been hiding her cute a** brother from us,” said another fan. 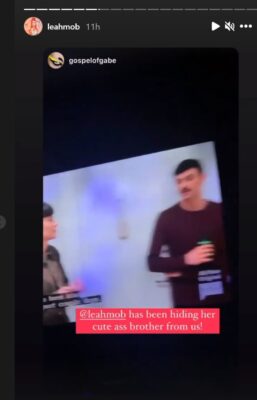 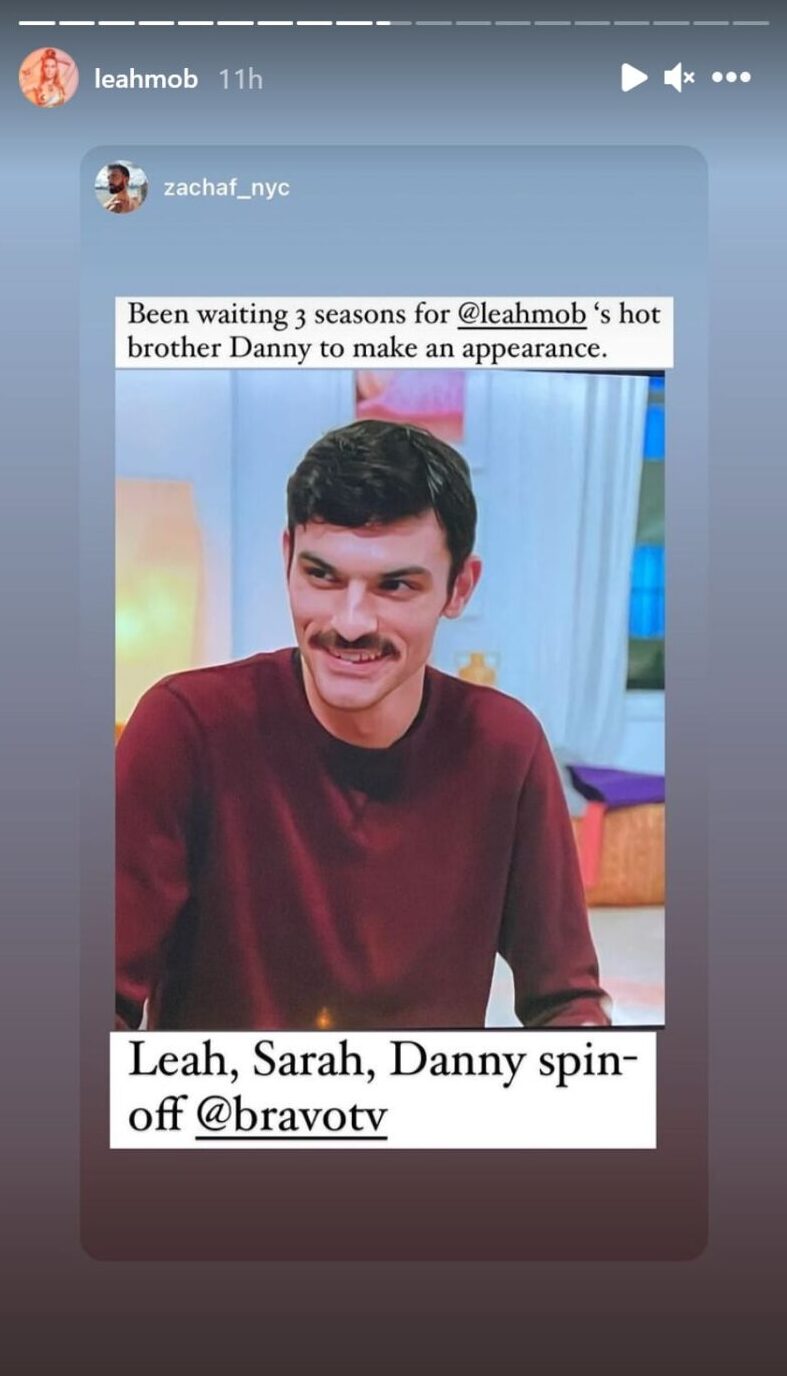 After sharing multiple comments from her followers, Leah gushed over Daniel and his accomplishments before revealing if he’s single.

“Not too long ago the little brother was walking Givenchy runway in Paris (yes I’m showing off),” she captioned a series of photos from Daniel’s modeling career. “But he decided to give up his modeling career to go back to school for biology (still showing off) and is now deep in studies for things I really do not understand. This is a Danny McSweeney appreciation post ???? [Siblings McSweeney] PS he does not have social media and yes he is taken and I love his girlfriend very much.”

Though Daniel may have stolen the show, Leah doesn’t seem to mind. In fact, she revealed on the episode that he’s their mother’s favorite, so she’s likely used to him getting all of the attention.