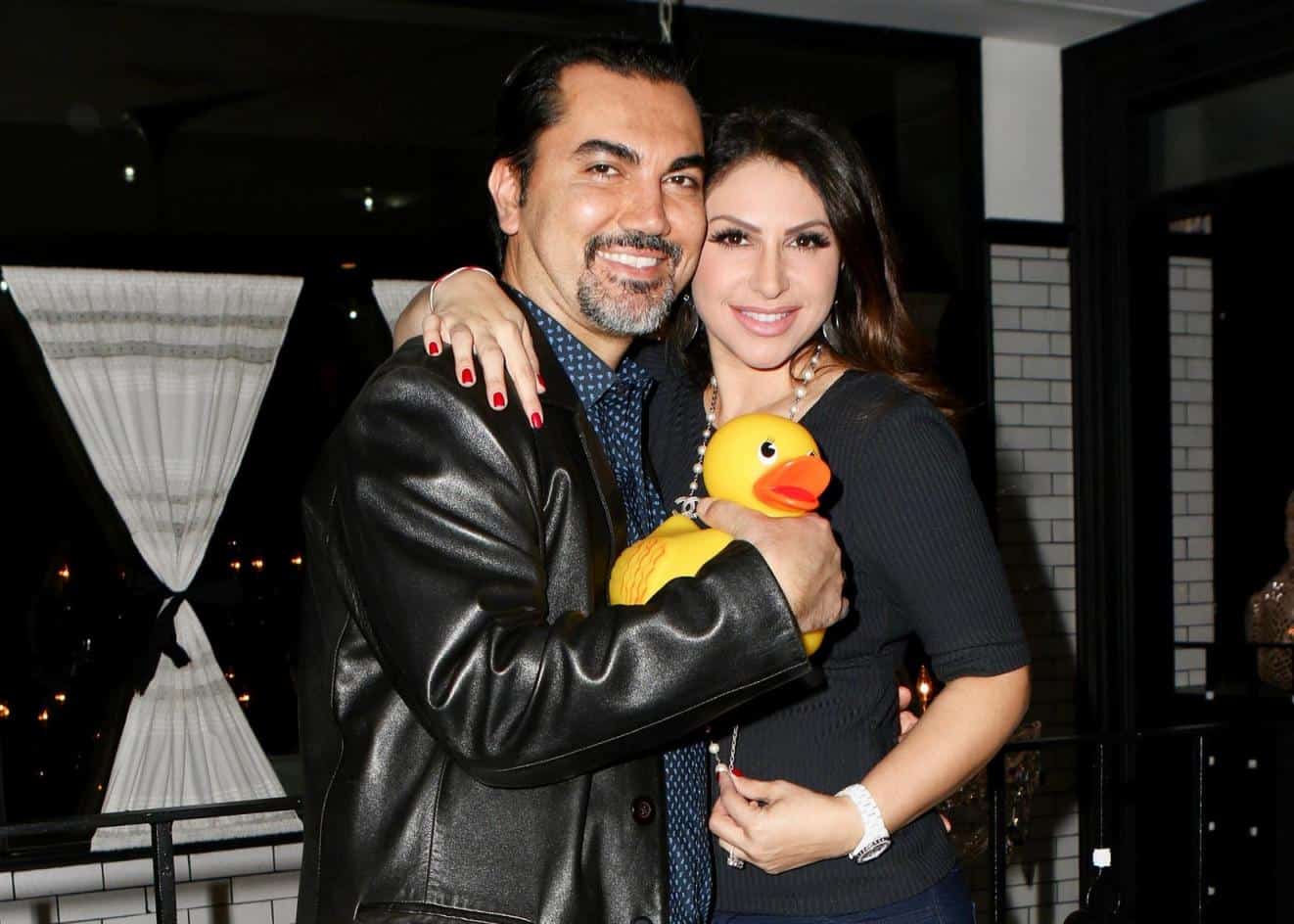 Jennifer Aydin is fighting back against rumors of infidelity in her marriage to husband Dr. Bill Aydin.

After being faced with a slew of rumors in the midst of production on the upcoming 12th season of The Real Housewives of New Jersey, Jennifer took to her TikTok account, where she appeared to shut down rumors of Bill’s supposed cheating with a video.

“Here’s a fun fact. I am the keeper of all the passports for my family, even Bill. When Bill wants his passport, he asks me for it because I keep them all,” she began as she started to scroll through her husband’s passport.

“Obviously, I’ve hidden some private information but we can all see that this is, in fact, Bill. Let’s see where Bill has traveled. Here we have some stamps. We have Bahamas, Bahamas, Dominican Republic, and Dominican Republic. Where else has Bill traveled? Well it looks like nowhere,” she stated.

As RHONJ fans may have seen earlier this month, a report shared by Deux Moi on Instagram hinted that Margaret Josephs was at odds with Jennifer after disclosing news of an affair Bill allegedly had 10 years ago. It was even suggested, through clues, that Jennifer had potentially thrown a glass of wine at Margaret for doing so.

“Everyone is apparently being super mean to her and calling her a hypocrite for continually slut-shaming and coming after Marge for her affair. Big story line for upcoming season,” the report teased.

Then, just days later, a separate report from The Sun claimed Margaret had actually accused Jennifer of cheating on Bill.

“Margaret has been going around on-camera saying to anyone who will listen that Jennifer has a history of cheating on her husband Dr. Bill Aydin,” an insider revealed, adding that Margaret, along with Jackie Goldschneider and Melissa Gorga, were “behaving like mean girls” and “hoping Jennifer is fired next.”

The Real Housewives of New Jersey season 12 began filming in June and is expected to premiere on Bravo sometime later this year or early next year.