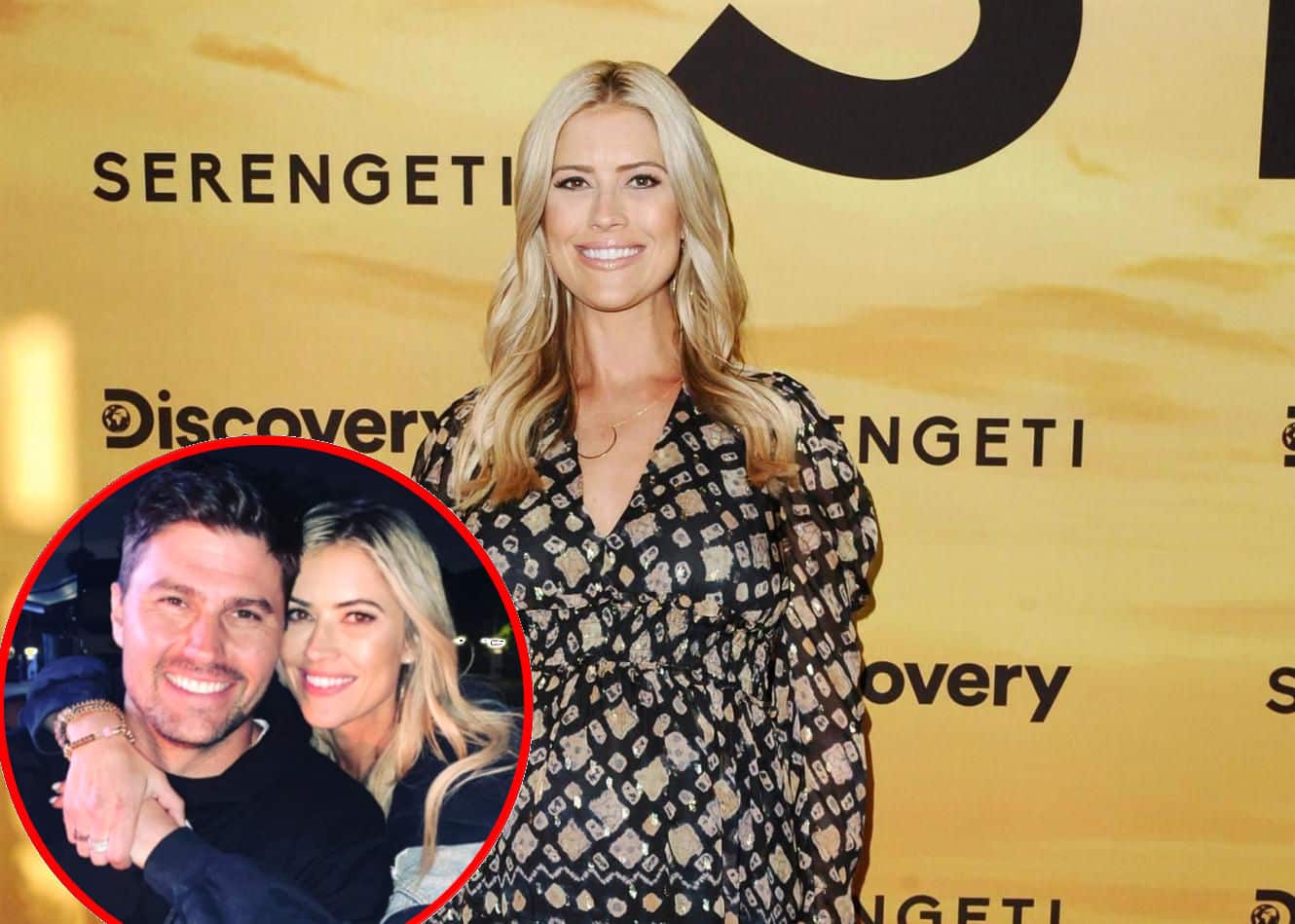 Christina Haack sparked rumors of a potential engagement while enjoying a boat day with her boyfriend, Joshua Hall, and his mom over the weekend.

According to a new report, the 38-year-old Flip or Flop star took to her Instagram page on Sunday, where she shared a photo of herself seated next to Joshua with a beverage in her hand and what appeared to be a large diamond ring on the ring finger of her left hand.

“Boat day with baby and his pretty mama,” she had written in the caption of the photo.

After later deleting the photo, Christina replaced it with a similar one and a nearly identical caption.

“Boat day with friends, my man and his pretty mama,” she wrote.

In July, as Christina and Joshua publicly confirmed their romance on social media, an insider told Page Six that the couple had been “dating for the last few months.”

Around the same time, Christina and Joshua were seen traveling to Mexico to celebrate her birthday. And, just after that, Christina revealed she met her boyfriend, a realtor, after smoking toad venom.

“The synchronicities hit us so hard and fast they were impossible to ignore,” she told her fans and followers on Instagram. “I felt immediately crazy protective over him and wanted to keep him for myself and get to know each other before the tornado (media attention) hit. We’ve had a few solid months of just us getting to know each other and I’ve loved every second of it.”

Christina’s relationship came on the heels of her divorce from Ant Anstead, which was announced in September 2020, less than two years after they wed, and finalized in June.

Christina shares one-year-old son Hudson with Ant and her two oldest children, 10-year-old Taylor and five-year-old Brayden, with first husband Tarek El Moussa, who she was married to from 2009 to 2018.