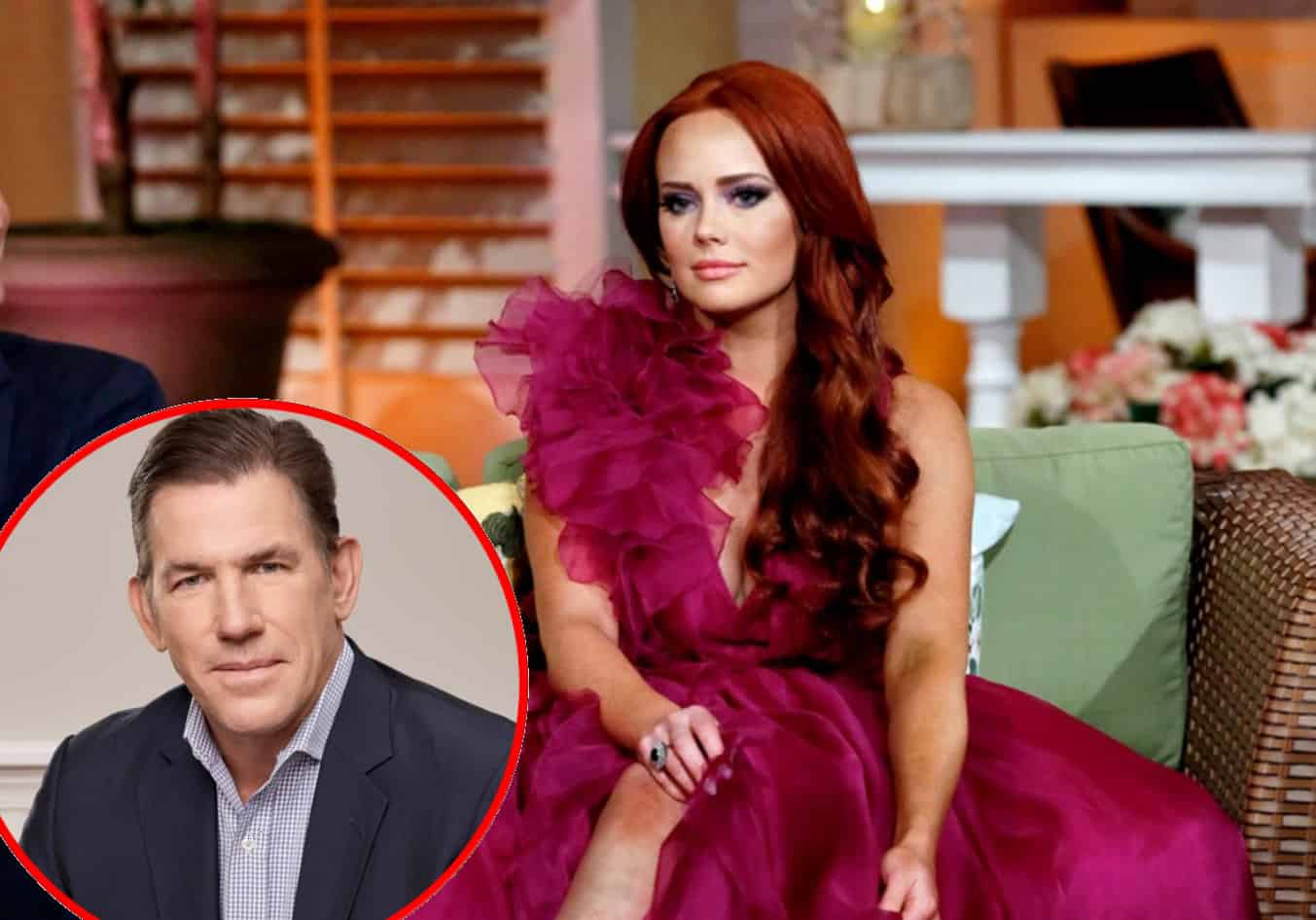 Kathryn Dennis is opening up about living without her children after losing custody of Kensie, 7, and Saint, 4, to ex Thomas Ravenel earlier this year.

As Southern Charm fans well know, Kathryn lost custody of the two children she shares with Thomas after he accused the reality star of neglect and drug abuse. Though Kathryn denied Thomas’ allegations, a judge granted the real estate developer temporary primary custody, leaving Kathryn with supervised visitation every other weekend.

As a result, Kathryn was seemingly forced to spend this past weekend without her kids, and she was missing them terribly judging by the comments she shared via Instagram.

“There will be a lot more difficult times than good times when you are without your kids,” she wrote per The Sun. “It’s normal. It’s normal if it’s only difficult at first, it’s going to be that way, it’s going to be hard… you gotta accept that’s just the way it is and pivot. Just like everything in parenting, I like to visualize a tunnel and the light at the end being my children. Focus on the light even if it seems dim at first. Kids are resilient and the bigger picture is not as bad as the smaller picture feels.”

The reality star, who moved in with boyfriend Chleb Ravenell in April, also shared what she’s been doing to pass the time and keep herself occupied when her kids are with Thomas.

“I started doing little projects like setting up Kensie’s dolls for her and telling them they had been playing while she was gone, moving the Pokémon action figures and saying they were battling while they were gone!” she wrote. “I also [get] through with a lot of DIY projects or prep for them and doing their Lego sets LOL just some food for thought that I thought I could add.”

“Take millions of pics and videos too, those are all you’ll watch when they’re not with you,” she added.

Then, on Monday, she took to her Instagram Story and posted a photo of the special bracelets she wears with her kids’ names. 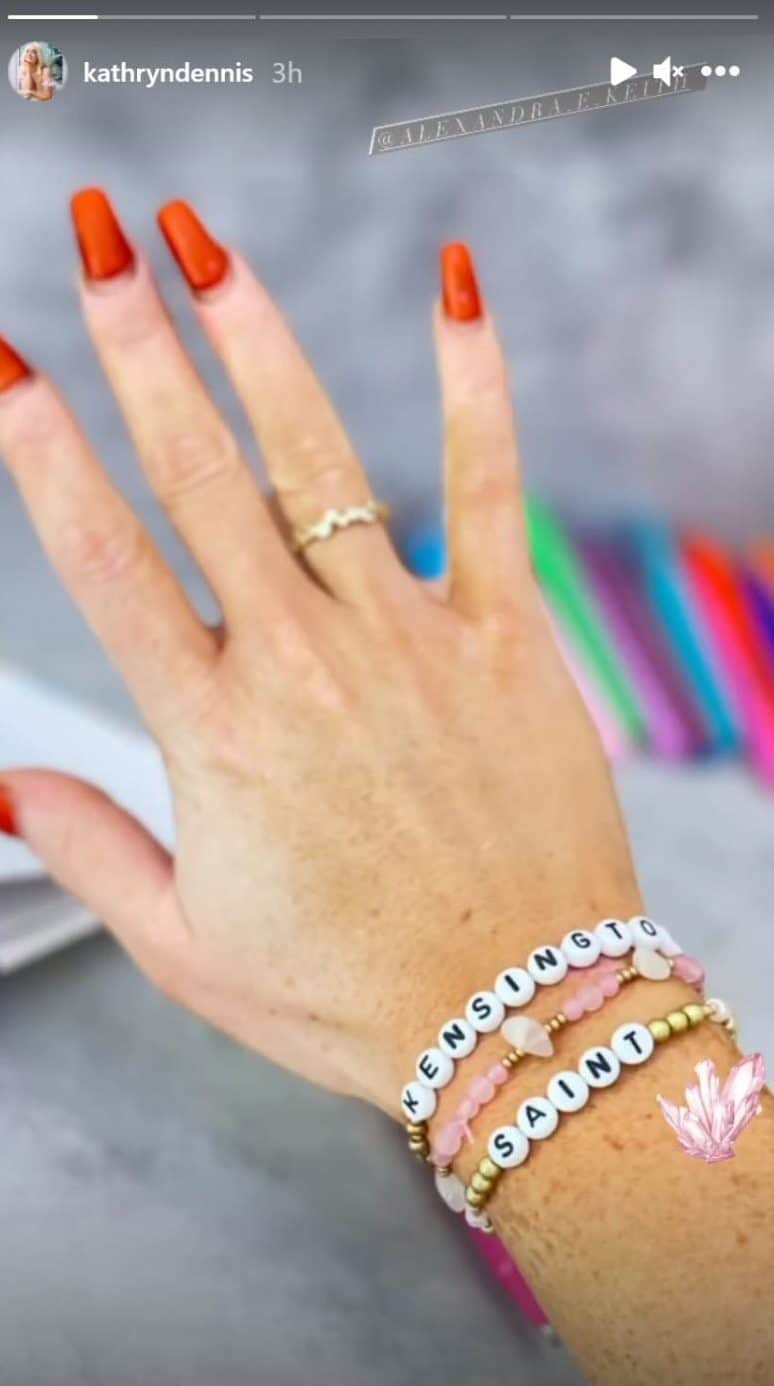 Kathryn’s emotional posts come mere weeks after she slammed the “exhausting” family court system following Kensie and Saint’s move to Thomas’ new home in Aiken, South Carolina. At the time, she shared she felt “beaten down” by the system, claiming it’s “exhausting to constantly defend yourself against someone who is trying to change reality” before letting others in a similar position know they’re “not alone.”

Fortunately for Kathryn, she was seemingly able to spend some time with Kensie and Saint during a previous weekend as she posted a series of sweet snaps from their visit to an aquarium.

“The smiles of children are the best kind there are,” she captioned the August 23 post before also giving a nod to Real Housewives of Beverly Hills star Kathy Hilton by adding a “hunky dory” hashtag.

Hopefully, Kathryn can keep herself busy by filming for Southern Charm as production on season eight is reportedly set to begin sometime in September.