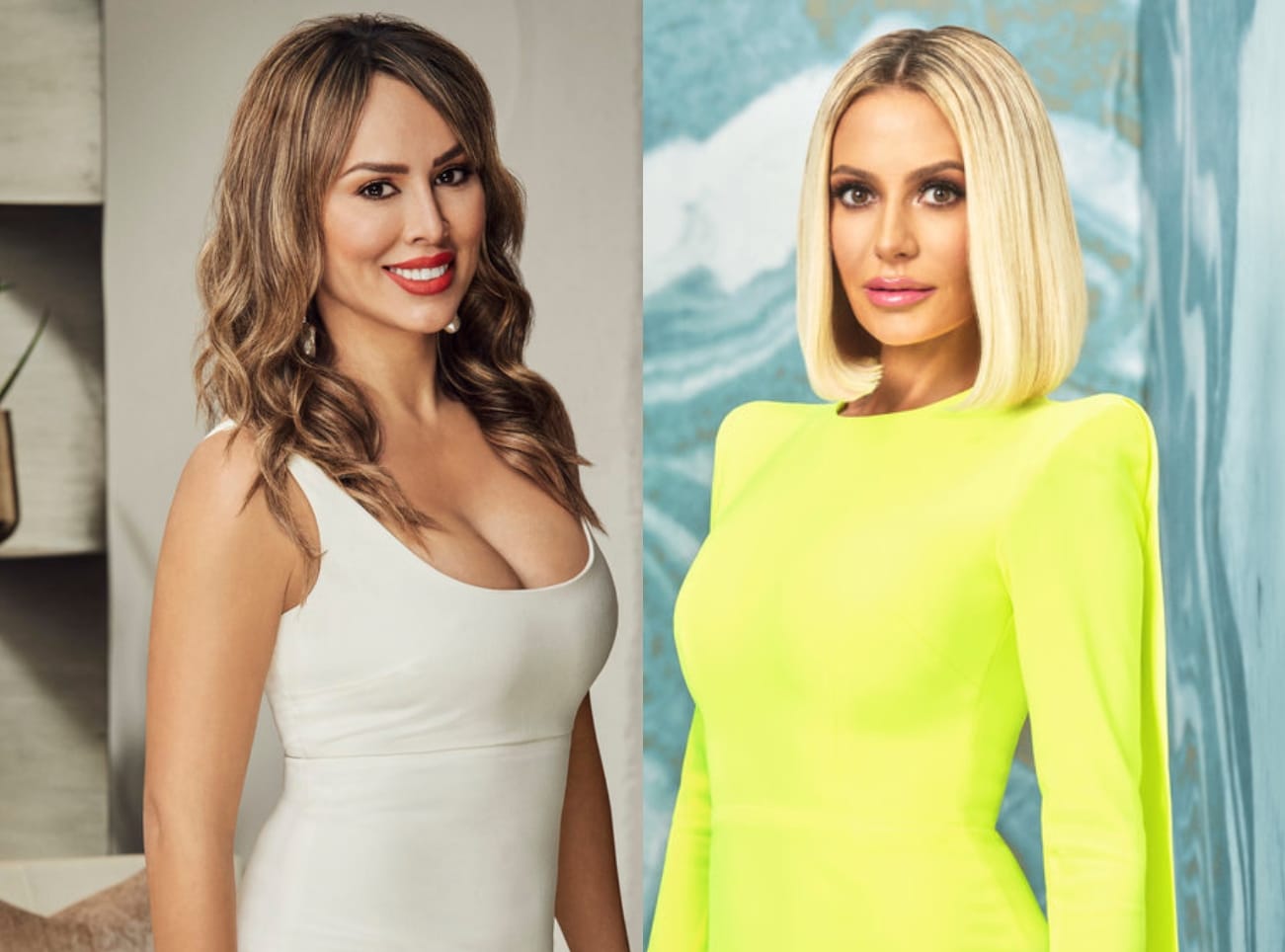 Kelly Dodd won’t be bringing her drama to The Real Housewives of Orange County for season 16. But online, she hasn’t hesitated to create controversy in recent weeks.

As the cast of RHOC filmed the new season without her, Kelly targeted The Real Housewives of Beverly Hills star Dorit Kemsley‘s fashion on Twitter and shared a controversial video of comedian George Carlin on her Instagram page while poking fun at “snowflakes.”

“If you could borrow one thing from [RHOBH]’s [Dorit Kemsley]’s closet, what would it be?” Bravo’s official Twitter account asked its fans and followers on August 18.

“Nothing,” a fan replied. “Her love for showing off labels, literally wearing them to show off, is tacky as hell.”

After seeing what Dorit’s critic had written, Kelly reacted with a post of her own, which accused the RHOBH cast member of being a “victim” of fashion. 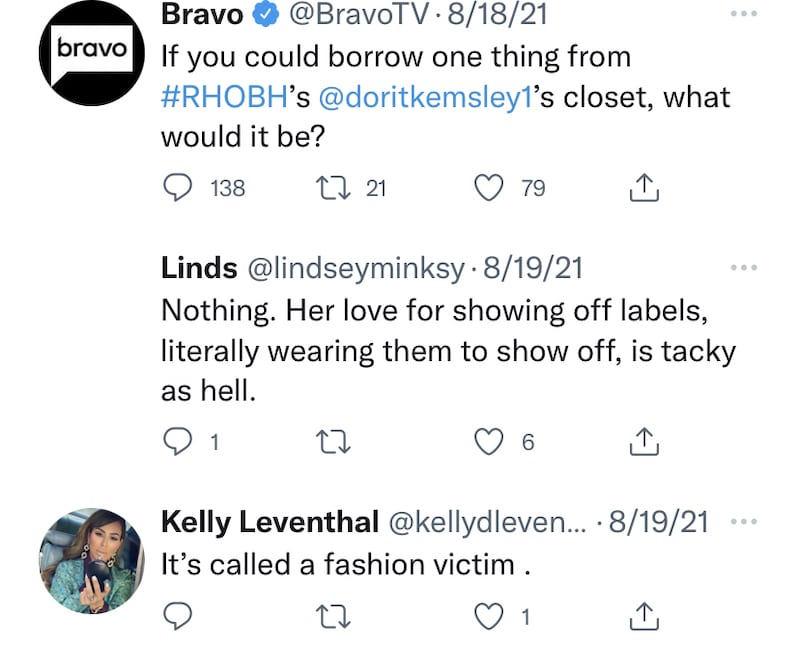 Meanwhile, in a more recent post shared to her Instagram page, Kelly, who was fired from RHOC in June, slammed Americans as a “bunch of snowflakes” while applauding George, who slammed the country’s population as “completely neurotic” and “weak,” as a “smart man.”

In the video, George accused Americans of being “willing to trade away a little of their freedom in exchange for the feeling, the illusion, of security.”

“What we have now is a completely neurotic population obsessed with security and safety and crime and drugs and cleanliness and hygiene and germs. That’s another thing, germs. Where did this sudden fear of germs come from in this country? The media [is] constantly running stories about all the latest infections, salmonella, E. coli… bird flu. And Americans, they panic easily. So now everybody’s running around scrubbing this and spraying that and overcooking their food and repeatedly washing their hands, trying to avoid all contact with germs. It’s ridiculous and it goes to ridiculous lengths,” he continued.

George proceeded to accuse those who have a “fear of germs” of being “f-cking p-ssies!”

“What do you think you have an immune system for? It’s for killing germs, but it needs practice. It needs germs to practice on. So listen, if you kill all the germs around you and live a completely sterile life, then when germs do come along, you’re not going to be prepared. And never mind ordinary germs. What are you going to do when some super-virus comes along that turns your vital organs into liquid sh-t? I’ll tell you what you’re gonna do. You’re gonna get sick, you’re gonna die and you’re gonna deserve it because you’re f-cking weak,” he added.