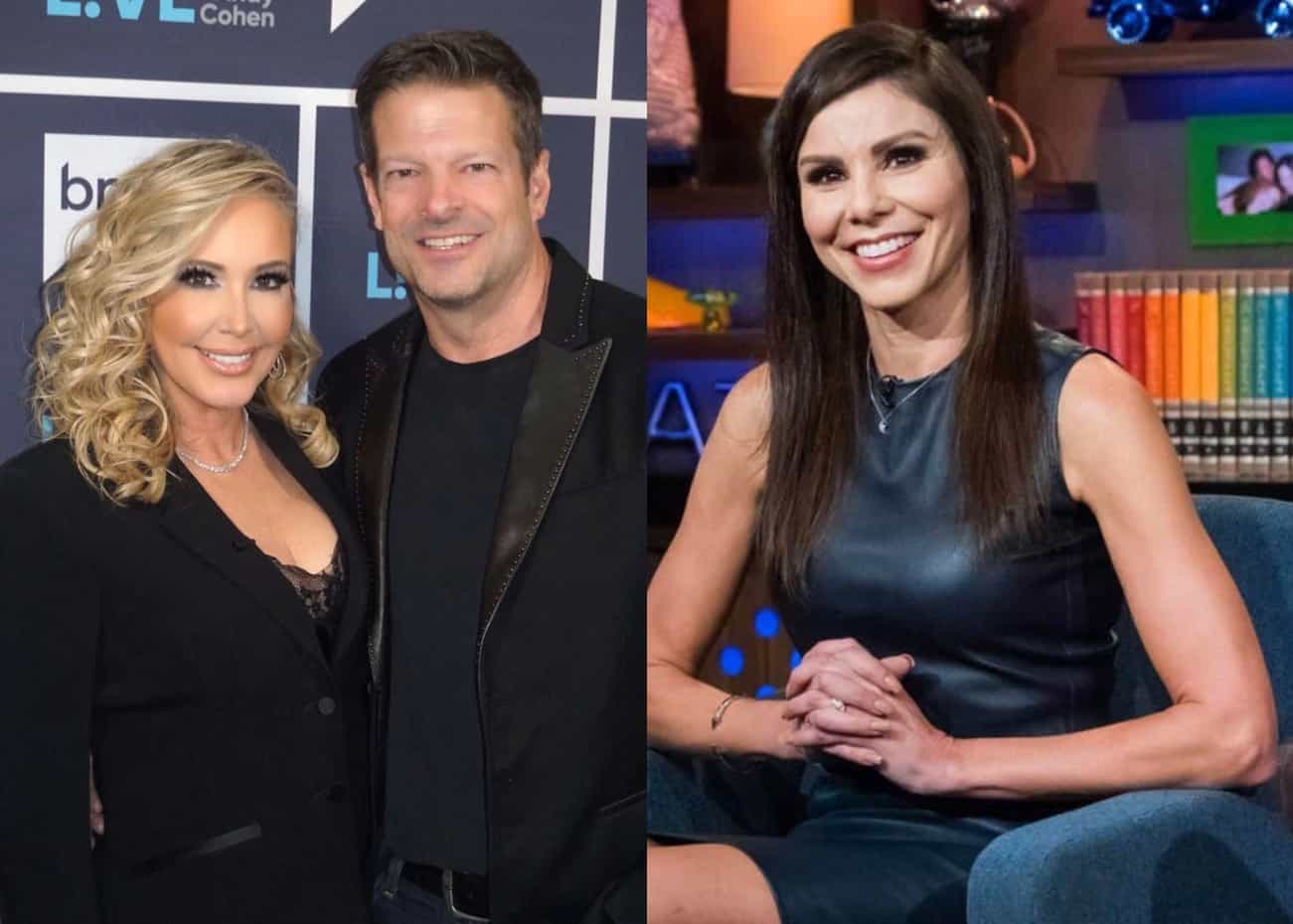 Shannon Beador‘s boyfriend, John Janssen, is setting the record straight regarding a recent rumor suggesting Shannon was involved in an on-camera spat with Heather Dubrow amid filming on the upcoming 16th season of The Real Housewives of Orange County.

After the report, which suggested Shannon had a full-on “meltdown” during the cast’s first group event of the season, began making its rounds on social media, John reacted in a comment.

“The [RHOC] filmed their first all cast party for season 16 last night and things are already off to a crazy start. Shannon had a meltdown because Heather asked how David Beador and the kids were. Shannon was with John and said it was a slap in the face to him for Heather to ask about David. The rest of the ladies were confused because John was fine and Shannon was the one freaking out,” read a message posted to Christian Gray Snow‘s Instagram page on July 22.

Along with a clip of the Real Housewives of Beverly Hills cast erupting in laughter, Christian noted that the report was initially shared by Deux Moi on Instagram.

“This is utter nonsense! The only thing true in this report is that it is season 16. What a joke!!!” he wrote.

Shannon and John began dating in July 2019, and in January of this year, she opened up about their relationship and future plans for marriage.

“I do want to be married, I do want to grow old with someone, and I want to be part of a partnership,” she shared. “I do, but it’s not like I’m gonna have kids or anything so there’s no rush. [We] need to make sure that it’s right.”

The Real Housewives of Orange County season 16 went into production earlier this month and is expected to premiere on Bravo sometime early next year.