Home Real Housewives of Beverly Hills News Garcelle Beauvais Confronts Lisa Rinna For Not Having Her Back as Rinna Says “B**ch Please,” Plus Garcelle Says Lisa Vanderpump Should Return to RHOBH Next Season and Talks Kris Jenner Rumors

Garcelle Beauvais Confronts Lisa Rinna For Not Having Her Back as Rinna Says “B**ch Please,” Plus Garcelle Says Lisa Vanderpump Should Return to RHOBH Next Season and Talks Kris Jenner Rumors 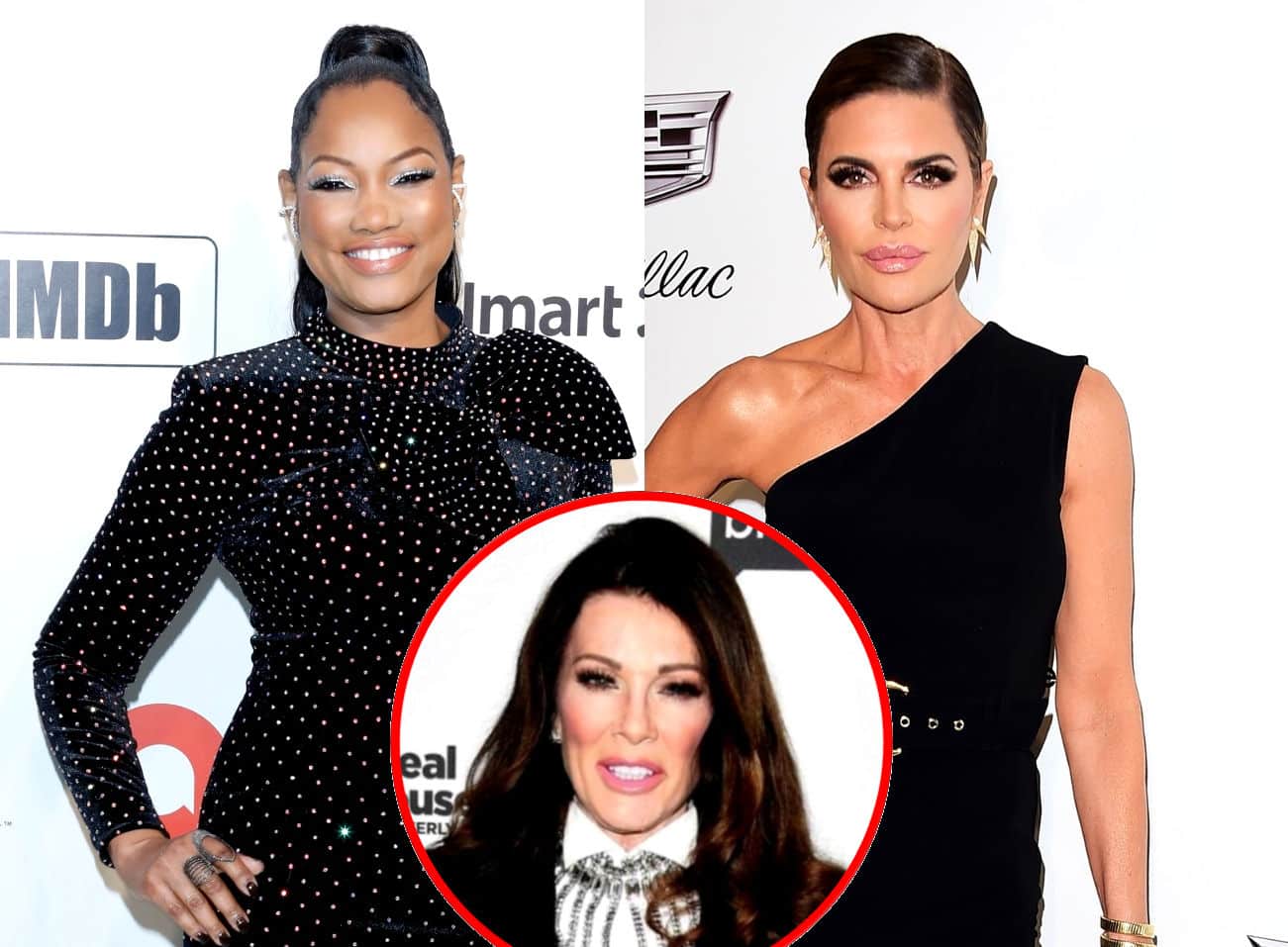 Garcelle Beauvais is confronting a defensive Lisa Rinna for never having her back and revealing who she’d like to see join the Real Housewives of Beverly Hills cast for season 12.

Garcelle and Lisa suffered a major falling out after Lisa went after their longtime mutual friend Denise Richards last season. Since then, the two have been taking baby steps in an attempt to repair their friendship, but Garcelle feels the Days of Our Lives actress hasn’t been doing her part or supporting her when necessary.

While discussing a divide among the group in a preview clip for the September 8 episode, Garcelle tells Lisa she doesn’t feel she “looks out for her.”

In what almost seems like a sarcastic response, Lisa says, “I really don’t feel that way.”

But Garcelle points out that Lisa took Erika Jayne‘s side after the “Pretty Mess” singer freaked out on her during their cast trip to La Quinta. Then, she also notes how Lisa stayed silent when Dorit Kemsely called her a “bully.”

Lisa, who is never one to bite her tongue, insists it “wasn’t her place to say anything,” before sharing her true feelings in a confessional.

“My loyalty is to the truth… how I see the truth,” she explains. “And what Dorit was saying, I don’t disagree with it. I heard the jabs. And yet you expect me to step in and fight battles? B*tch, please!”

Nevertheless, after Lisa airs out her grievances with Gacelle, including the idea that The Real co-host didn’t truly appreciate the birthday cake she had made for her, the two hesitantly agree to “do better.”

Meanwhile, in a new interview with the Daily Mail Australia, Garcelle was asked about the idea of Keeping Up with the Kardashians star Kris Jenner joining the show.

“I would never say never, but I can’t see Kris Jenner doing it. But then again, I never thought Kathy Hilton would join,” she explained.

But would Garcelle get along well with the famous momager?

“I could get along with Kris Jenner,” she insisted. “Over the years I’ve seen her, she’s smart, she’s opinionated, and she’s been in the business forever.”

While discussing the idea of new cast members, Garcelle also threw out a very familiar name that she thinks could add some “energy” to the current cast.

“I know the fans would love to see Lisa [Vanderpump],” she said. “I don’t know her but I think she’d bring the show some new energy.”

Though Garcelle isn’t sure who will be asked back or added to the cast next season, she did share one interesting idea.

“What I’d like to see is maybe bring on a house husband… Not just a husband who is in the background, but a hands-on one,” she suggested, adding that “Brad Pitt” might make a great addition.