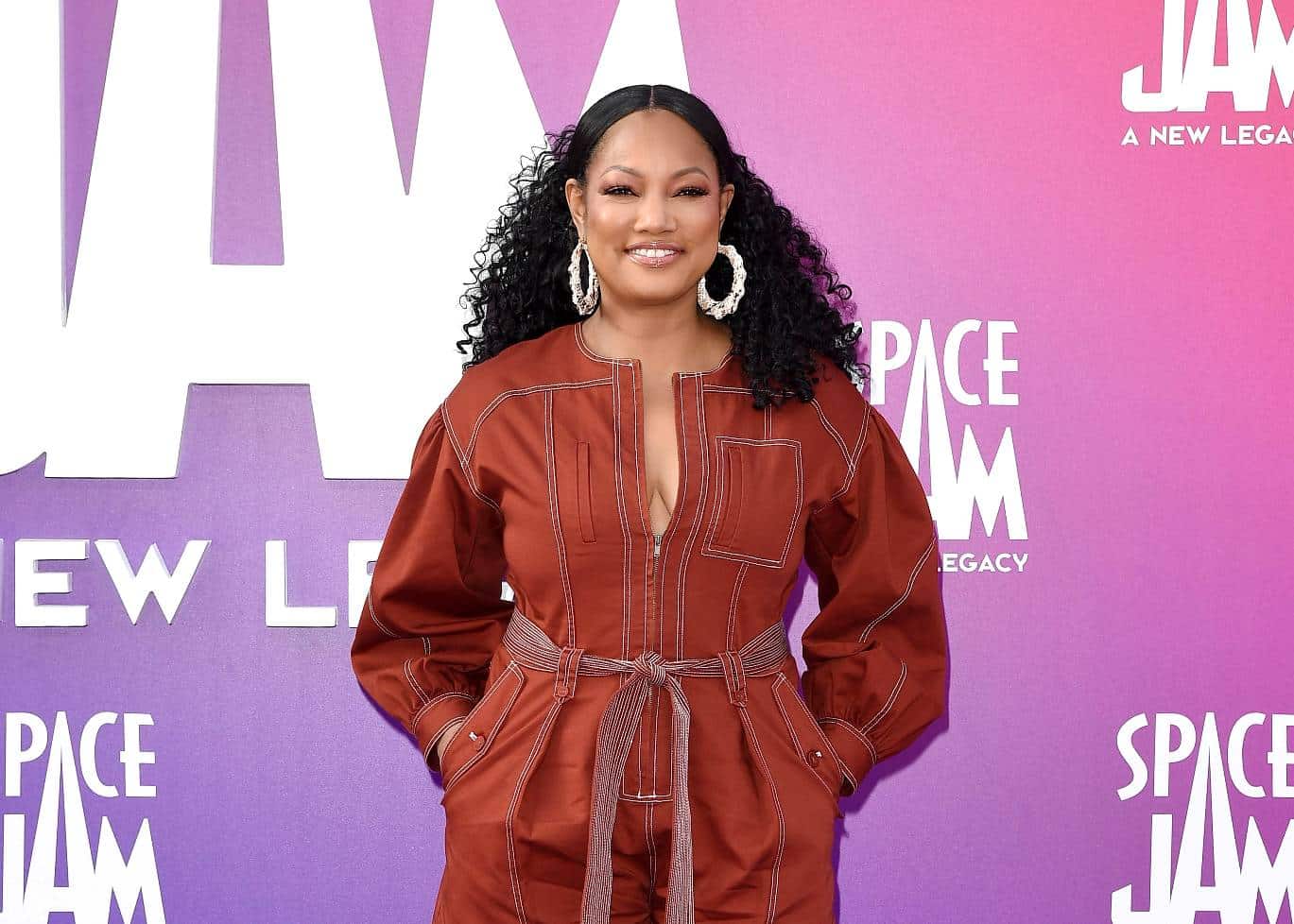 Is Garcelle Beauvais ready to walk away from the Real Housewives of Beverly Hills?

Things have been heating up for Garcelle both on and off camera over the last few weeks as she’s definitely been involved in more drama than usual.

First, she was slammed by several of her co-stars after she shared that Erika Jayne‘s estranged husband, Thomas Girardi, still contacts the former Chicago star. Then, following Teddi Mellencamp‘s appearance on the show in which Garcelle referred to her as an annoying gnat and questioned why Teddi was even filming, she and the All In founder sparred on social media.

Nevertheless, The Real co-host seemingly kept her cool throughout it all until she was confronted with a list of complaints from Dorit Kemsley on the August 25 episode. If RHOBH fans recall, Dorit labeled Garcelle’s tone “rude and obnoxious” before accusing her of being a “bully.” At that point, Garcelle had seemingly had enough, firmly stating, “F*ck you with that!” as she threatened to leave the event. She ultimately chose to stick around, but will she stick around for another season?

Though she didn’t confirm or deny a recent report from an anonymous source regarding her future on the show,  she did have an interesting reaction.

The report read, “A source says Garcelle is sick of being around the ladies, feels they are not being authentic at all and won’t return next season.”

After a fan reposted the report, explaining they “hope this isn’t true,” Garcelle commented with an I don’t know emoji, along with a face with tears of joy emoji. The exchange was captured by Real Housewives Franchise on Instagram.

Of course, fans immediately began to chime in with one writing, “The show is beneath her. I love Garcelle and Sutton [Stracke] but I think they’re [too] classy for the trashy show.”

“I love her and hope she comes back,” wrote another.

“She’s preparing for the reunion drama and also a salary increase for next season,” a fourth fan surmised.

Speaking of the reunion, when Garcelle spoke with E! News earlier this month, she revealed she’s no longer speaking to Dorit – who has referred to the actress as the “least authentic” in the group – before suggesting she has a lot to discuss with the fashionista.

“I haven’t spoken to her. I’ll see her at the reunion,” she quipped.