Home Real Housewives of Beverly Hills News REPORT: Erika Jayne ‘Upset’ With Crystal and Garcelle, and Feels Like They’re ‘Lying’ as She is “Ready” For RHOBH Reunion, Plus Live Viewing Thread

REPORT: Erika Jayne ‘Upset’ With Crystal and Garcelle, and Feels Like They’re ‘Lying’ as She is “Ready” For RHOBH Reunion, Plus Live Viewing Thread 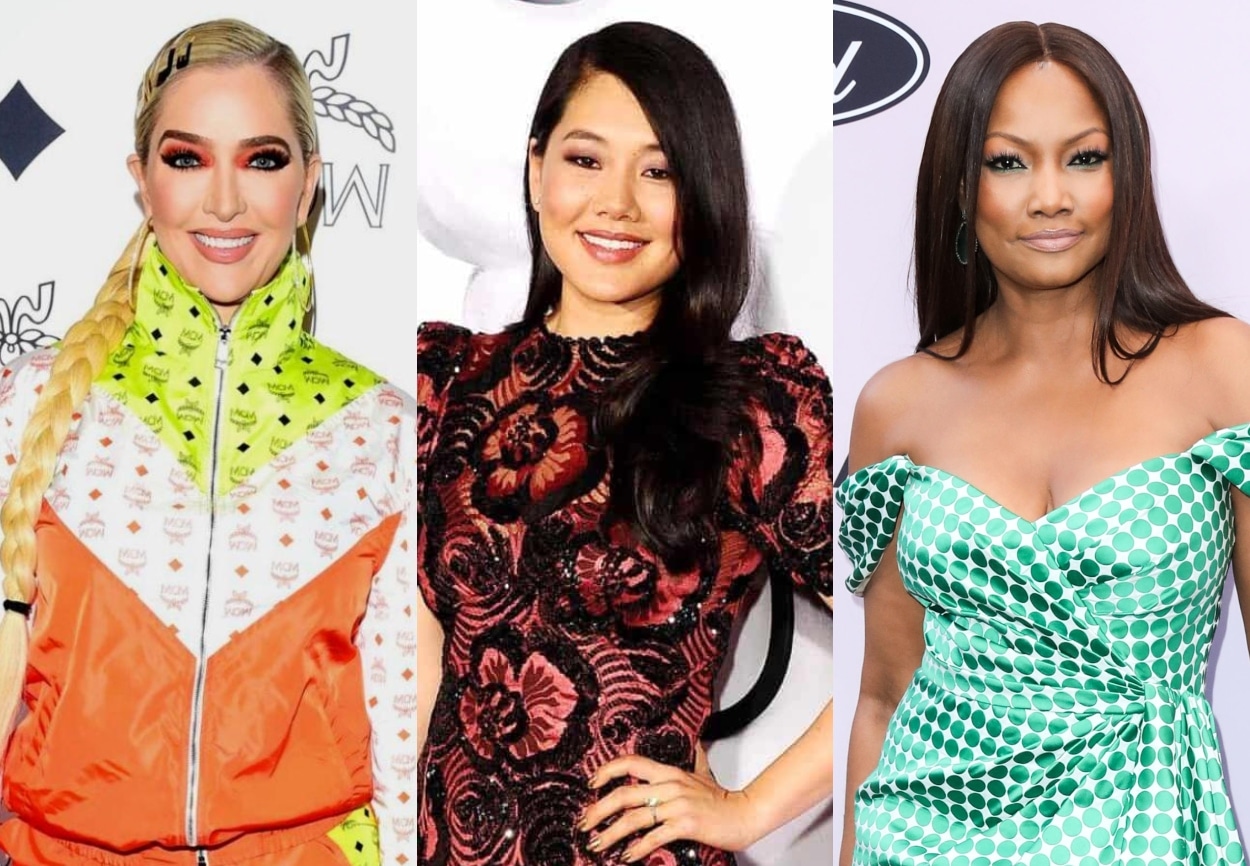 Erika Jayne is reportedly looking forward to the reunion because she’s “ready” to share her side of the story about what really went down during her confrontation with Garcelle Beauvais.

Though fans have been questioning whether Erika will even show up for the Real Housewives of Beverly Hills season 11 reunion amid her divorce and ongoing legal woes, she recently confirmed via Twitter that she’ll be there. And when a source close to production was asked how the Pretty Mess author is doing following her emotional argument with Garcelle, the insider said she’s “ready” to hash things out at the upcoming sit-down.

“Erika is ready for the reunion,” the source told Hollywood Life on August 16. “She’s going to say as much as she can [about everything]. There are certain things she can’t talk about, [but] she’s not afraid to attend the reunion and say what she needs to say.”

As fans well know, the former Chicago star seemingly had a meltdown after Garcelle shared with the group that Thomas Girardi still tries to contact her on a daily basis. However, how Garcelle was privy to that information has been a hot topic as sources have claimed The Real co-host was not around when Erika shared the bombshell information with Crystal Kung Minkoff. In fact, insiders allege the conversation was captured by producers on a hot mic, which they later fed to Garcelle to spill to the ladies so Erika would address the revelation.

But according to the insider, Erika isn’t just mad at Garcelle for taking “the bait.” She’s also allegedly angry with Crystal for not coming out and sharing what really happened during the tense scene.

“[Erika’s] disappointed after [that] episode and feels Garcelle and Crystal are lying and not telling the truth about what really went down,” the source said.

“[Erika] feels Garcelle was baited by the producers and she took the bait, and, [Garcelle’s] not telling the truth of what really went down,” the insider added. “[Erika’s] looking forward to addressing that at the reunion.”

Of course, Erika’s co-star and good friend, Lisa Rinna, did speak out following the dramatic episode, revealing that the “XXpen$ive” singer had a screaming match with a producer. Therefore, it seems Erika is looking for Garcelle and Crystal to confirm that she was set up by production.

RHOBH Live Viewing – This is also the live viewing thread for tonight’s new episode of The Real Housewives of Beverly Hills season 11, which airs at 8/7c on Bravo. As the episode airs, feel free to share your thoughts below.