Garcelle Beauvais Admits She’s Not Speaking With Dorit, Addresses Drama With Erika and Shares Where She Stands With Lisa Rinna 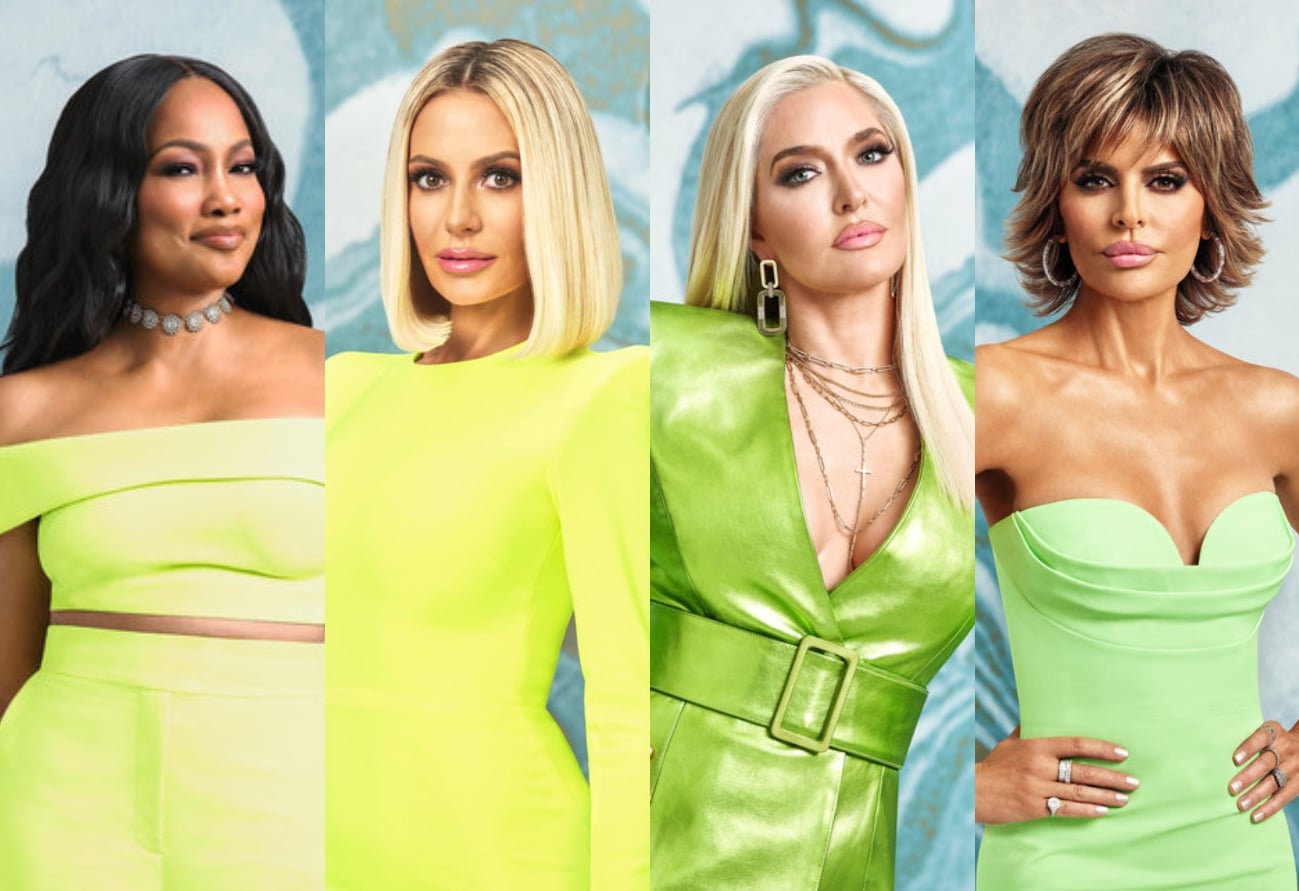 Garcelle Beauvais is addressing her drama with Erika Jayne on the August 4 episode of Real Housewives of Beverly Hills, and she also reveals the one cast member she isn’t speaking to.

Viewers watched as Erika lost her cool after Garcelle shared with the women that Erika’s estranged husband, Thomas Girardi, still tries to contact the “Pretty Mess” singer. And in a new interview, Garcelle shared that her co-star’s reaction completely caught her off guard before revealing that Erika wasn’t the only cast member to have a strong reaction.

“I was stunned that that was the question that broke the camel’s back,” the actress said on Daily Pop on Wednesday. “She had been so honest and forthright about a bunch of things, and not just to me, to the other girls. So when I said, ‘Oh, Tom calls her’—which she was mic’ed when she said it, so it’s not like I said something out of turn—and they all went nuts. Everybody lost their mind, especially Erika.”

As fans well know, Lisa Rinna spilled some behind-the-scenes tea following the fiery episode, claiming that Erika actually had a screaming match with a producer, which didn’t make it to air. Then, other sources came forward and alleged Erika’s anger was directed at production rather than Garcelle.

Garcelle admits that Erika never actually shared the pertinent information with her, which seemingly confirms that it was producers who fed her the juicy details regarding Thomas’ efforts to contact his estranged wife.

“I was in my separate car, because of COVID, everywhere we went on that trip, we were in separate cars,” she explained. “So I got into my car and I did not hear [Erika and Crystal Kung Minkoff] have that conversation with one of the producers.”

Meanwhile, Garcelle also touched on her strained relationship with both Lisa Rinna and Dorit Kemsley. Though she and Lisa have been working to repair their friendship after Lisa’s drama with former RHOBH star Denise Richards, it seems they still have a ways to go.

“You know, we’re trying to figure it out,” Garcelle quipped. “We’re in a better place than we were before, but the season’s not over.”

As for where she stands with Dorit, who previously called The Real co-host the “least authentic” cast member, it seems the two aren’t on the best of terms right now.

“I haven’t spoken to her. I’ll see her at the reunion,” Garcelle snarked.