Lindsie Chrisley On Why She’ll Never ‘Reconcile’ With Dad Todd Chrisley as She Slams Him, Plus Chrisley Knows Best Alum Denies Being Jealous of Siblings 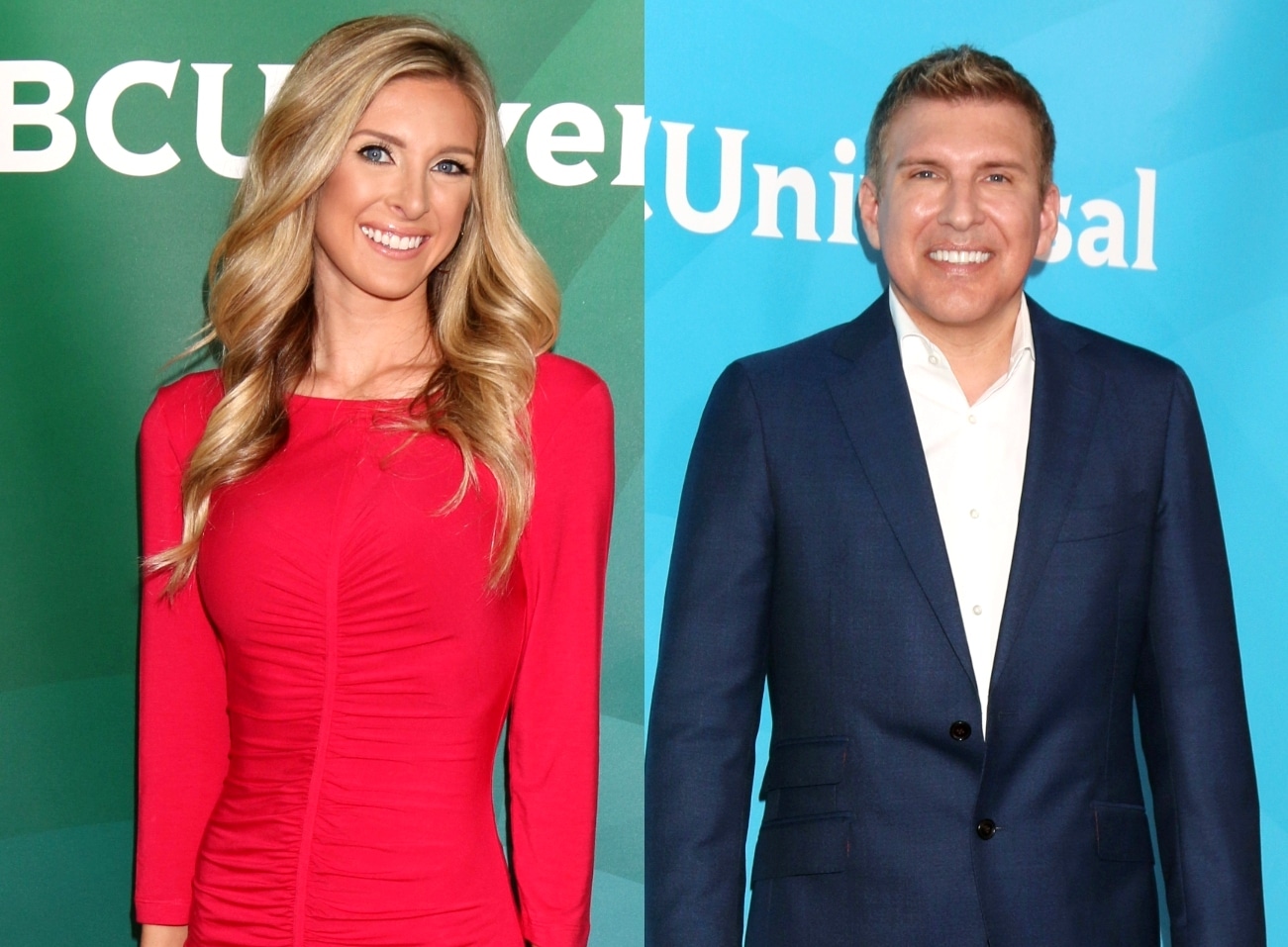 Lindsie Chrisley opens up about her complicated relationship with her estranged family and explains why she can never reconcile with them while also calling out her father, Todd Chrisley.

The Chrisley Knows Best alum’s relationship with her family has been making headlines since she walked away from the popular show in 2017. Though things had seemingly settled down for a bit, the drama started again after she announced her divorce from husband Will Campbell in July.

If fans recall, following her announcement, Todd shared a message of support for Lindsie via Instagram and subsequently told his podcast listeners that he was praying for his 31-year-old daughter and her young son, Jackson. However, when Lindsie was asked if she’s listened to Todd’s podcast in a new interview,  she said she’s taking his words with a grain because he hasn’t reached out to her privately.

“Through therapy over the last year, I had just been advised by my therapist to not tune in, to not follow along on social media, things that were being posted because it’s triggering to me,” she told Entertainment Tonight on September 2. “So, I try to distance myself from that as much as possible. However, I was told many things that have been said. And it’s hard not to want to respond to those things. Because some of the things that have been said either are just categorically false or maybe the intentions I don’t feel are pure.”

Last month, Todd told ET that he found out about Lindsie’s divorce through a text message and shared he had not reached out to her due to their previous legal issues. As a result, Lindsie questioned why her father feels he can speak about her publicly if he’s neglected to talk to her privately, which she’s allegedly tried to make happen.

“Well, you feel safe speaking on me publicly,” she quipped. “So, I feel that it would be in the best interest for everyone to be able to sit down and bring everything to the table and say, ‘This is what it is,’ and let the pieces fall where they may. I have extended that courtesy multiple times and never been taken up on it. So, I think that speaks volumes.”

Still, even if the family met face-to-face to put their beef to bed, Lindsie insisted she and her family will never reconcile or be the same again. If you recall, it was reported in 2019 that Lindsie accused her father, and brother Chase Chrisley, of extorting her over a sex tape with a Bachelorette star.

“There will never be a reconciliation,” she declared. “I think that the most that anyone could ask for at this point is for everyone to go on with their lives as they see fit and to just leave the other side alone. But at this point, there will be no chance for reconciliation. And unfortunately, I’m going to continue to respond to whatever allegations are put out.”

She admitted that she does miss her family at times, but in order to protect her sanity, she has to keep her distance from the nonstop drama.

“I feel like it’s a lot healthier for me to be where I’m at. I need to protect my peace, and I don’t want to be drug up in drama all of the time,” she explained. “And unfortunately, I have been the person that drama is always surrounding because I’m not a part of them, you know? And so I’m the outsider looking in. And so I’m always the target.”

As for Todd’s comment that Lindsie is jealous of her younger siblings due to their large Instagram following, she insisted that couldn’t be further from the truth as she’s the one who chose to walk away to live a normal life.

“What is there to be jealous of? I moved away from something that I felt was toxic and not in my best interest and forged my own path,” she asserted. “I’m educated. I have my own home. I have a beautiful child. I have a great life. I have a life outside of the public eye that I truly value. And there’s nothing to be jealous of because they’re on a reality TV show? I’m not envious of anyone who’s on reality TV.”

Nevertheless, Lindsie did have one message for Todd and the rest of her famous family.

“Leave me alone. Let me live my life,” she demanded.