MDLLA Star Fredrik Eklund Shades Bethenny Frankel and Reveals Why He’s “Not Friends” With Her, Plus He Admits “Exhausting” Business Deal With RHONY Alum “Went Sour” 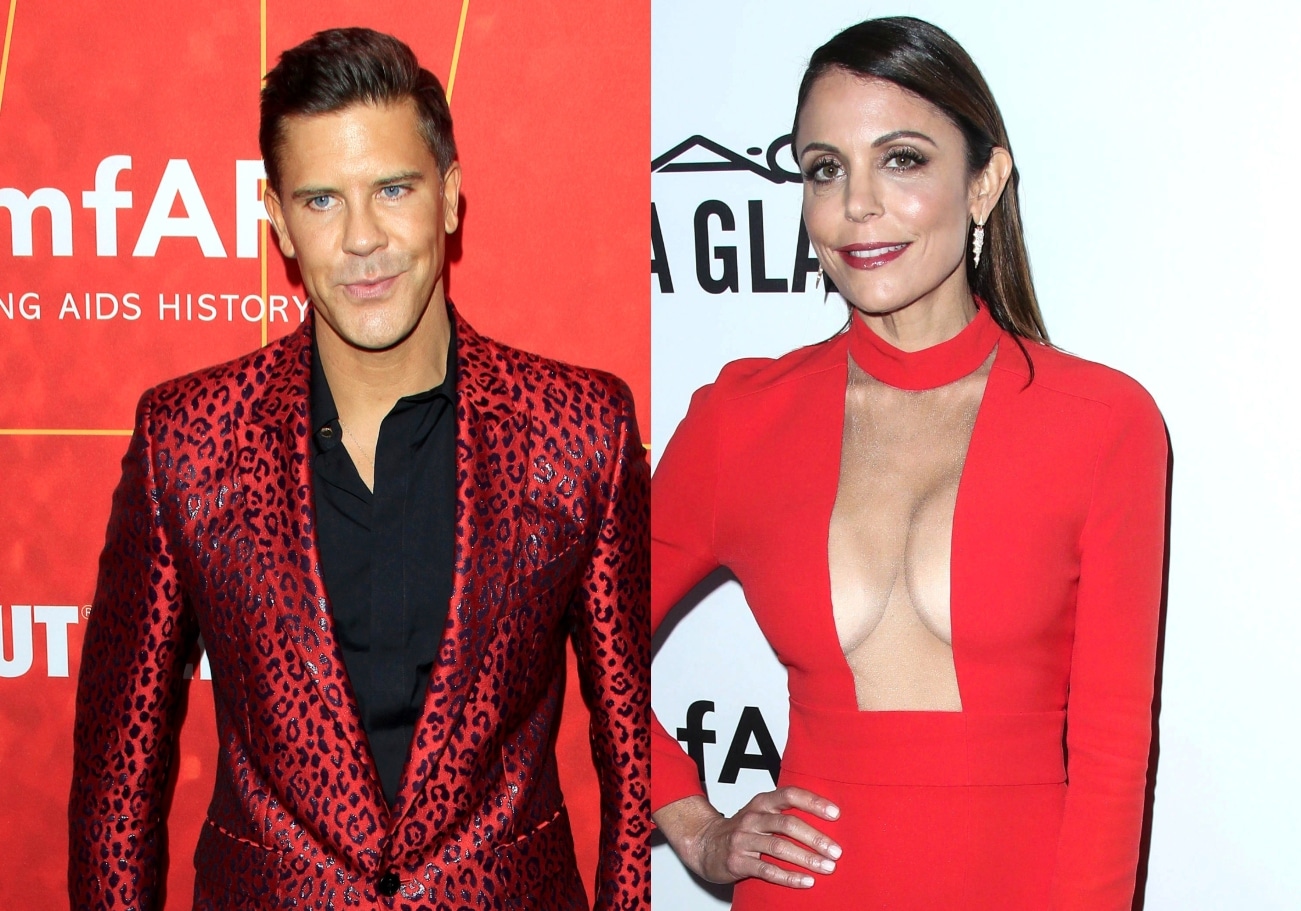 Fredrik Eklund is explaining why he and Bethenny Frankel are no longer friends as the Million Dollar Listing: Los Angeles star seemingly hints a bad business deal may have led to their falling out.

If fans recall, Fredrik and the Real Housewives of New York City alum were close friends at one point, even collaborating on the short-lived Bravo spinoff, Bethenny & Fredrik. However, once Bethenny listed her SoHo loft with Fredrik’s Million Dollar Listing: New York co-star Ryan Serhant earlier this year – which Reality Blurb exclusively reported at the time –  fans certainly took notice.

And in a new interview, Fredrik threw shade, while even admitting he was doing so, when he was asked why Bethenny chose to give Ryan the listing.

“Well, did he sell it?” the real estate broker snarked as he applied lip balm while speaking to Entertainment Tonight earlier this month. “This is my way of giving shade, putting Chapstick on, and pulling my glasses down. I don’t know what to say. You know, I’m just so happy to be here with you calling in from Bel Air and talking about other things.”

However, when asked to elaborate, he admitted that he and Bethenny are no longer friends, but claimed the details aren’t really that juicy.

“I will always admire her,” Fredrik shared. “I feel like she’s — well, she wouldn’t agree. She said to me at the end, we’re not friends because we don’t hang out, so I guess we’re not friends.”

“I just feel like it was something that we tried — god, we tried!” he continued. “Not only with the show, but this business venture, which was very real. And we were going to invest in all these apartments together, renovate them, and then it went sour. It went really sour and it was very exhausting. And I just said, ‘I don’t want to do it again.'”

Though the duo’s friendship is seemingly over for the time being, Fredrik, who admitted in March that he was a “high- functional addict” prior to getting sober,  reflected on some of the fun times they had before revealing what the Skinnygirl mogul used to call him.

“It doesn’t take away how much fun we had,” he explained. “I’ve never, ever had more fun with anybody in my life than her. And she knows that, and she would probably agree. I mean, we were on the floor crying, laughing. We are so– I mean, she called me, like, a pregnant woman, which is totally true, because I always need to pee, I’m always hungry, I’m so clumsy. And you know, she is crazy smart and funny.”

He then threw even more shade at both Bethenny and Ryan, stating, “But would I want her listing? No. Ryan can have it.”