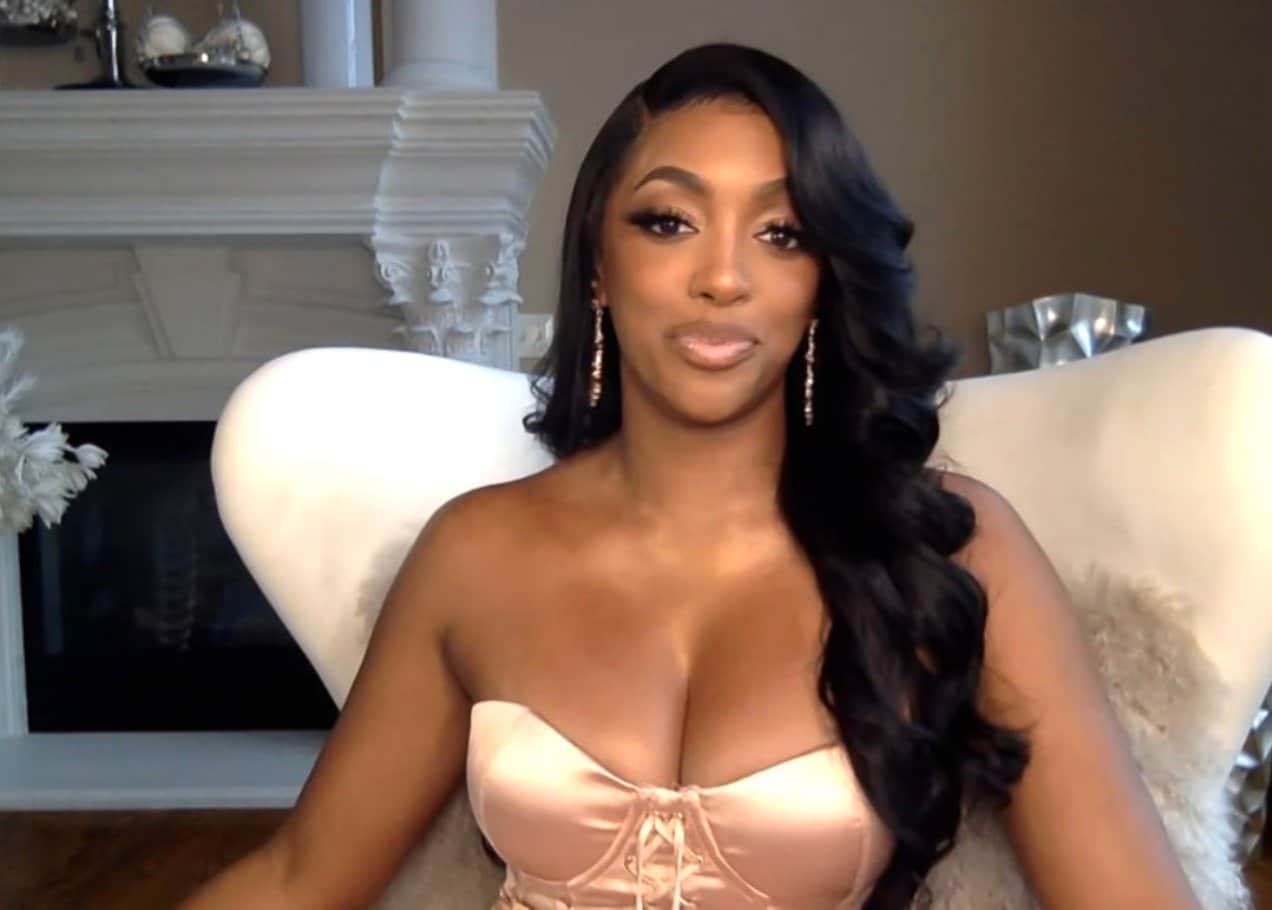 Porsha Williams is opening up about her previous struggles in her new memoir while a source claims she’s not walking away from Real Housewives of Atlanta just yet.

In her new book, The Pursuit of Porsha, the reality star is sharing new details about her life, including her upbringing, her time on the show, and her painful divorce from her ex, Kordell Stewart.

As longtime RHOA fans know, when Porsha joined the series in season five, she and Kordell were still newlyweds, but the cracks in their marriage were already quite evident. In fact, her co-stars seemingly believed the former NFL player was quite controlling as she often had to ask for permission prior to attending events with the women.

If fans recall, when Kordell filed for divorce in 2013, Porsha claimed to be blindsided because they were still living under the same roof at the time. And now, in her new book that’s set to be released in November, she’s sharing just how far she’s come since her split from Kordell, claiming she was actually “homeless” for a period while filming RHOA.

“I went from being homeless while starring on The Real Housewives to owning two successful businesses,” she notes in the first chapter of the book, which is currently available online.

Porsha did live with her mom for a while as she tried to pull her life together, and it’s unclear if that’s what she’s referring to, but she’ll likely go into greater detail in the memoir.

Speaking of pivotal life moments, it was reported last week that the Bravo’s Chat Room host will not be returning for season 14 of RHOA. However, a source close to the star told Page Six that fans shouldn’t be so quick to believe the rumors because “nothing is finalized” just yet.

“Porsha is still in communication with the network and talks to participate in Season 14 are ongoing,” the insider stated.

But, according to a separate insider close to the mother-of-one, Porsha seemingly thinks there are bigger and better opportunities awaiting that won’t involve her putting up with drama from a nemesis.

“In the past, Porsha has repeatedly told her castmates that she doesn’t want to come back to the show. Even though it’s such a successful show and she’s loved by fans, she thinks she might want to explore her career beyond the show,” the source told the outlet. “She’s also worn out by Kenya [Moore] and all the drama she’s put her through.”

The person added, “There are so many opportunities for Porsha right now. There’s a feeling she may have outgrown Housewives and could very well pull a Bethenny Frankel or NeNe Leakes, where she takes time off and then comes back.”

Nevertheless, the first source says if Porsha does ultimately walk away, it will have nothing to do with Kenya.

As for Cynthia Bailey, who was reportedly not offered a contract, the insider said she’s actually still a “question mark, too,” but Drew Sidora and Sheree Whitfield are definitely in because producers hope to focus on their interesting relationships with their significant others.

Production on The Real Housewives of Atlanta season 14 is reportedly set to begin in October.