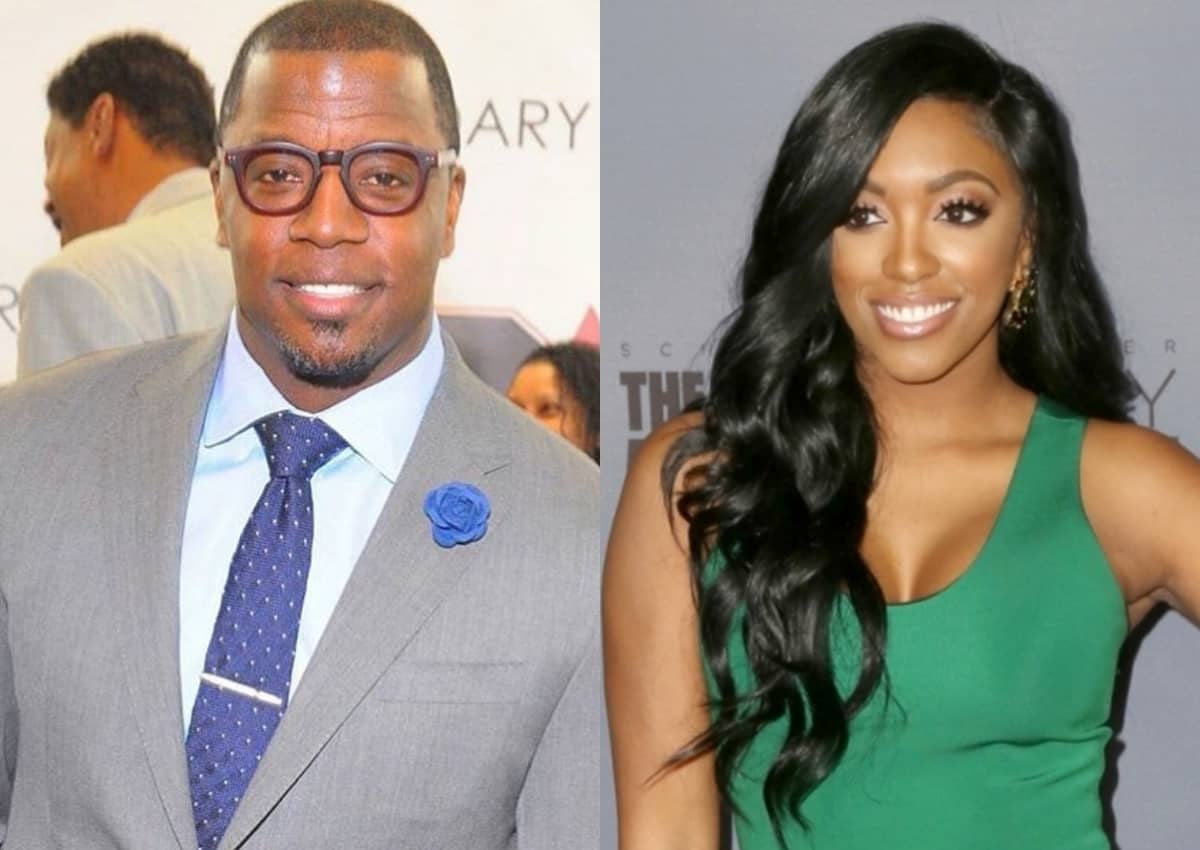 Kordell Stewart looked back on his time on The Real Housewives of Atlanta during the February 15 episode of Tamron Hall.

After sharing an op-ed with The Players’ Tribune in regard to a 1998 rumor that accused him of being gay, Kordell, who joined the Bravo reality series in 2012 alongside then-wife Porsha Williams, admitted to Tamron Hall that he expected the rumor would be addressed on the show.

“That show is all about storyline and you draw from whoever the [castmates] — or the characters if you will — that are on the show, what they’ve been a part of so there was a chance that, that [the rumor] may have seeped in,” Kordell told Tamron.

Although Kordell denied that the rumor had anything to do with the 2013 end of his marriage to Porsha, it was understandably challenging for him to be targeted with negative conversations on RHOA.

“That was true love at the time. But once you get on the show and things are starting to be insinuated, from the conversations about ‘beards’ to me being controlling, it becomes a whirlwind of things,” he explained.

That said, Kordell doesn’t regret his decision to appear on the show.

“In marriages there’s two words — there’s compromise and sacrifice,” he shared. “And sometimes with giving up yourself to your mate, you end up making decisions sometimes that can either make or break you. To be honest with you, if I had to do it again I probably would not do it, but I’m not ashamed of doing it. Because I was really doing it for her because it was her opportunity to be on this stage in which she’s on right now.”

Following the end of her marriage, Porsha began dating Dennis McKinley, and in 2018, she announced both their engagement and her pregnancy. Unfortunately, after months of ups and downs following the birth of their daughter, Pilar Jhena, in March 2019, the couple called it quits.