RHOSLC Star Whitney Rose Kicked Dad Out of Home, Shares New Update on Him Amid His Addiction Battle 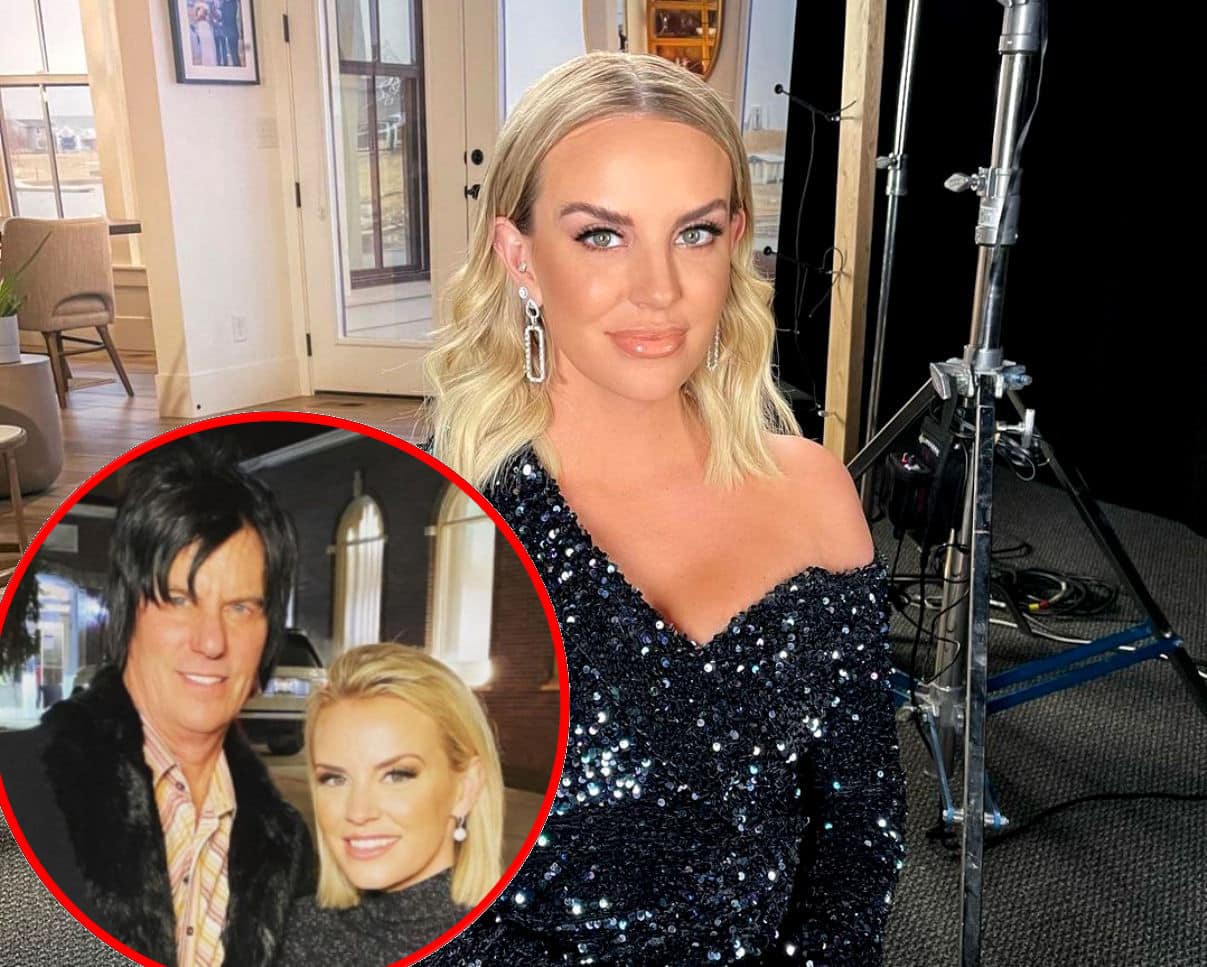 Whitney Rose offered an update on her dad, Steve Lesh, during a “Never Before Scene” clip from the Real Housewives of Salt Lake City.

While chatting with co-star Meredith Marks, who wanted to know how Steve, whose sobriety struggles have been discussed on the show, has been doing, Whitney revealed that while she invited her father to come live at her home, she was ultimately forced to kick him out after feeling that he was taking advantage of her and her husband, Justin Rose.

“He quarantined with us. He lived with us. But it got to a point where I wasn’t able to hold my healthy boundaries for me and my family so I asked him to leave,” Whitney revealed to Meredith, as well as Mary Cosby and Heather Gay, in a clip shared by Bravo Housewives Tea on Instagram.

Mary wanted to know more and asked, “In what ways? What do you mean you weren’t able?” Whitney responded by saying that her father began “taking advantage” of her and Justin and accused him of “manipulating situations.”

As the conversation continued, Whitney told Meredith that she didn’t “want to take away from [her] loss” of her own father, who died earlier this year after a battle with Alzheimer’s disease, before noting that she felt as if she was “mourning” the loss of someone who is still alive.

“It’s difficult,” she admitted of her dad’s ongoing struggles.

Also in the “Never Before Scene” moment, Whitney opened up about her emotional struggles with her father, noting that she fears she will one day learn that something horrible has happened to him.

“It always makes me feel like, I don’t know, am I one day just going to get a call and I am going to have to live with knowing that like, my dad…” Whitney said, trailing off.

As the scene continued, Whitney gathered herself and added, “I don’t like this topic.”