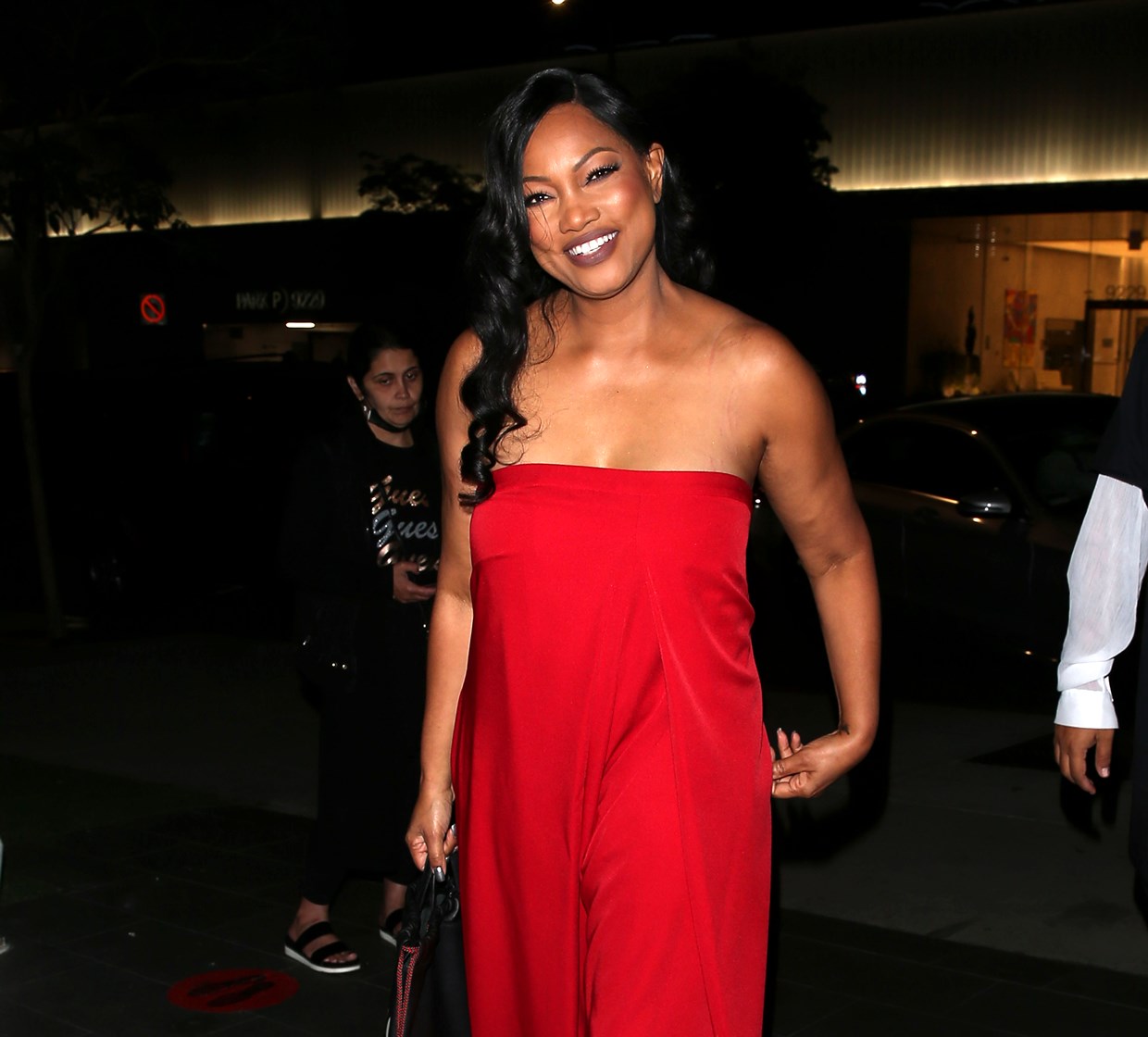 Garcelle Beauvais is shutting down rumors she’s ready to walk away from Real Housewives of Beverly Hills after two seasons before teasing the upcoming reunion.

If fans recall, Garcelle played coy last month when she reacted to a report claiming she was ready to exit the show.

“Garcelle is sick of being around the ladies, feels they are not being authentic at all and won’t return next season,” the report read.

After a fan weighed in, stating they hope the report “isn’t true,” the actress responded by dropping an ‘I don’t know’ emoji and face with tears of joy emoji in the comments.

However, it seems fans can breathe a sigh of relief as the star had a much different response when asked if she plans to return next season while attending the annual Christmas in September charity event earlier this week.

“That’s the plan,” she told Radar Online as she posed alongside her co-star Kathy Hilton on the red carpet. “The plan is to go back, so… YES!”

That’s not the only thing the ladies addressed at the event, though. They also teased the upcoming reunion, which will likely heavily focus on Erika Jayne’s impending divorce and ongoing legal troubles.

The Real co-host also spoke with the Daily Mail about the reunion at the event, claiming Erika “divulged” a great deal of information during the sit-down.

“She came to the reunion, it was long hours and a lot was divulged,” she told the outlet on September 21. “She was really honest and she really said a lot of things we wanted answers to but we were not sure she would divulge. She showed up [and] she did her best, which I think is pretty amazing considering what she has been through.”

Garcelle also reportedly stirred up plenty of “juicy” moments herself during the taping as sources claim she and Lisa Rinna “fought hard.”

“Rinna and Garcelle went at it and they went at each other hard,” an insider spilled to Hollywood Life earlier this month. “[Lisa and Garcelle’s fight was one of] the most dramatic moments of the reunion. There was a lot of fighting and yelling that’s been brewing between them all season and it came out.”

The Real Housewives of Beverly Hills season 11 airs Wednesday nights on Bravo at 8/7c, and part one of the reunion is set to air on October 6.