Garcelle Beauvais Says Erika Divulged “a Lot” at RHOBH Reunion, Reacts to TJ Maxx Visit and Reveals Where She Stands With Kyle, Plus Live Viewing Thread 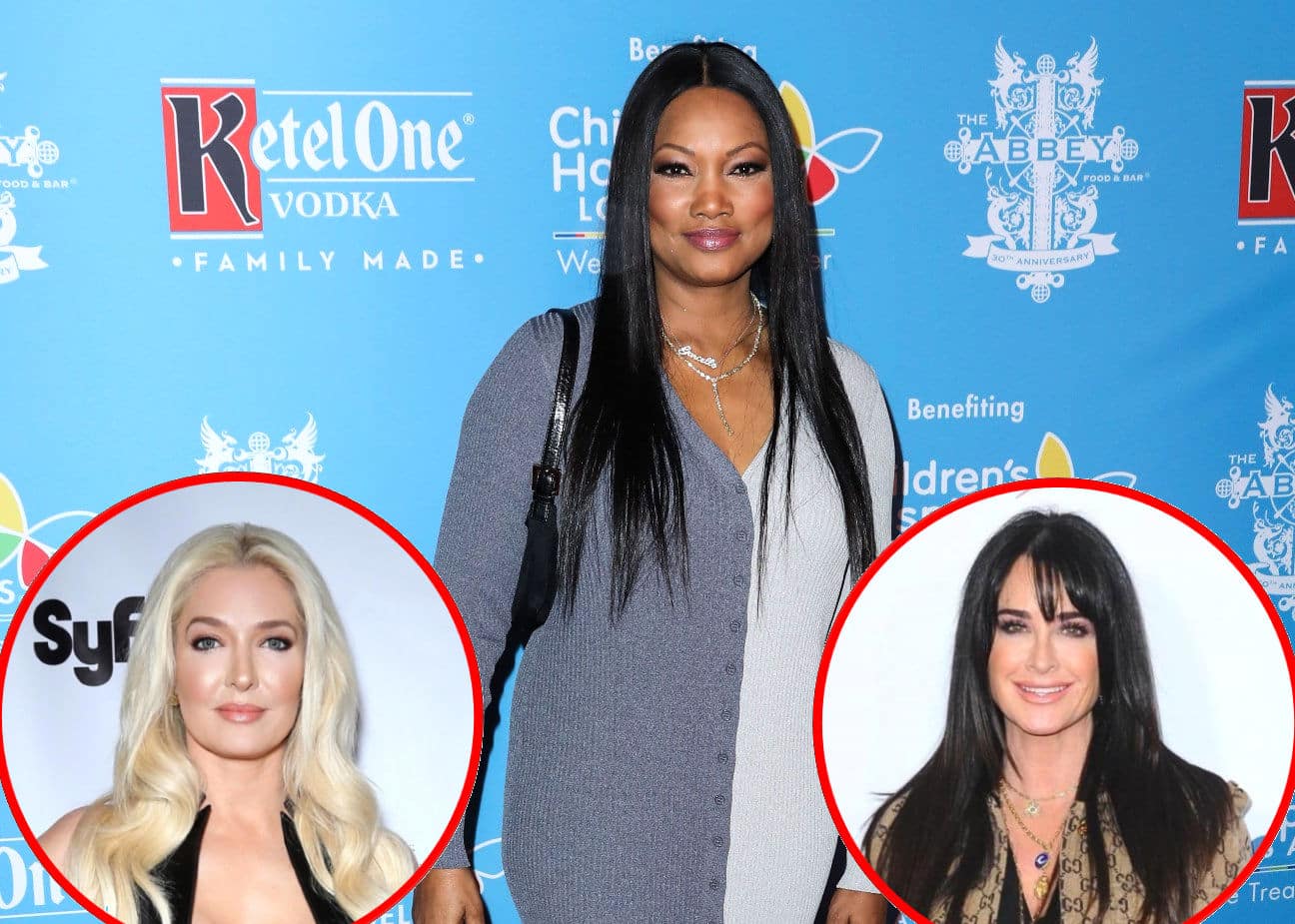 Garcelle Beauvais spoke about the Real Housewives of Beverly Hills season 11 reunion during an appearance earlier this week at the 16th annual Christmas In September charity event in Los Angeles.

Just over a week after she and her castmates reunited with Andy Cohen, 53, for the taping, Garcelle said that when it comes to Erika Jayne‘s participation, her legally troubled co-star did not hold back. In fact, Erika, 50, divulged things Garcelle and the rest of the cast never expected to hear.

“She came to the reunion, it was long hours and a lot was divulged,” Garcelle, 54, told the Daily Mail. “She was really honest and she really said a lot of things we wanted answers to but we were not sure she would divulge. She showed up [and] she did her best, which I think is pretty amazing considering what she has been through.”

According to Garcelle, Andy “did not hold back,” and Erika, 50, didn’t hesitate to face “her co-stars and fans.”

As for Erika’s recent visit to TJ Maxx, which was quite a big deal on social media, Garcelle said she too shops at TJ Maxx before adding that she hopes the outing, which was rumored to have been staged, allows fans to see her castmate in a different light.

“I think life has changed for her, her reality is different these days, but I also think maybe the people who feel like she is not humble, maybe shopping at TJ Maxx will let people see her in a different light. They will see that she is human and her life has changed. Let’s hope that happens,” Garcelle stated.

While Erika and Garcelle butted heads on RHOBH after Garcelle disclosed to the other women that Erika’s estranged husband, Thomas Girardi, 82, still calls her daily, Garcelle said they are in a much better place today.

“Erika and I are fine, actually,” she confirmed.

Garcelle also revealed that she and Kyle Richards, 52, are in a happy place, saying, “Kyle and I are doing well too, things are better between us,” and she noted that when it comes to Sutton Stracke, 50, she is her closest friend on the cast.

“She is my girl,” Garcelle said of Sutton.

Looking back at her decision to join the Bravo reality show, Garcelle told the Daily Mail she has no regrets.

“The feedback has been amazing from the show, and everyone has been so amazing and making me feel I make a difference,” she explained.